Sergio Ramos missed two penalties as Spain salvaged a draw against Switzerland thanks to a late goal from Gerard Moreno.

Switzerland took the lead after Breel Embolo found space down the wing and pulled back for Remo Freuler to tuck away.

Sergio Ramos had an attempt to level from the penalty spot but his effort was well saved by goalkeeper by Yann Sommer.

Spain had a second chance from the spot when Nico Elvedi was sent off for fouling Alvaro Morata, but it was a tame effort from Ramos who missed for the second time.

But Moreno came to the rescue for Spain as he scored an equaliser just before 90 minutes. 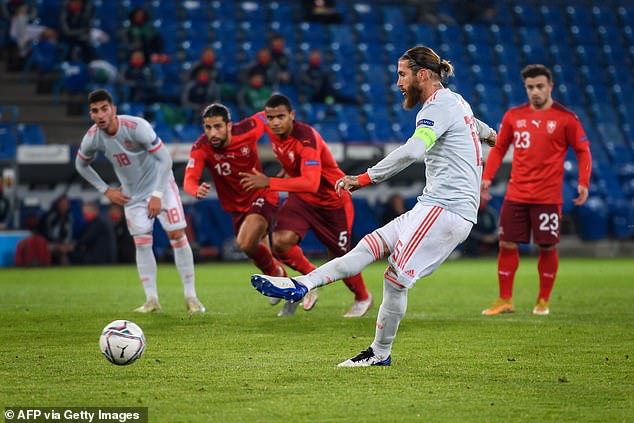 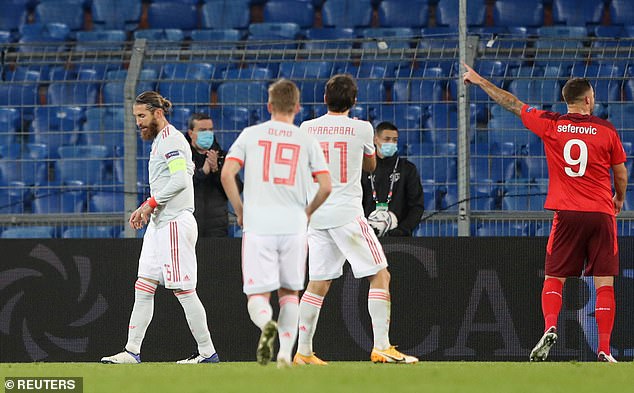 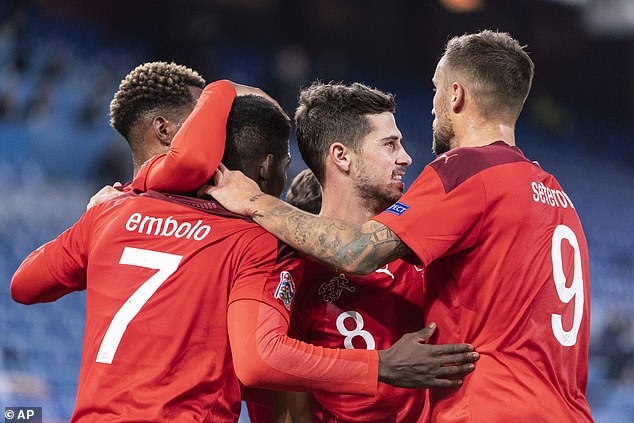