A woman has pleaded guilty to killing her partner after she had a taxi wait for her at Bunnings while she bought an axe to hack him to death with.

The 34-year-old earlier made Google searches about murder, including ‘Killing someone with axe what part of body to go for’.

At the time she was subject to an AVO after her partner told police she stabbed him with a meat cleaver, while he had three convictions involving violence against her.

The woman, who cannot be named as it would identify her children, faced a sentence hearing in the NSW Supreme Court on Friday.

She pleaded guilty to murdering her long-term partner as he was lying down looking at his iPad in a Sydney townhouse in September, 2020.

According to the agreed facts, he was with a woman when his partner rang and messaged him.

A jealous lover murdered her long-term partner with an axe, despite an AVO following an incident with a meat cleaver. She has now pleaded guilty to his death in the NSW Supreme Court (above) 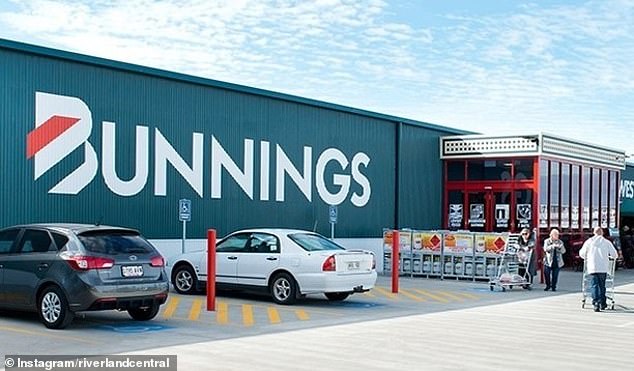 He told the woman it was his ex-partner, describing her as dangerous, and being both violent and abusive.

She sent 19 text messages to the effect of suggesting he was having sex with someone and tried to call him from around 5.30am to 1pm.

Earlier that month, she conducted searches on her phone for information including ‘Can you kill someone with hot boiling water’ and ‘Is it really easy to murder somebody with a knife.’

Before the murder, she did more searches including ‘What is the fastest part of body to kill someone with the axe.’

In the early evening, she called a cab to take her to Bunnings, asked the driver to wait, and went inside and bought a Trojan Brand half axe. 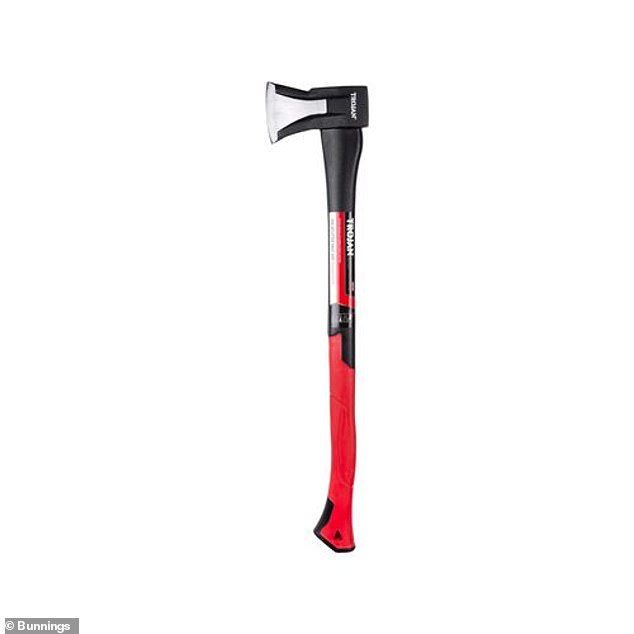 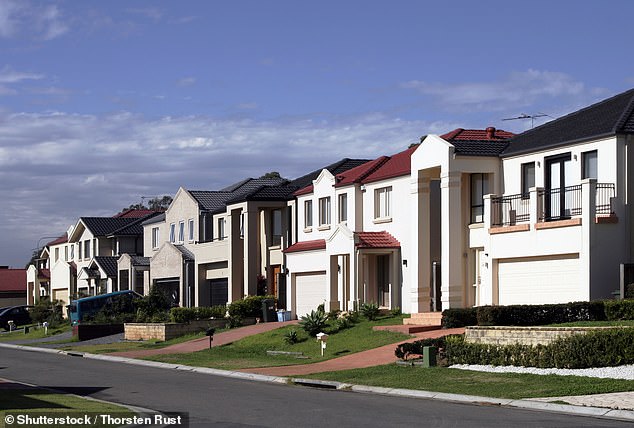 The woman visited her partner at his townhouse, suspecting he was sleeping with another woman, and then killed him (above, a stock image of townhouses in Sydney)

She later sent texts including: ‘You guys might hear something on the news I might be in prison I can’t deal with it any more.’

She went to the police station, confessing to the murder but told a string of lies including that her partner had produced a knife.

He was found to have died from multiple wounds to his head.

In a victim impact statement read to the court on Friday, his aunt described the family’s pain at losing the humble and gentle man whom people loved being around.

She asked why he was taken away from them in such a horrific, brutal and cowardly way.

His relationship with his mother had been very supportive and they were like ‘peas in a pod’.

But she died earlier this year, her heart being suffocated by trauma and grief over the loss of her beloved son.

In sentencing submissions, prosecutor Gabrielle Steedman described the ferocity of the axe attack, noting the woman said she used all her might.

She also noted the planning and premeditation.

He had been convicted of violence offences against her in 2010, 2011 and in March, 2019, while her client had no prior convictions.

Although she was said to have hit him with a meat cleaver, resulting in a 2-3cm graze, no charges were laid and police instead sought the AVO.

Justice Natalie Adams will sentence her on November 4.