Sydney commuters to see delays despite strike called off

Trains are scheduled to run on the normal weekday schedule after the Fair Work Commission ordered unions to call off a planned 24-hour strike.

However, an unnamed train driver has warned commuters that possible delays may match those seen earlier in the year.

‘That could quite easily happen again,’ he told the Sydney Morning Herald.

‘If there’s another meltdown of the system like we say three weeks ago I shudder to think how many people will be caught up in it.’

The driver said that many of his colleagues ‘felt robbed’ by the decision of the Fair Work Commission decision and that the understaffing meant the network was reliant on drivers who weren’t being rostered on, filling the gaps left by absentees.

The Sydney Train worker said he thought at least a few people who were rostered on would call in sick and that the absence of relief drivers could cripple the network.

Thousands of teachers and students returning from holidays for the start of the new school year are expected to put added pressure on the rail network.

‘You should plan ahead on the Trip Planner and travel earlier if possible to minimise disruption to your journey,’ the Sydney Trains website states. 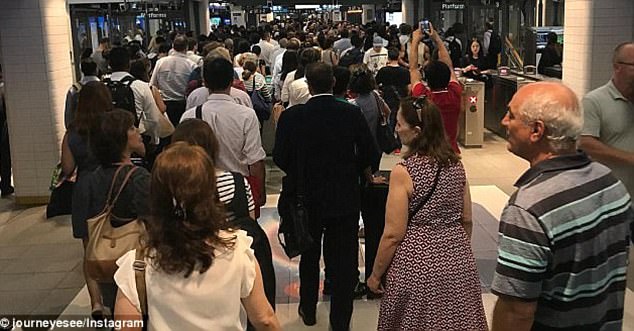 ‘Where trains end earlier on Sunday, a limited bus service will be operating to get you home. Extra late night services will run at a reduced frequency. Don’t travel unless you have to after 9pm.’ 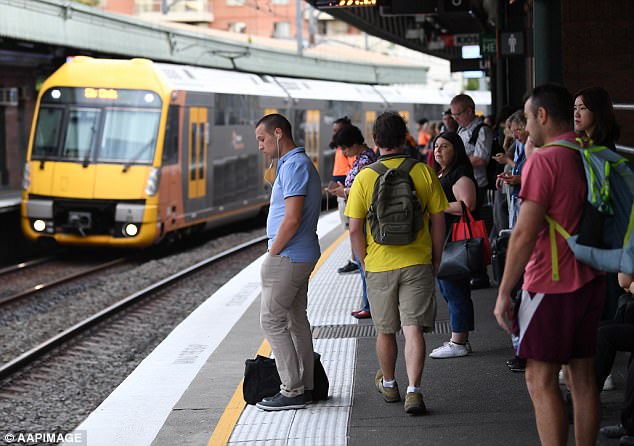 Commuters were urged to stay at home last Thursday following the cancellation of more than 1300 train services.

Cancelled services were replaced with buses on Sunday night.

‘What this means is we actually have to wind up some of the train services a little bit earlier than normal,’ Transport for NSW coordinator Marg Prendergast said.

‘We are confident the train services will be back to normal tomorrow morning.’

There will be some buses on stand by if rail workers call in sick on Monday.

The NSW Transport Minister was fairly confident trains will run on time.

‘We’re heads down, tails up making sure this network settles down and people can catch their trains … I’m fairly confident that’s going to happen given the fairly strong words of (Rail, Tram and Bus Union secretary) Alex Claassens,’ Mr Constance said.

Commuters were urged to stay at home last Thursday following the cancellation of more than 1300 train services because rail staff refused to return to work ahead of the 24-hour strike that was originally planned for Monday.

On its website, Sydney Trains says it continue to negotiate with relevant unions to avoid further network disruptions to commuters. 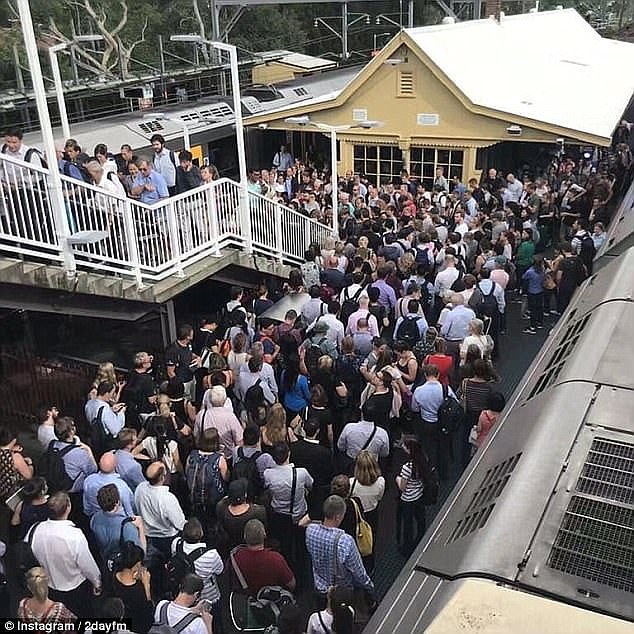