Sydney motorists are about to be slugged with more road tolls when a new section of WestConnex opens this weekend.

The charges are expected to kick into gear in the early hours of Sunday morning when the M8 is finally unveiled after four years of construction.

The brand new, twin-tunnel stretch of road from Kingsgrove and St Peters runs parallel with the existing M5 – which is also getting hit with a toll.

While it is likely to make traffic getting away from the city much smoother, drivers will now be hit previously non-existent tolls. 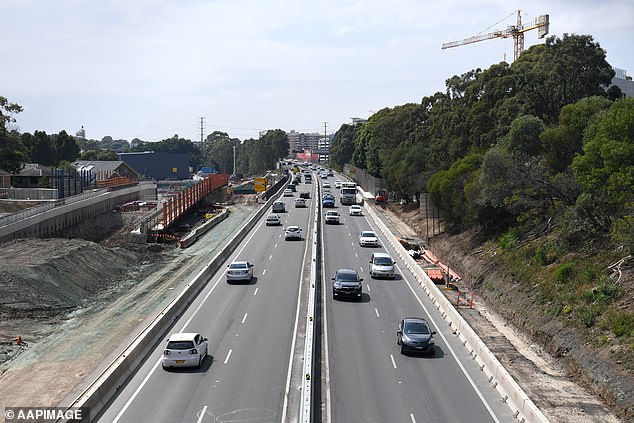 Sydney motorists are about to be slugged with more road tolls, when a new section of WestConnex opens this weekend (pictured, the M4 extension)

Although the M5 has been free since it opened in 2001, harbour city drivers will now be forced to pay.

The NSW government handed the operations and maintenance of the road over to WestConnex incorporated on May 1, 2020, meaning it can now bring in charges.

That means truck drivers who make a return trip on the M5 east will be charged $41.72.

If the driver also continues onto the M5 southwest corridor, they will have to shell out another $29.06 at another toll point, bringing the total cost of the journey to $70.78.

Jason Clenton, who owns a truck company near Campbelltown, told 7NEWS: ‘It is unfair, completely unfair.’

‘It is a cost we will need to pass on to our customers,’ he said. 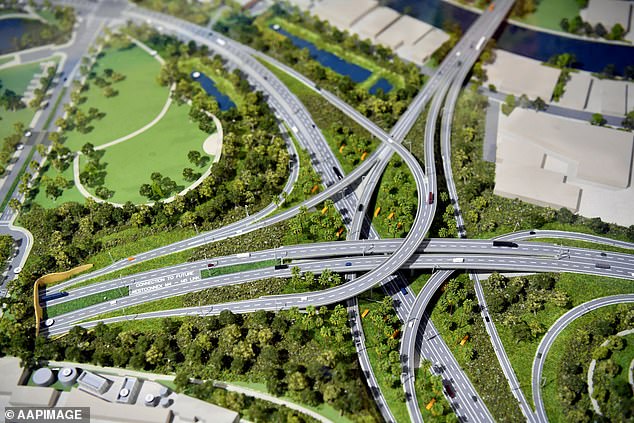 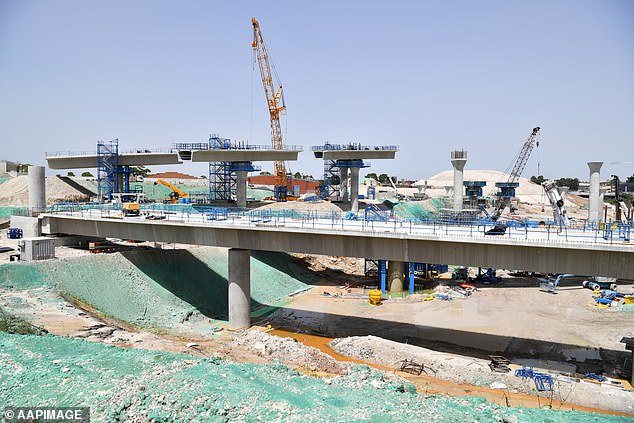 A bridge on the new WestConnex M5 is seen at St Peters (picturted). The stretch of road has taken four years to complete

‘Tolling enables this infrastructure to be built generations ahead of time,’ he said.

The entire 33-kilometre WestConnex project has been riddled with controversy since it was announced in 2012.

As well as outcry from residents over forced home acquisitions, the budget of the development has blown out from $10billion when the project was first announced to $18.6billion.

NSW opposition roads spokesman John Graham took aim at the the decision to introduce more tolls during the coronavirus pandemic.

‘The New South Wales government should be sitting down and working co-operatively with toll road operators to stop further toll increases while Australia is in a recession,’ Mr Graham said.

‘Tradies and truckies will be some of the hardest hit by these increases, with larger average increases that will make it harder to do business.’

When the 2020-21 financial new year gets underway on Wednesday, road tolls are also set to increase on Sydney’s M2, Cross City Tunnel and Eastern Distributor. 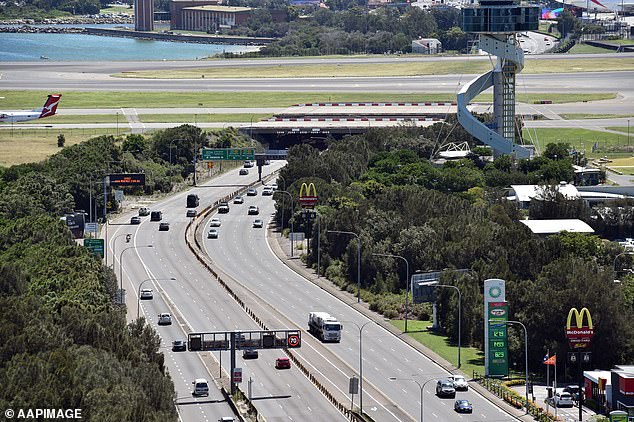 Although the M5 (pictured) has been cost free since it opened in 2001, harbour city drivers will now be forced to pay 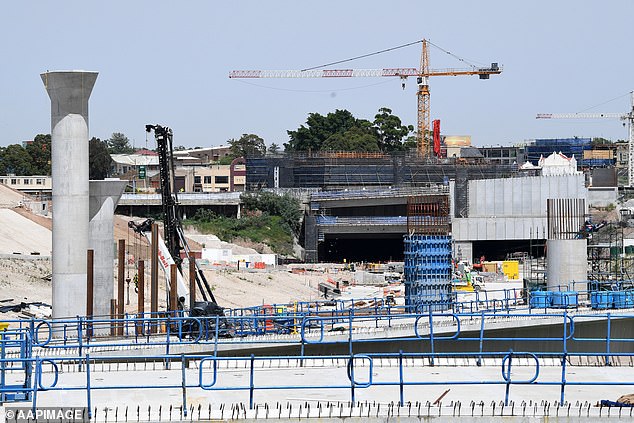 New South Wales Transport Minister Andrew Constance said the tolls on the M5 (pictured) and M8 enable ‘infrastructure to be built generations ahead of time,’ he said