A grandmother was left humming after being slapped with a hefty fine for honking her horn at a car that pulled in front of her – an action a police officer deemed road rage.

Alma Smith, 85, was shocked to discover that she, not the other driver, was the one fined over the incident in June, for using the horn ‘excessively’.

She was driving to work at Myer in the southwestern Sydney suburb of Roselands, when she had the near miss on Belmore Road at Riverwood.

‘There was cars parked and this guy just (pulled out) in front of me. I thought I was going to collide with him so I applied the brakes and the horn,’ she told 9News.

Under NSW law you can only honk if you need to warn other road users about the position of your car or get animals off the road. But police allege Ms Smith beeped for too long.

Alma Smith, 85, (pictured) is fighting a $352 fine for beeping her car horn ‘excessively’

Just seconds later, she was pulled over.

Her son Warwick Smith said there was a police officer behind his mum counting the length of her horn honk.

According to Mr Smith, three seconds is OK, but four seconds isn’t.

To make matters worse, the officer gave her a $352 fine.

‘He said I had used the horn excessively, unnecessarily and that’s like road rage.’

Ms Smith, who has been driving for more than 60 years, went silent with shock and then asked the officer if they were serious.

‘I couldn’t believe it. Is this a joke? Haven’t they got better things to do,’ she said.

In NSW, you cannot beep your car horn to say hello, out of annoyance or frustration or to get someone moving when a traffic light goes green.

Ms Smith has vowed to fight the offence and will have her day in court next May, almost a year after the incident. 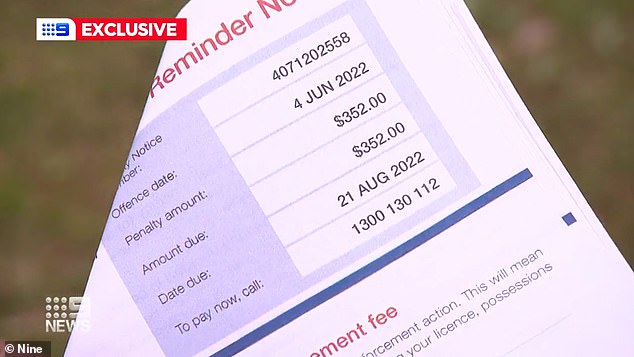 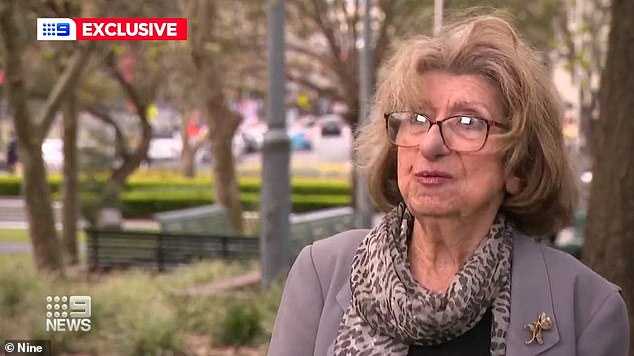 By taking the matter to court, she runs the risk of the fine being increased to $2,200.

But Ms Smith may have good grounds to get off.

According to lawyer Sam Macedone, if what she said happened is accurate, Ms Smith was correct to use her horn.

‘I can’t see anywhere in the legislation that indicates you can only give a short beep,’ he said.

When you can, and can’t beep your car horn in New South Wales

Regulation 224 of the Road Rules 2014 (NSW) states that a driver must not use, or allow to be used, a horn, or similar warning device, fitted to or in the driver’s vehicle unless:

Using a horn in any other situation currently attracts a fine which, if the driver takes the matter to court, can be up to $2,200.

Examples of situations where it is an offence to use a vehicle’s horn include: