A string of quiet suburbs are becoming more dense than the CBD as Sydney is on the verge of becoming a ‘mini-Tokyo’.

With more than 23 suburbs feeling the squeeze, residents are faced with more congestion, less green space, decreasing access to schools and facilities and a never-ending battle for public transport across the Sydney network.

As overseas migration to Sydney soars, more than 70 per cent of the dramatic population increase has been caused by immigration.

As overseas migration to Sydney soars, more than 70 per cent of the dramatic population increase has been caused by immigration

As the line between city and suburbs continues to blur, traditional Australian suburban features like the backyard pool are becoming increasingly unaffordable as Sydney’s population of 5.64 million battles for space and pushes up prices.

‘When it comes to our approach to planning, Tokyo and Sydney are in a league of their own,’ Mr Grosvenor said.

Between June 2016 and June 2017, Sydney set a new Australian Bureau of Statistics (ABS) record with a population growth of more than 100,000 but more than 70 per cent of this can be attributed to overseas migration.

Both the Prime Minister Scott Morrison and NSW Premier Gladys Berejiklian have mentioned plans to reduce the amount of migrants settling in Sydney. 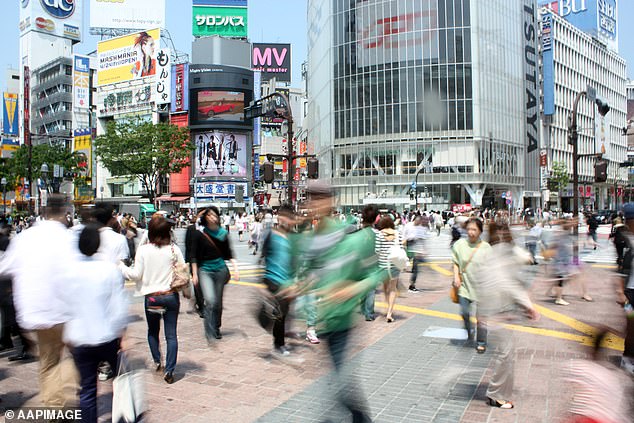 Despite plans to reduce the immigration-fueled population, the density is expected to get worse for Sydney

Despite those vague plans, the density is expected to get worse for Sydney.

Planning Minister Anthony Roberts however insists there is nothing to worry about.

Mr Roberts told the Sunday Telegraph as long as the density brings infrastructure with it then it shouldn’t be feared.

‘When I was university in the 90s we would have friends travelling from Penrith to Broadway because that is the only place where they could go to university.

‘Now we have universities in Blacktown and Penrith where people are three minutes away from university,’ Mr Roberts said. 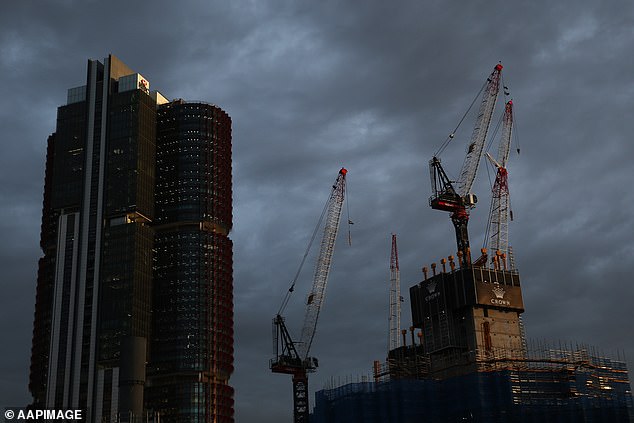 High density satellite cities like Liverpool, Burwood and Chatswood have been created across Sydney with superstructures now towering the areas

High density satellite cities like Liverpool, Burwood and Chatswood have been created across Sydney with superstructures now towering the areas.

According to experts, the high-rise nature of these cities could have been avoided by sharing the population growth more evenly through townhouses and low-rise apartment blocks.

The Low Rise Medium Density Housing Code allows one and two storey dual occupancies, manor houses and terraces to be carried out under a fast track complying development approval in local governments

Although the low rise medium density housing code commenced in many local council areas on July 6, the majority of high density areas have deferred its introduction and will not introduce the code until July 1, 2019.

The Sydney CBD’s urban density was reported as 7212 people per square kilometre. 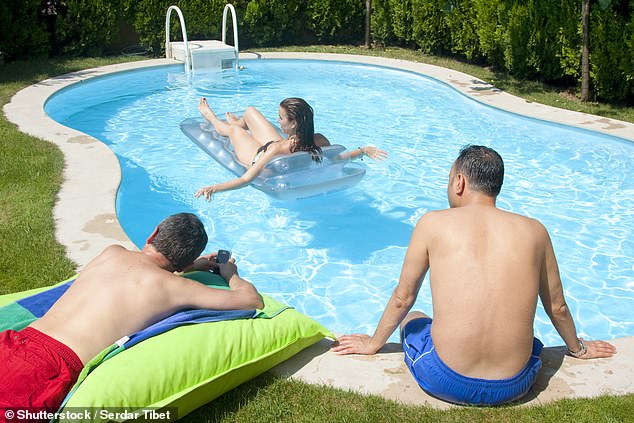 Record setting house completions were seen in the year to September 2018, with 44,315 new houses handed over.

The slow death of the traditional Australian quarter-acre block was illustrated by a 22 per cent drop in the number of in-ground pools registered in NSW since 2016.

An inquiry has since been launched into Ryde’s 41 per cent increase in people per square kilometre between 2005 and 2017.

Local Ryde residents have noticed the increase in traffic and feel major developments shouldn’t sprawl into their areas.