A beloved Sydney handyman who went on the run for almost 30 years to dodge deportation until Covid made him homeless faces being kicked out the country.

Darko Desic, 64, broke out of Grafton jail using a hacksaw and boltcutters to avoid being returned to war-torn Yugoslavia.

He carved out a new life for himself as ‘Dougie’, the trusty handyman for local wealthy families in the beachside Sydney suburb of Avalon.

Desic managed to remain under the radar for decades by surviving on cash in hand payments and never going to a doctor or dentist, even pulling out his own teeth.

But Covid proved the end of his double life, and when all work dried up because of the pandemic, he was left homeless and sleeping on the beach.

As winter closed in and torrential rain lashed Sydney in August, he finally gave up and turned himself in to police just to get a roof back over his head.

Avalon locals rallied to his cause when they found out his amazing back story and funded a defence campaign to keep him in Australia and get him back on his feet.

On Thursday, Desic pleaded guilty to escaping from lawful custody and was sentenced to two more months in jail.

But his defence solicitor Paul McGirr revealed Australian Border Force sent Desic a letter notifying him will be deported at the end of his sentence.

His legal team vowed to stop the deportation if they possibly can.

‘Certainly I and a number of other people are going to fight for him because I just think it’s unAustralian to kick someone when they’re down,’ Mr McGirr told the ABC.

‘Bearing in mind he doesn’t have the same country left to go back to, being Yugoslavia.

‘He’s a loved member of the community and he’s one of us and we’re going to continue to fight for him.

‘Hopefully someone with a bit of common sense looks at that and says that. I just think this letter might have been generated automatically.’ 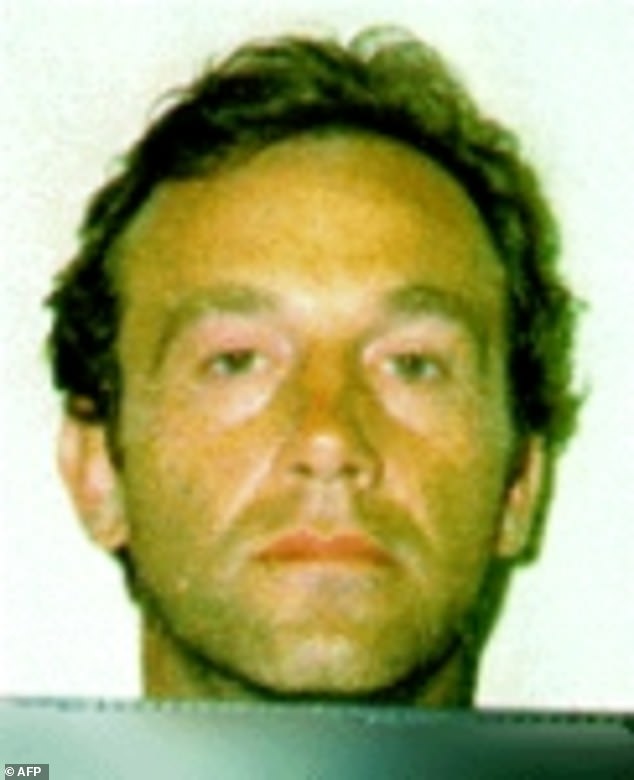 Darko Desic, 64, (pictured in 1992) broke out of Grafton jail almost 30 years ago using a hacksaw and boltcutters to avoid being returned to war-torn Yugoslavia

Desic pleaded guilty to escaping from lawful custody and was returned to prison where he is serving the rest of his original jail term on a drugs charge.

Desic had served 19 months of a 33-month minimum term until his escape, and if clemency is unsuccessful he will remain behind bars until at least December 2022.

A plea for leniency to serve a community order instead has been sought from the attorney-general and governor-general, Mr McGirr said.

In the Central Local Court on Thursday, Magistrate Jennifer Atkinson acknowledged Desic had been a battler but said her hands were tied.

‘He chose to take tools and break out of the custodial centre,’ she said. ‘I accept he had real fears what might happen to him.’

Mr McGirr told the court that Desic feared he would be returned to Yugoslavia in 1992 ‘as a deserter, or put on their frontlines… it was almost a genocide.

‘This is a man who has had 30 years blemish-free. He’s had no Medicare, he’s had to remove his own teeth, never seen a doctor,’ he said.

‘He’s had this hanging over his head for all this time, not knowing when someone will knock on the door… someone coming across the sand dunes to arrest him

‘In some sense, the sentence has been served.’ 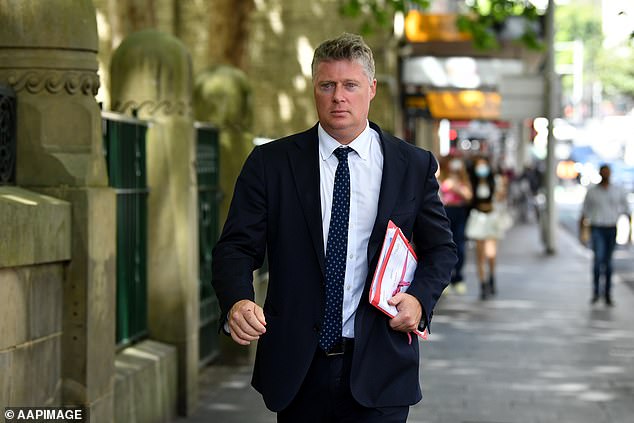 His coastal community had grown to ‘love and respect’ him so much a crowdfunding campaign has raised $30,000 for his legal bills and housing needs, Mr McGirr said.

Prosecutor Scott Williams said the case evoked a ‘romantic idea’ of Australian larrikinism’ and escape from custody, and needed a full-time custodial sentence.

This was necessary to ensure other inmates contemplating breaking out knew they would be punished ‘no matter how long after escape when captured, he said.

Under laws from 1992 when he escaped, Desic had faced a maximum term of 10 years in prison for the offence.

Sentencing him to the two extra months in jail, Magistrate Atkinson added: ‘You have had a very tough time over the years but I have a job to do.’