A man who killed a recent university graduate in a drunken one-punch attack fell asleep as his victim’s devastated mother spoke in court.

Hugh Bacalla Garth was convicted of killing Raynor Manalad, 21, outside his friend’s 21st house party in Rooty Hill, Sydney, in May 2014.

The newly-graduated nurse was rushed to hospital about 12.30am that morning but died after suffering a massive brain bleed. 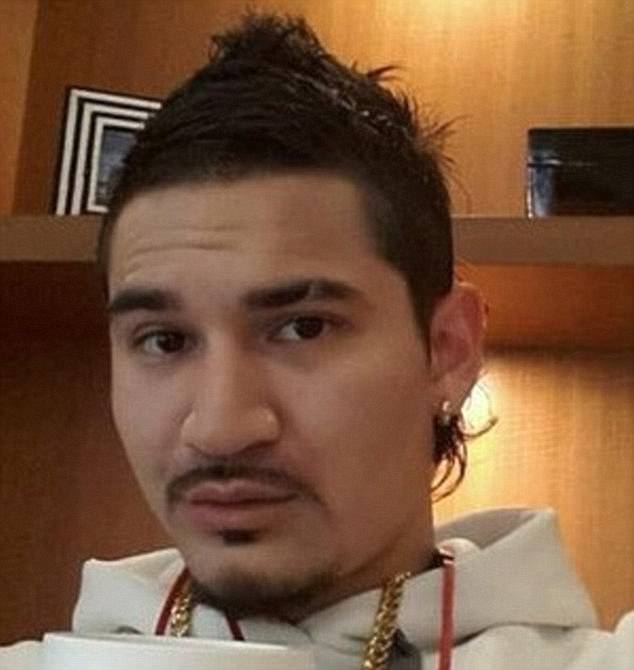 Garth was convicted of killing the 21-year-old outside his friend’s 21st house party in Rooty Hill, Sydney, in May 2014

Garth faces at least eight years and up to 25 years behind bars as the first person convicted under NSW’s one punch laws.

But sentencing appeared unlikely before December with his defence team questioning the constitutional validity of the mandatory minimum term.

‘I’m sick and tired of this. I’m tired – let’s end this. There are a lot of things I can concentrate on (instead),’ she said. 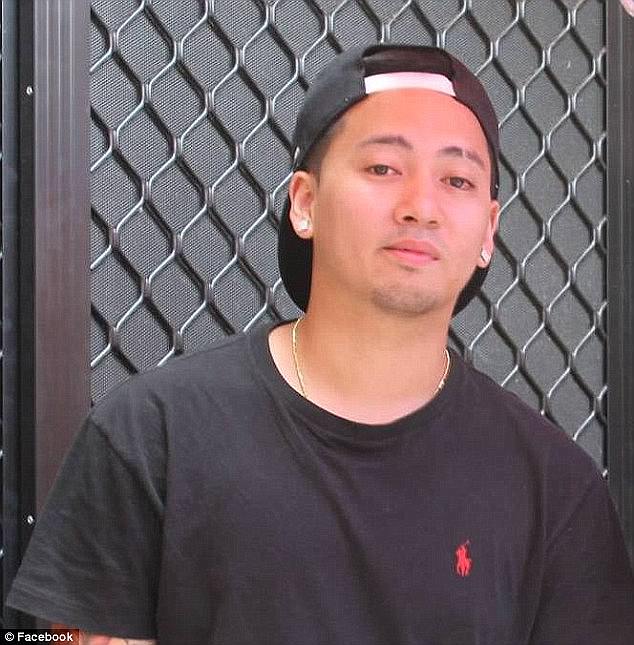 The newly-graduated nurse (pictured) was rushed to hospital about 12.30am that morning but died after suffering a massive brain bleed

‘As nurses we are very tolerant people… why do I have to prove how I feel? I’ve lost my son. That is what it is all about from day one.’

‘Me and Mr Manalad, we have accepted it that we are going to go through this until the day we die, we have lost everything — watching him succeed in his career, seeing him marry, seeing him have his own children.’

The grieving mother said the couple would move on together ‘in faith and love’ and hoped one day they would be able to forgive Garth ‘not for others, but for ourselves’.

He would have turned 25 next month and had planned to become a psychiatrist to help those with addictions to alcohol and drugs. 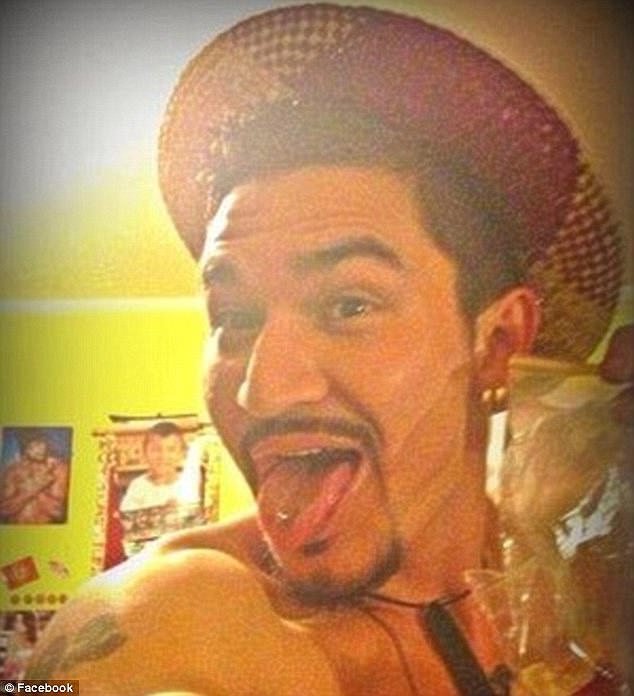 ‘Isn’t it ironic about how he died and how he was killed? I don’t understand at all… his death is an enormous loss to the community to which he would have made a big difference.’

Judge Antony Townsden thanked her for her bravery in addressing the court.

‘I have to be brave for Ray and this is the justice I can give him. The strong mother, the rock,’ Ms Manalad said.

The case is expected to return to the District Court in October.