A man has been sentenced to almost two years in prison after he admitted to secretly filming thousands of people – including schoolchildren in uniform – using toilets at a shopping centre and two of Sydney’s busiest train stations.

Benjamin Moorhouse was sentenced to 20 months in prison at Parramatta Local Court today for secretly recording people on the toilet for ‘sexual gratification’, according to 9 News.

The 40-year-old was arrested for filming thousands of people using unisex and disabled toilets at North Sydney and Parramatta train stations and at Parramatta Westfield in February and March this year. 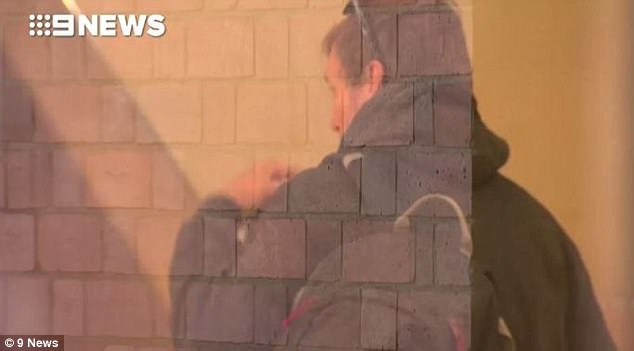 The married father-of-two was fired from his job as a result, and when he was arrested he told police ‘I could have filmed thousands, if people knew they would be disgusted’.

He pleaded guilty to three counts of filming people in a private act to obtain sexual arousal, three counts of install a device to film and producing child abuse material.

According to police facts, Moorhouse put cameras in toilets which were at train stations he used travelling from his home in Parramatta to work in North Sydney.

He was finally snapped when a man saw a hidden camera stuck to a sink on February 10.

Moorhouse argued for a lesser sentence, saying his wife’s infidelity and his disadvantaged upbringing played a part in his behaviour.

He told police he didn’t mean to film children, and deleted all footage of them as they were not sexually gratifying to him, according to the Daily Telegraph. 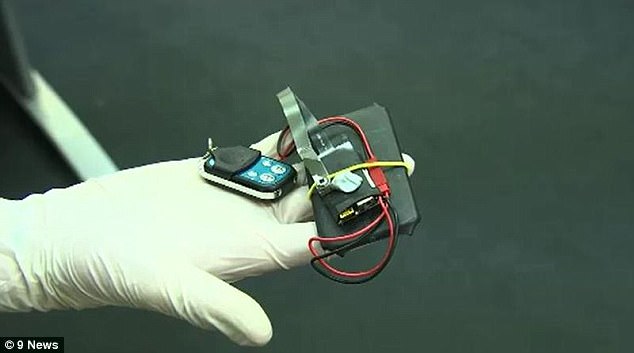 Pictured is one of the cameras, one of which was found attached to a sink in a train station toilet 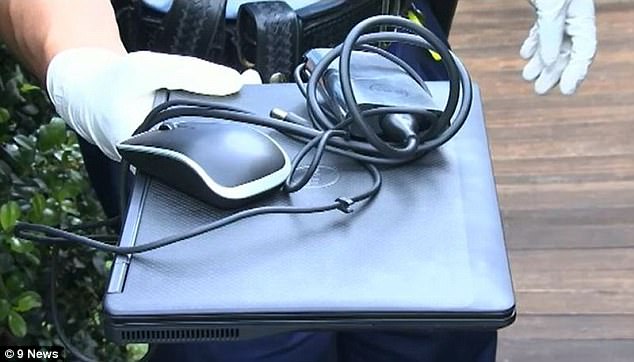