A Sydney real estate agent is in custody in China after his wife’s body was found in a freezer in Sydney’s north shore.

Haoling ‘Andrew’ Luo, 36, was tracked down on Thursday and is being held by Chinese authorities following an international operation.

He was captured on CCTV at Sydney Airport leaving for China with his sons on Tuesday – a day before police found Renxi Ouyang’s body inside a Pymble unit.

Detectives are now using the CCTV footage as part of their inquiries.

The CCTV shows Luo bundling his two sons, a six-year-old Pymble Public school student and his four-year-old brother, onto the 11:30am flight to China’s Sichuan province.

Detectives had held concerns over the safety of the two boys but they have now been located safe and well.

Local police are now speaking to a detained Luo.

Australian police will now conduct diplomatic exchanges with the Chinese police through an Australian Federal Police officer stationed there to find out what he has told them.

Australia does not have an extradition treaty with China. 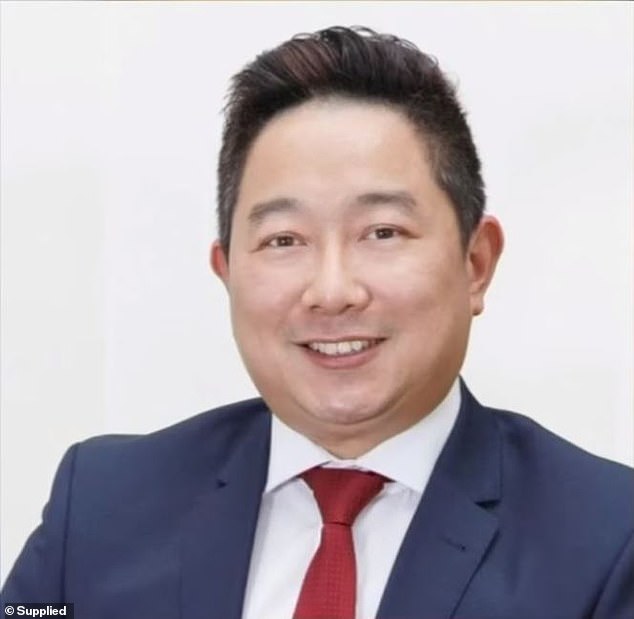 Haoling ‘Andrew’ Luo (pictured), 36, was tracked down on Thursday and is being held by Chinese authorities following an international operation

Detectives at the Pymble unit on Thursday. Australian authorities are talking to Chinese officials about the case 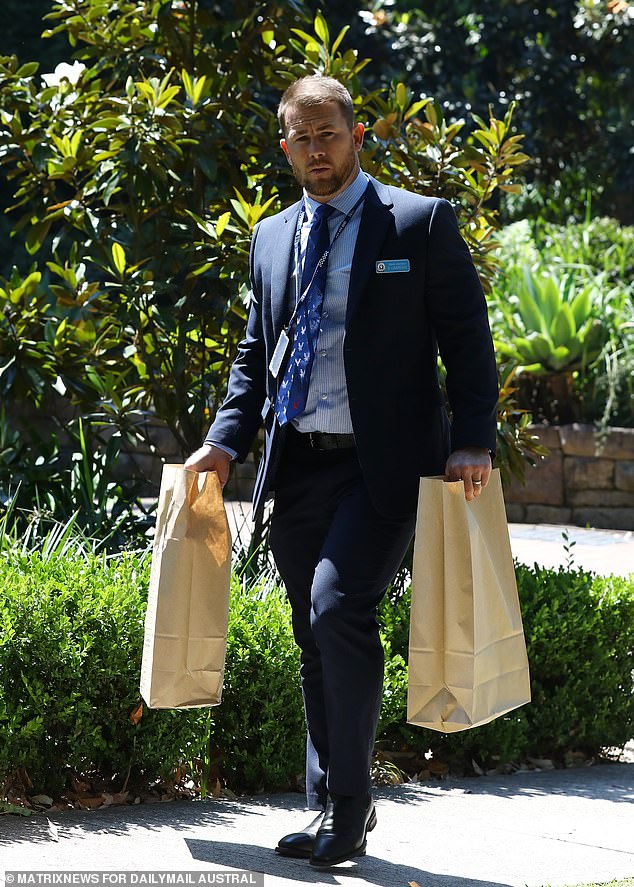 An officer carries evidence bags from the scene at the Pymble, north Sydney unit 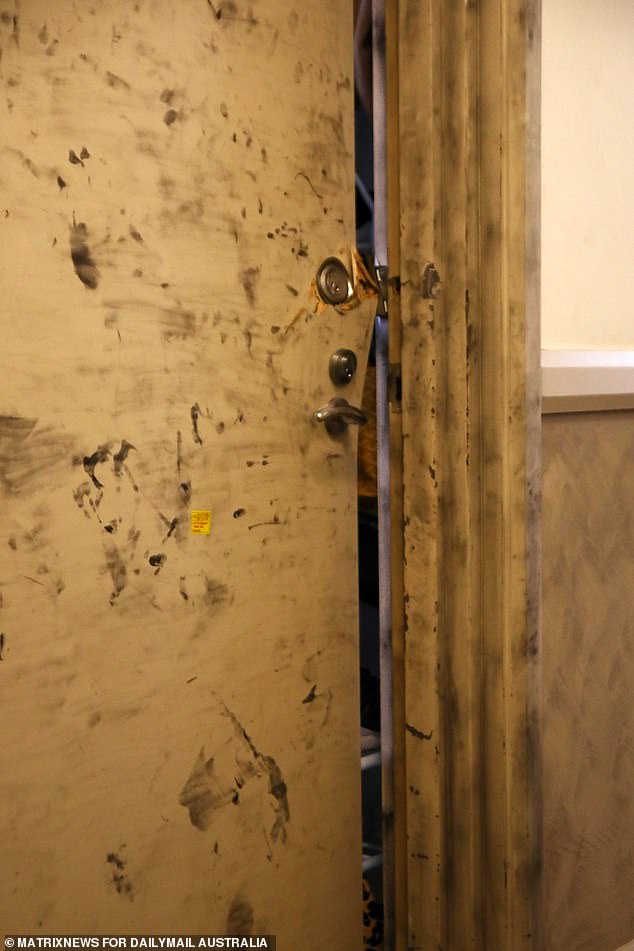 A family associate had called police to warn them something was wrong on Wednesday, with investigators bashing down the door to the fourth-floor unit.

Photographs showed the front door lock was busted and smeared with fingerprint dust on Thursday, with a Louis Vuitton hat hanging up inside.

Neighbours claimed they heard yelling coming from the property at the weekend, with one telling the ABC they heard what sounded like furniture being moved.

Police remained on guard outside the unit on Thursday morning and are understood to have cleared the unit overnight.

‘Yesterday at midnight the lights were still on, they must have been searching,’ a neighbour said.

Detective Superintendent Scott Cook told reporters today: ‘We don’t have any motive, we don’t have a cause of death.

A post-mortem examination will be conducted next week to determine the woman’s cause and time of death, and police expect an update on the diplomatic front later today.

Mr Luo is believed to have been working in real estate. An agency believed to be affiliated with him said he was overseas, and then declined to comment.

Meanwhile, Ms Ouyang has been described as a Chinese national with Australian permanent residency.

The couple’s eldest son attended the local Pymble Public School, with a neighbour claiming he ‘always takes leave’, and that the family were new to the area. 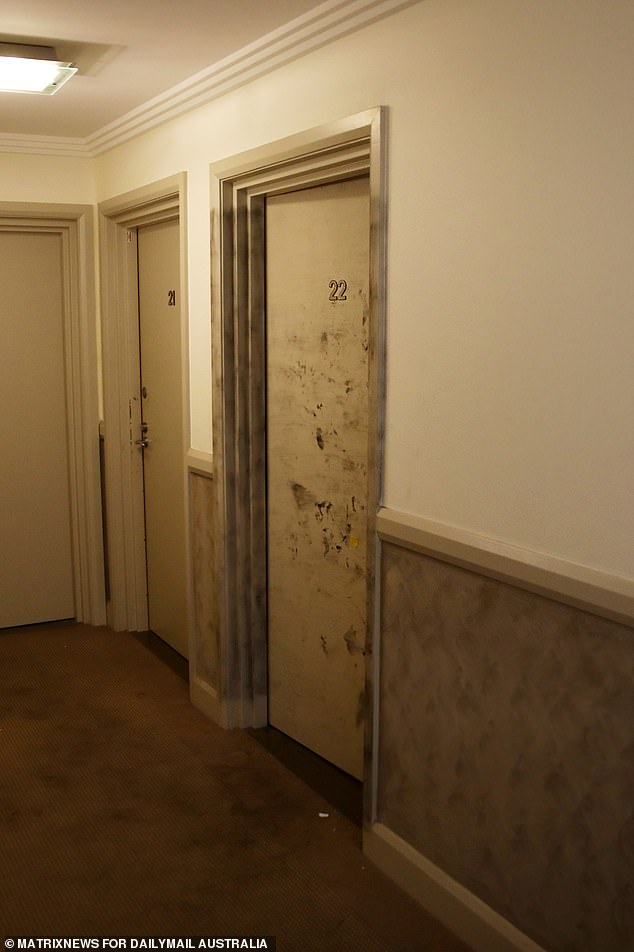 The front door to the Pymble unit was smeared with fingerprint dust on Thursday, with a Louis Vuitton hat hanging up inside 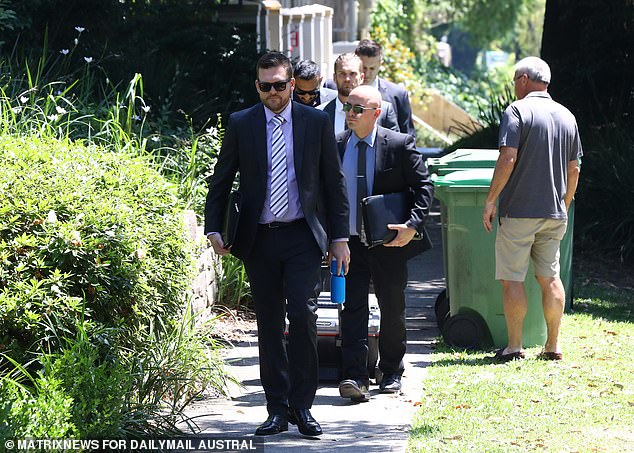 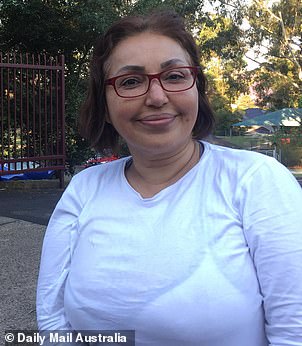 Farrah Mahdavi, 55, said she is deeply concerned for the children

A neighbour, Farrah Mahdavi, 55, said the discovery had shaken the neighbourhood.

‘I’ve lived here for 30 years and never seen anything like this… Pymble is the best place to live because it’s so peaceful,’ the mother-of-three said.

Another resident, Arturo Cortes, 45, told The Daily Telegraph it was a shock to return home to a suspected murder in his apartment block. 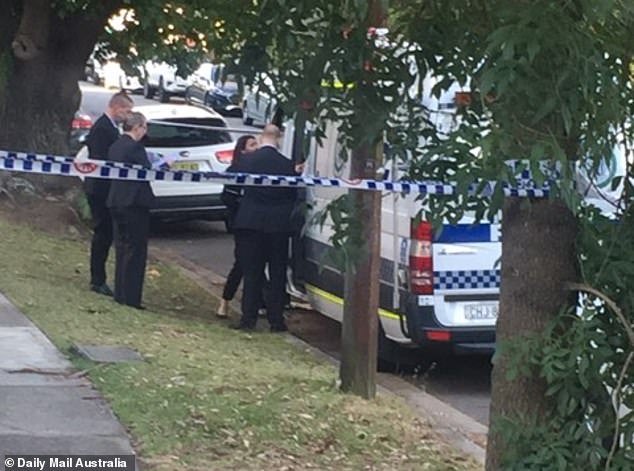 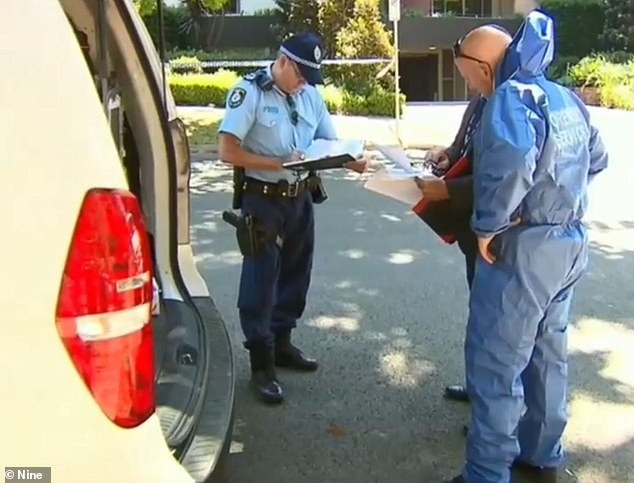