A computer expert charged with running an international drug syndicate via the dark web, was allegedly aided by his best mate from an elite private school.

Dov Tenenboim, 33, was arrested last month when a team of heavily armed tactical police officers swooped on his apartment in the luxury Sydney suburb of Vaucluse.

Tenenboim, a self-proclaimed ‘elite (computer) hacker’, was charged with 45 counts relating to the alleged syndicate, which police believe imported drugs from Europe.

But it was alleged in court this week it was revealed that Tenenboim’s friend Chaim Goldstein, his classmate at the prestigious Moriah College, was involved as a partner in the international smuggling ring, the Sydney Morning Herald reports. 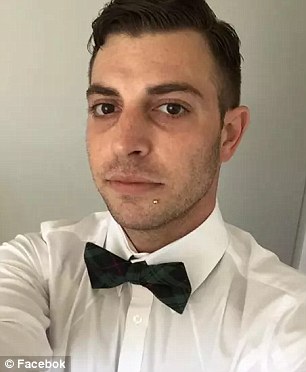 Dov Teneinbom (left), 33, and Chaim Goldstein (right) are both alleged to have been part of an international drug syndicate that brought prohibited substances into Australia by post 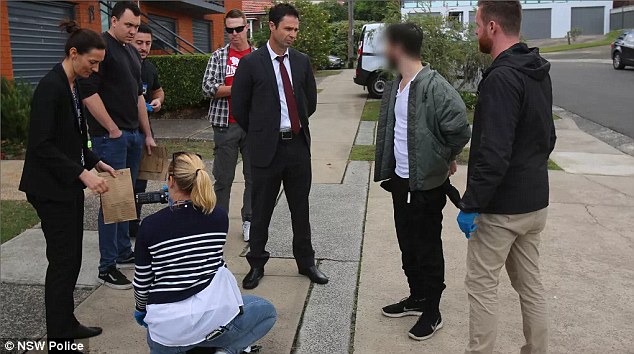 Police swooped on the apartment Tenenboim shared with his fiancee on June 8 (pictured) and allegedly seized close to $350,000 worth of Bitcoin, $69,685 in cash, mobile phones, computers and a diamond ring

Prior to their arrests both Tenenboim and Goldstein bragged on social media about their lavish lifestyles.

Both regularly flew in style to top international destinations, while Goldstein owned his own clothing business ‘Billycock’ before it folded in 2016.

It’s alleged that Tenenboim and his best mate Goldstein, used postal services to get the drugs from Europe into Australia.

A joint taskforce between the Australian Border Force, Australian Federal Police and interstate police worked together to track suspicious parcels.

It’s alleged the parcels were delivered right across the country to not only NSW but  also Victoria, Queensland, South Australia and Western Australia.

When police swooped on the apartment Tenenboim shared with his fiancee on June 8, they allegedly found drugs including cocaine, MDMA and methylamphetamine. 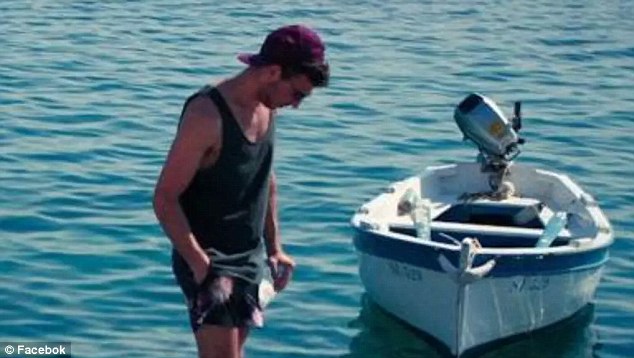 Prior to his arrest, Goldstein (pictured) owned a failed clothing business and regularly flew in style to international destinations 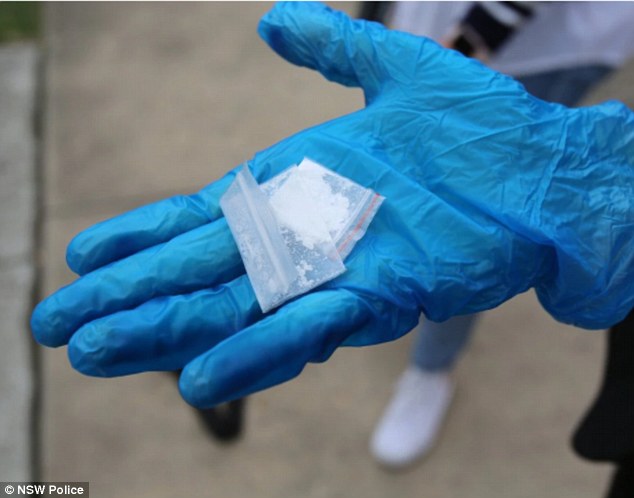 Officers also allegedly seized close to $350,000 worth of Bitcoin, $69,685 in cash, mobile phones, computers and a diamond ring.

Magistrate Michael Barko told Goldstein he was ‘lucky to be walking the streets of Sydney’ following his initial arrest.

‘If he’d been before me [for his first appearance], he wouldn’t have had bail,’ he told Goldstein.

Goldstein will next appear at the Downing Centre on August 29, while Tenenboim is due before Waverley Local Court on August 8.