High profile public relations consultant Roxy Jacenko has taken out an court order against a man she claims abused her at a $500-a-ticket private speaking function.

Ms Jacenko, 39, had the interim AVO application against Bitcoin  Anthony Hess approved on Thursday following a run-in at her ‘In Conversation’ speaking event in February.

The Sweaty Betty PR founder claimed Mr Hess used ‘vulgar’ language towards her at the event, which included a segment with her husband, Oliver.

But Mr Hess claimed at the time of the incident that the socialite had caused any and all issues by coming at him ‘like a steam train’ when he attempted to leave early.

Ms Jacenko did not appear before Waverley Local Court on Thursday instead she was represented by her lawyer and her mum, Doreen Davis. 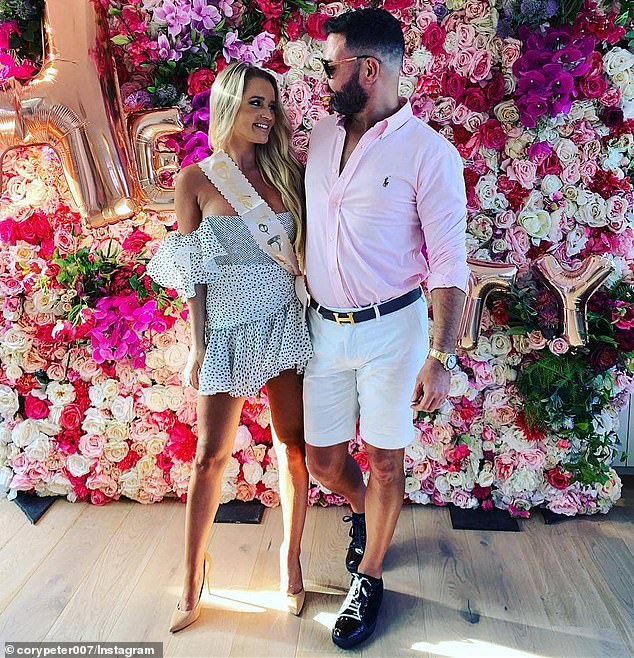 Jackeno, 39, became embroiled in a war of words with entrepreneur Anthony Hess (pictured) following an incident at her ‘In Conversation with Roxy ­Jacenko’ event earlier this year

During the brief hearing the court heard Ms Jacenko’s lawyers had been unable to serve Mr Hess with a copy of the application for the AVO.

In its place Magistrate Julie Huber agreed to an interim order until the matter returns to court on June 27.

Daily Mail Australia understands Jacenko will allege Mr Hess has continued to harass her in the months since their run-in.

The mother-of-two declined to comment when contacted by Daily Mail Australia on Monday.

In the days following their confrontation, Jacenko and Mr Hess offered very different versions about exactly what happened during the event at The Ivy.

Hess said he attended the event along with his partner because they were both fans of Jacenko’s work.

But he told The Daily Telegraph that when they tried to leave the event early she took exception.

‘She (Jacenko) came at me like a steam train,’ Mr Hess claimed.

‘It was just so unnecessary, she kept saying: “Where is the respect?”

‘We were really excited about the event and it all turned out to be a disaster.’

Hess said that in an effort to calm tensions, Jacenko’s husband Oliver Curtis stepped in and ‘was really nice actually’. 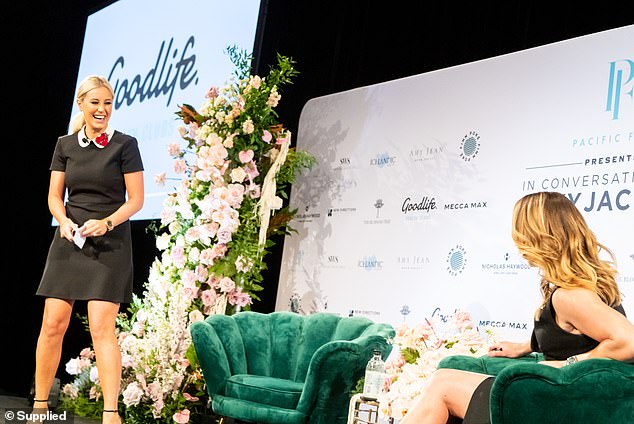 Jacenko, founder of Sweaty Betty PR, claimed that as she walked on stage at her event (above), Hess ‘abused’ her with ‘inappropriate and vulgar’ language 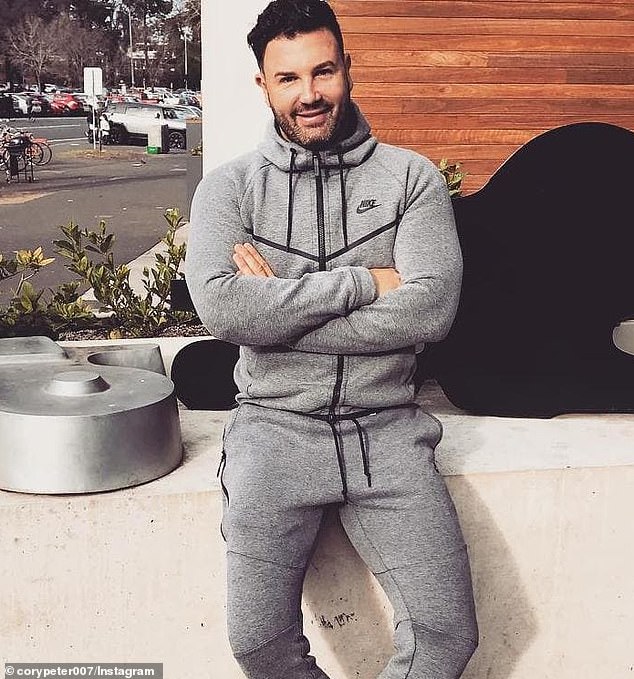 ‘She (Jacenko) came at me like a steam train,’ Mr Hess (pictured) claimed of his confrontation with the PR queen 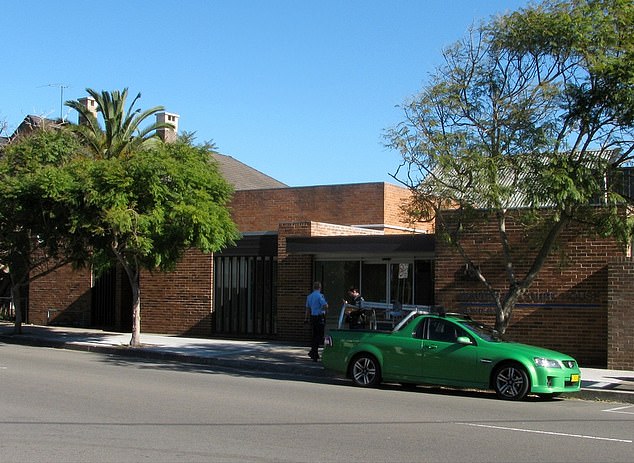 At the time a representative for Jacenko denied any wrongdoing and said it was Mr Hess who had sparked the incident.

‘(Mr Hess was) disruptive, aggressive and drew unnecessary att­ention to himself,’ the PR boss said in a statement.

‘(He) verbally abused Ms Jacenko as she attempted to make her entry.’

Jacenko has taken out a private AVO against Mr Hess, as opposed to police making the order on her behalf for her protection.

She will now be required to prove in court that the application is required, or it may be rejected by a magistrate.