Popular suburbs across Sydney are seeing the highest discounts on sale prices as the property market struggles with fewer listings and bargain-hunting buyers due to the coronavirus pandemic.

The northern beaches has seen the biggest discounts according to Domain data, with between 18 and 24 per cent of homes in Narrabeen, Mona Vale and Avalon Beach having their prices dropped before sale.

Domain analyst, Dr Nicola Powell said it shows a continued price weakness for most of Sydney with inner-city areas more likely to discount homes before outer or regional locations.

In New South Wales, the Canterbury Bankstown, Lower and Upper North Shore, City, East and Wollongong areas prices have fallen at least 16 per cent for July. 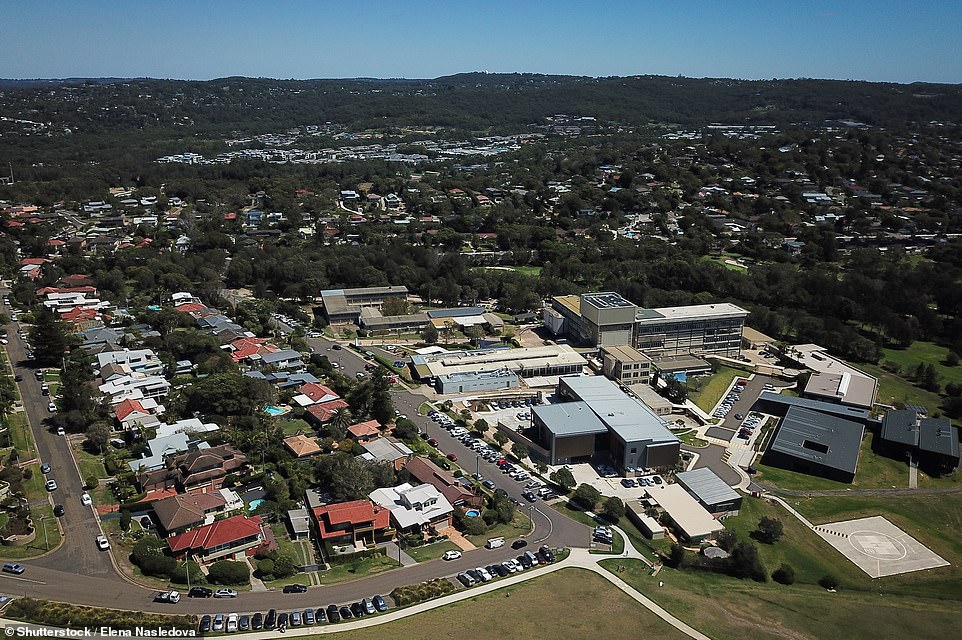 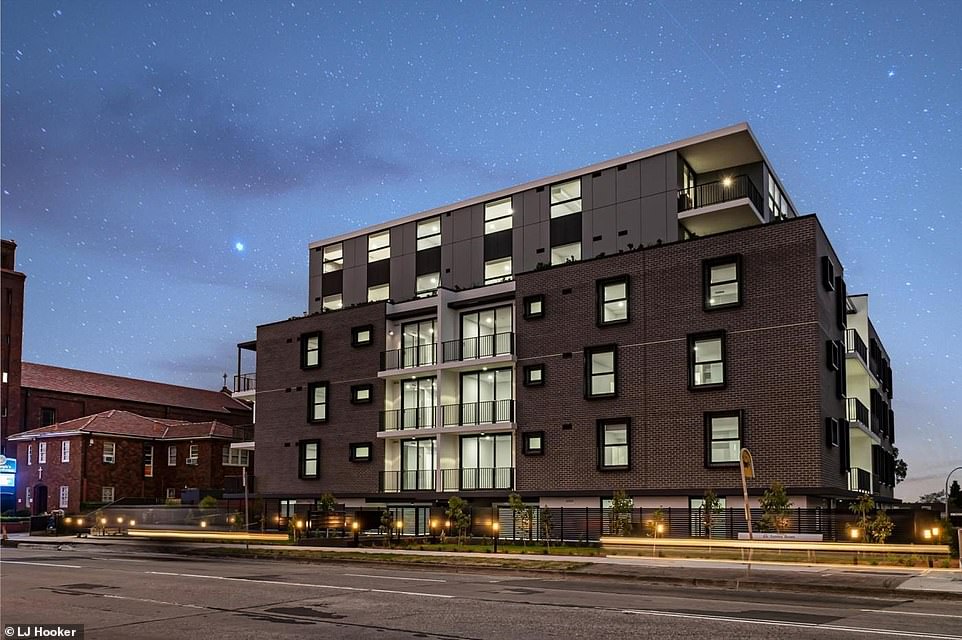 Agents discounted 17 per cent of properties listed on the Domain website for Canterbury and Bankstown area for the month of July (pictured: an apartment block on Canterbury Road)

The sought-after suburb of Narrabeen has both a coastal lagoon and expansive beachfront but 24 per cent of homes listed on the Domain website in July have had their prices discounted.

Nearby Mona Vale and Avalon Beach experienced a similar fall of 22 and 18 per cent for the same month.

‘It does suggest that moving forward we are continuing to see price weakness, prices were falling in July and they are still falling,’ explained Dr Powell.

Across Sydney, the Canterbury Bankstown area saw 17 per cent of listings dropped and the Upper North Shore which includes affluent areas like Turramurra, St Ives and Pymble recorded a 16.9 per cent fall. 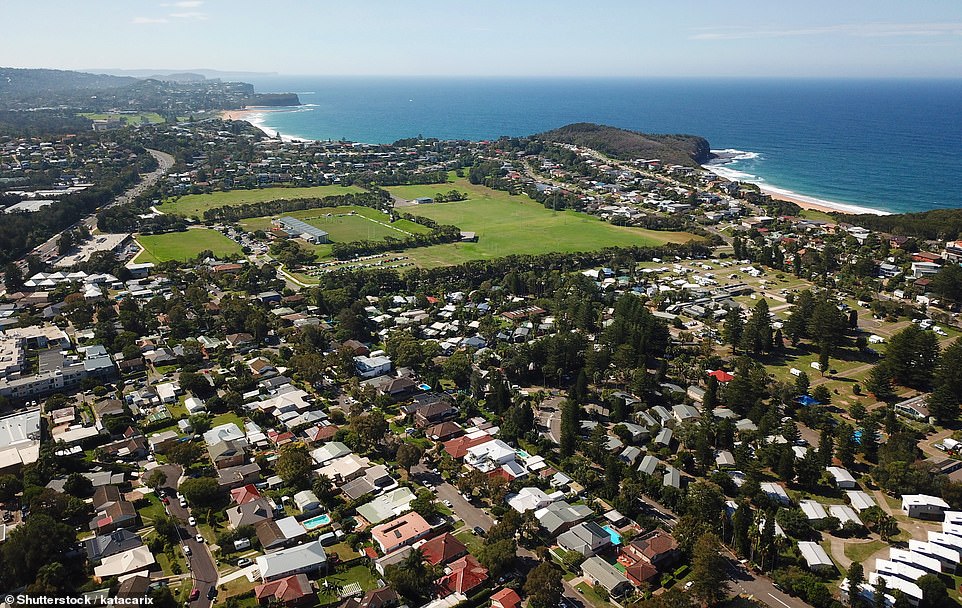 For property buyers, it’s been termed a ‘realistic market’ with prices down from the highs of 2016 and 2017.

Around 15-16 per cent of homes listed across the Eastern Suburbs and further south in Wollongong can also be picked up for below the initial asking price.

Property values appear steady in NSW regional areas including the Central West, New England and Riverina with only a small percentage, between 4 to 6, of homes being revised down. 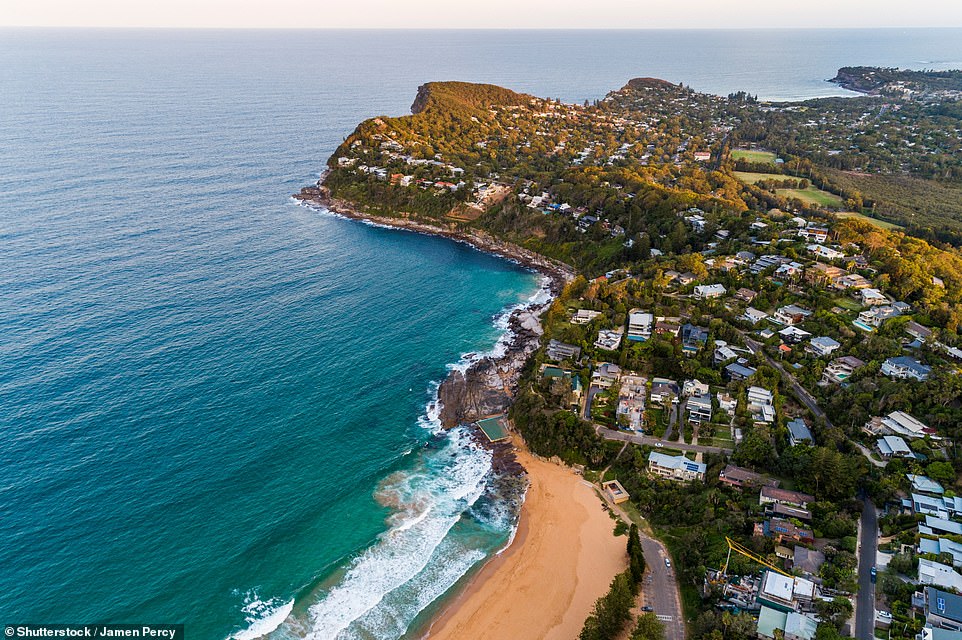 Pictured: The popular beachside suburb of Whale Beach is on Sydney’s northern beaches which has seen properties discounted but the impact on prices is ‘quite mild’ and a large proportion are selling at auction 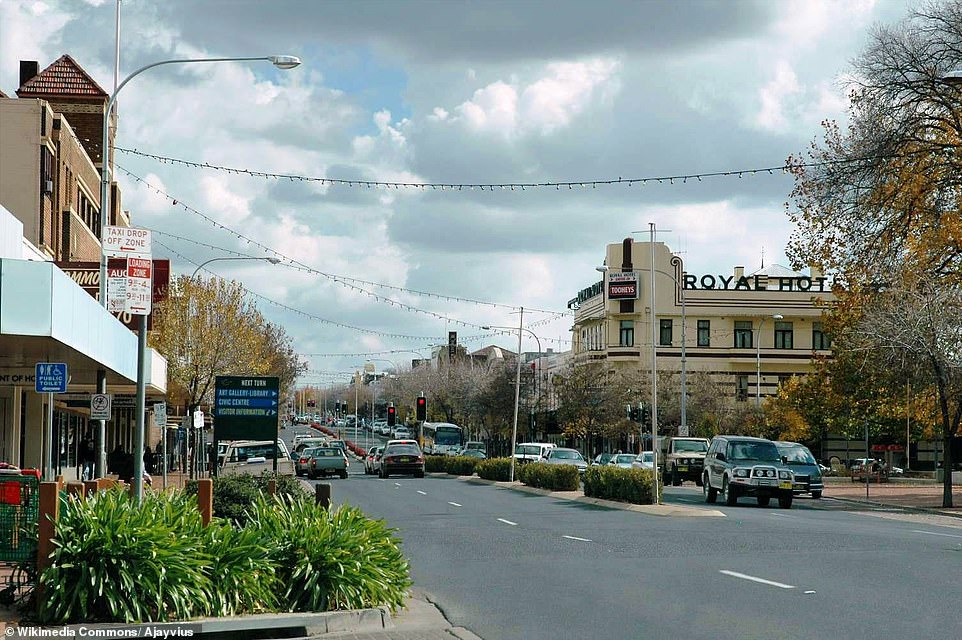 Prices appear steady in NSW regional areas including the Central West with only 4-6 per cent of houses having their price dropped in July after being listed (pictured: Orange in Central Western NSW)

The percentage of listings discounted on Domain during July

Dr Powell said this suggests a broader market slowdown which means more properties have been discounted by marginal amounts rather than hefty discounts on fewer homes.

Cherie Humel from Clarke & Humel Property in Manly told Domain sellers were still playing catch-up to the changing market conditions, and it was important to have open conversations up front rather than ‘sending them off to Disneyland’.

‘It’s a rookie error to list it higher and hope that it’s going to get there. All that happens is buyers aren’t even interested in the first place,’ said Ms Humel.

While properties were taking longer to sell, Ms Humel said prices, particularly for houses, were holding up relatively well.

Melbourne recorded the second-highest rate of discounts across Australia’s capital cities at 11.5 per cent, almost four times the rate of last year’s, but that figure is slightly better than the June high of 13.4 per cent.

Victorian Premier Dan Andrews placed the city on a stage 4 lockdown with only essential services allowed to stay open. Residents are under a 8pm to 5am curfew as the city copes with a second wave of COVID-19 infections.

Ms Powell said it’s a striking result given Melbourne’s second lockdown and how it has impacted the real estate market.

‘Melbourne has been harder hit by COVID-19-associated job losses, has a greater exposure to overseas migration and more investment activity, therefore the demand shock has been heightened for Melbourne compared to the other cities.’

She is forecasting that more homes in the city will be discounted as agents have been forced to move back to a completely online approach.

‘This could drive some vendors to drop asking prices, particularly if they are in a position of needing to sell,’ she explained.