That’s not too shabby! Sydney Swans star Callum Mills snaps up a stunning $1.74 million Sydney terrace at the tender age of 21

Most Australians in their early twenties are still living at home with their parents while struggling to scrounge up enough cash for avocado toast.

But that’s certainly not the case for 21-year-old AFL star, Callum Mills.

The Sydney Swans defender has entered Sydney’s super-competitive property market, forking out $1.74 million for a two-bedroom terrace in the swanky suburb of Paddington.

That’s not too shabby! Sydney Swans star Callum Mills has snapped up a stunning $1.74 million Sydney terrace at the tender age of 21 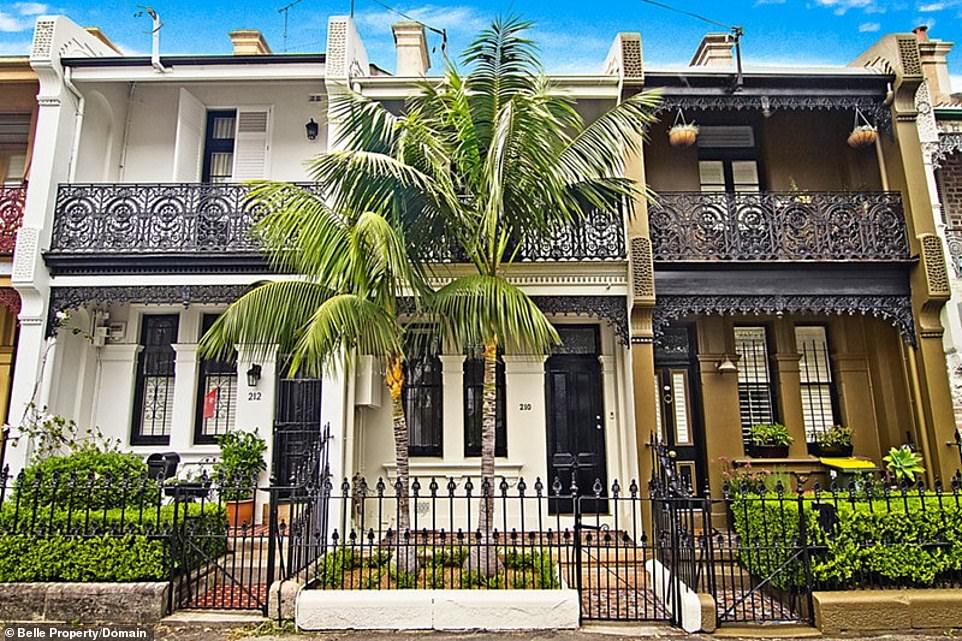 Callum made the hefty purchase late last year, according to The Daily Telegraph.

The sportsman joined the Sydney Swans in 2016, and was crowned AFL’s rising star for that season.

In 2017, he extended his association with the club, signing a multi-million dollar five-year contract. 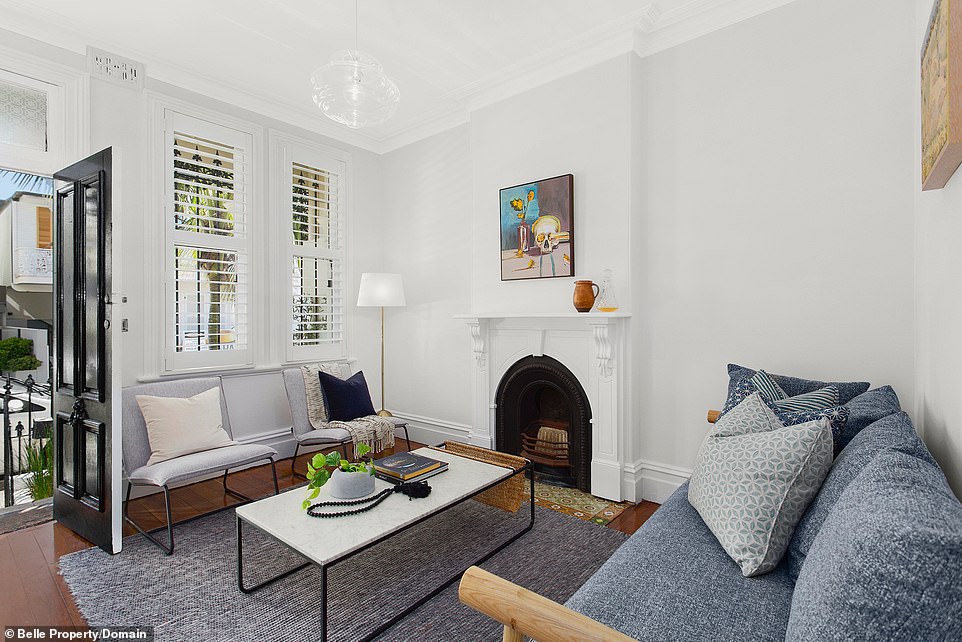 Light and airy! New coatings of fresh white paint, as well as stunning timber floorboards, help give the historic home a modern feel

The deal no doubt helped the youngster with his deposit for the plush Paddington property, which underwent a stylish renovation prior to purchase.

Photos reveal that fresh coatings of white paint and stunning timber floorboards help to give the home a light and modern feel.

However, traditional fixtures, such as open fireplaces and and a brick stove, have also been kept in place. 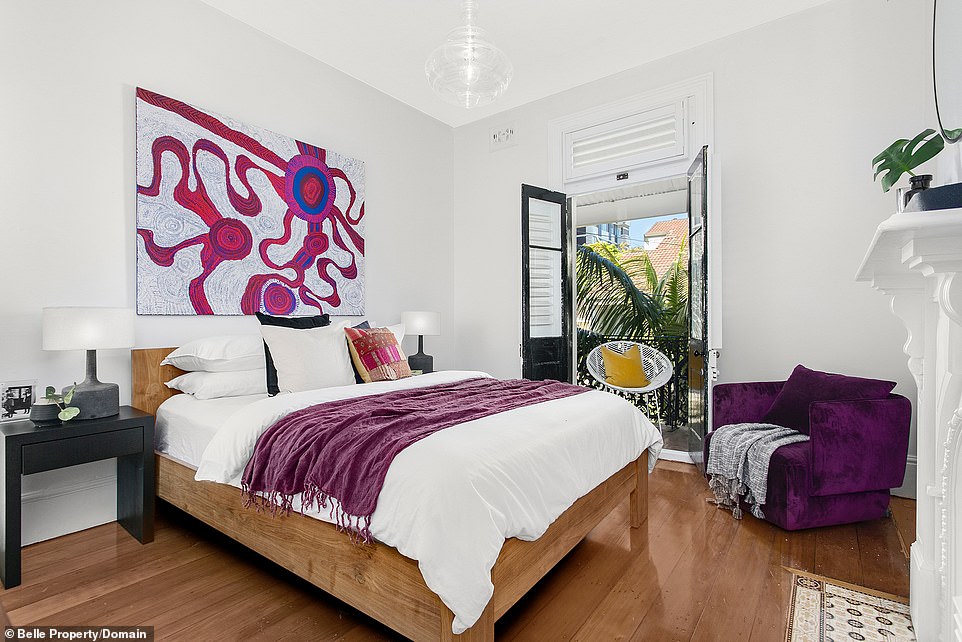 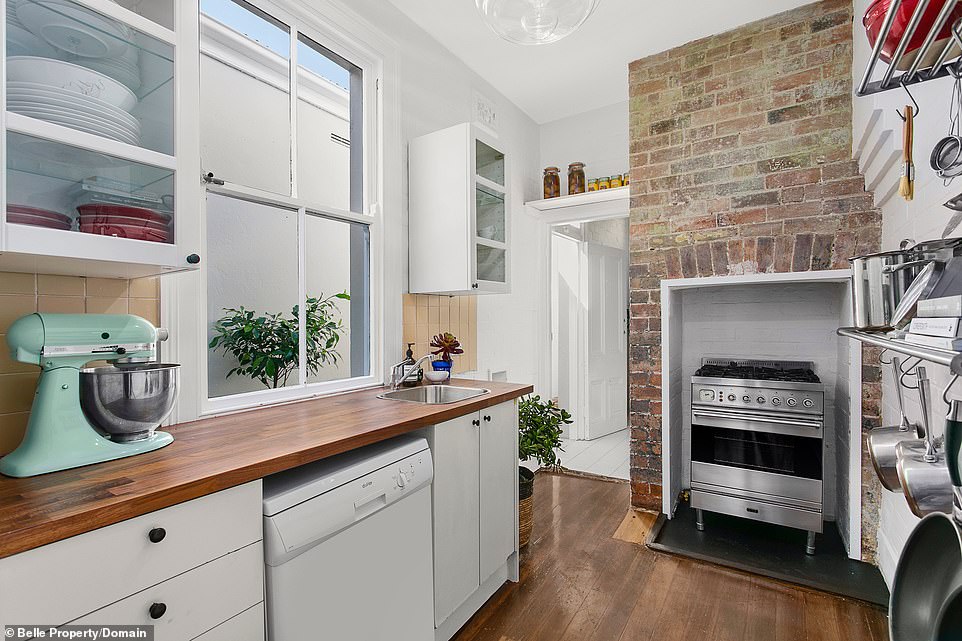 Old and new: Traditional fixtures, such as open fireplaces and and a brick stove, have also been kept in place

The home features separate living and dining areas, and two spacious bedrooms on the second floor.

However, with the only bathroom located on the entry-level of the property, Callum may have to get used to traversing up and down the stairs.

It’s believed he’ll be sharing the abode with his stunning girlfriend, Tiffany Browne, who accompanied him to last year’s Brownlow Medal Count. 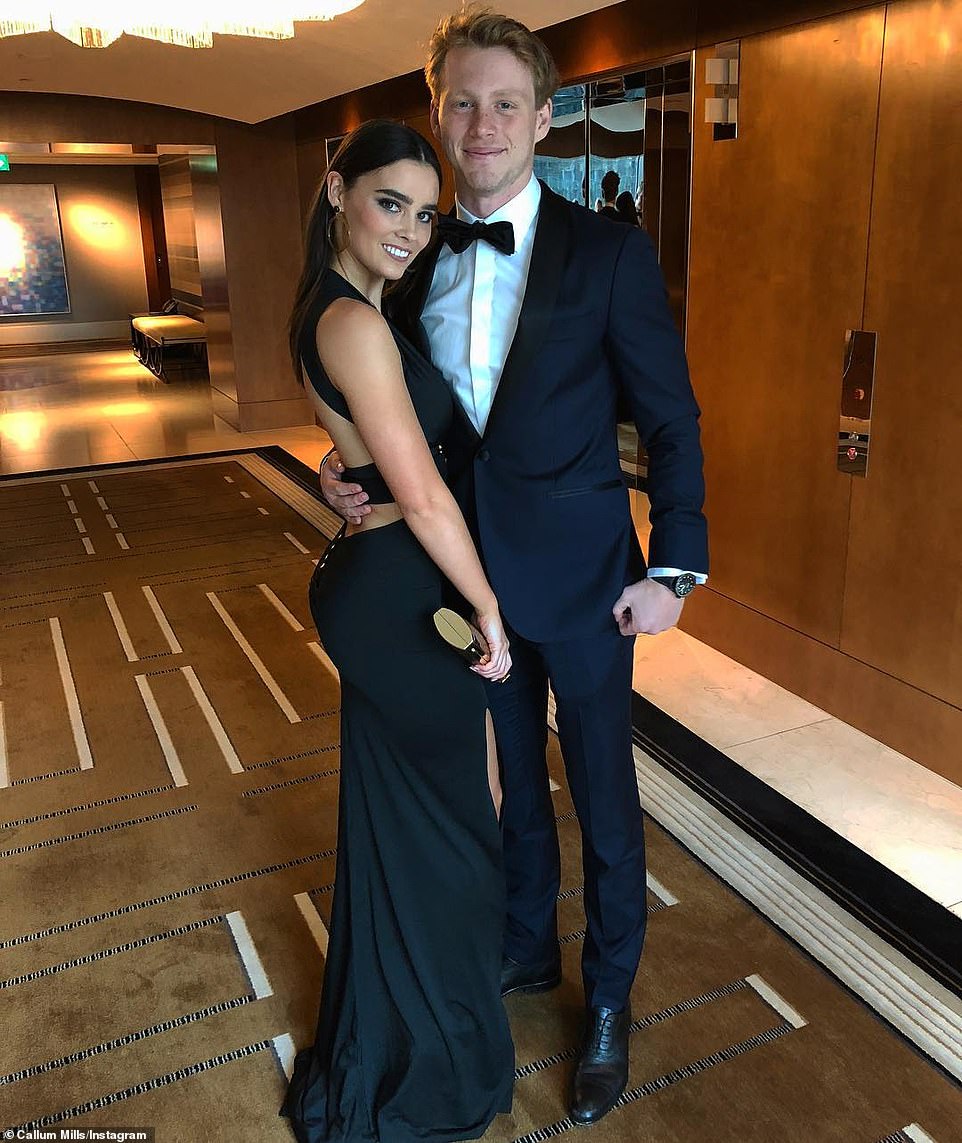 Love nest? It’s believed Callum will be sharing the abode with his stunning girlfriend, Tiffany Browne. They are pictured together at the 2018 Brownlow Medal Count