Sydney trains: Town Hall, Central and Wynyard to SHUT DOWN

Sydney’s busiest train stations could shut down on Thursday afternoon amid the industrial dispute which threatens to send the city’s transport system into chaos.

Transport Coordinator General Marg Prendergast issued a warning to those travelling home from the city after a horror morning commute.

‘We’re just trying to manage it the best we can. This afternoon, we’re even more worried,’ she told ABC.

‘I’m going to be honest because what we have this afternoon is, you know, Wynyard, Town Hall and Central will come under pressure.

‘We’ve brought 230 buses and coaches to the CBD, with a few more at Parramatta. Basically what we want to do is just manage that overcrowding.’ 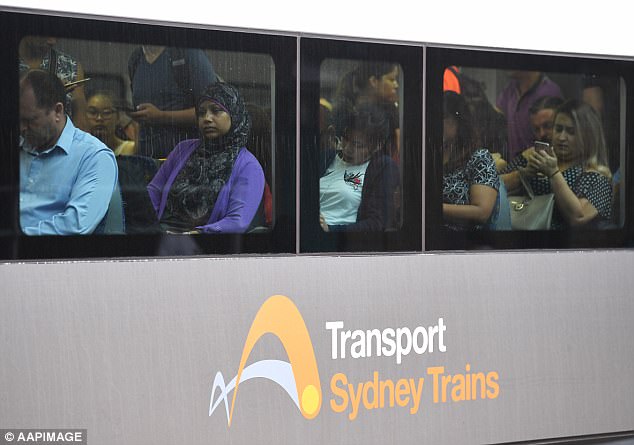 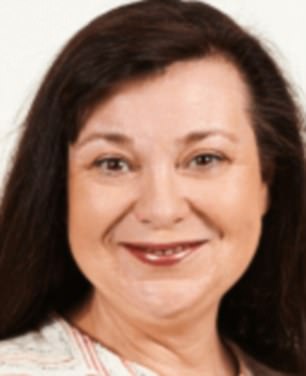 Ms Prendergast said it was likely the busy city stations would close at times to help with congestion.

‘What we envision is that it will be very, very crowded and there will be times where we will have to close the station or the platforms at least,’ she said.

‘We’re working with police, and Sydney Trains will be there to manage those crowds. Keeping people moving and safe is our objective.’

She urged commuters to avoid the peak-hour rush and encouraged them to ‘stay in the city and go shopping and travel a bit later’.

The chaos is gripping Sydney from today and was set to peak with a 24-hour strike on Monday. 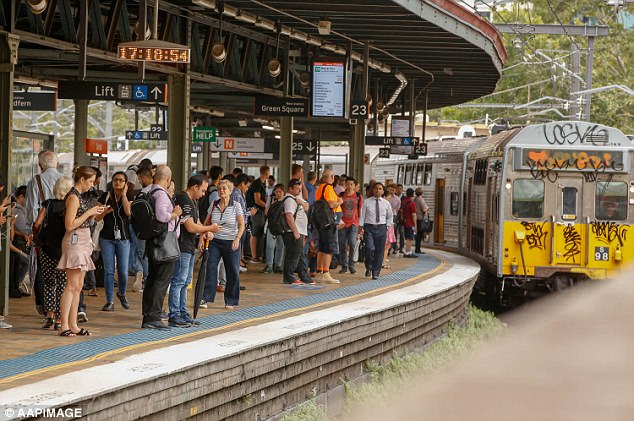 Wynyard, Town Hall and Central will come under immense pressure this afternoon (pictured are commuters at Central Station in Sydney on January 10) 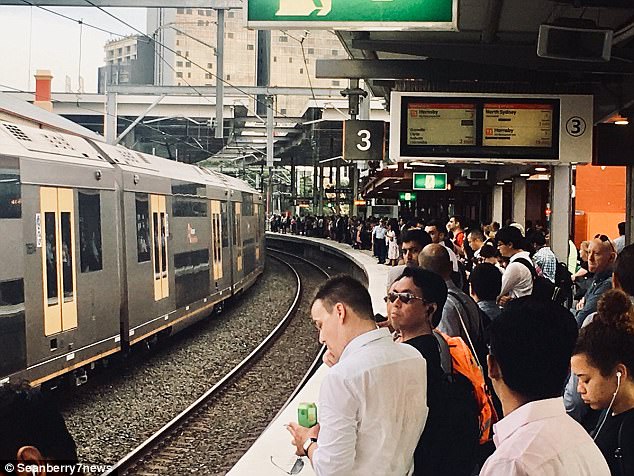 Sydney Trains executive director Tony Eid warned that trains would stop running completely even before the strike went into force.

‘Basically for us on Monday – if the strike has not been called off – we will close the network down,’ he said on Thursday.

‘I need to be clear. From as early as 7 O’clock Sunday night, trains will begin to stable because we won’t be able to get them to the depots before midnight.

‘So really, we start cancelling trains from as early as 7’O’clock on Sunday.’ 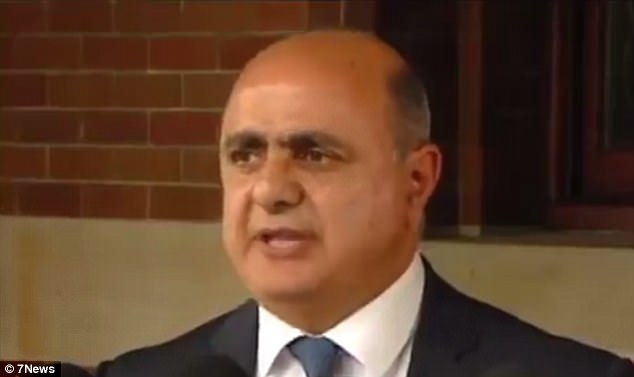 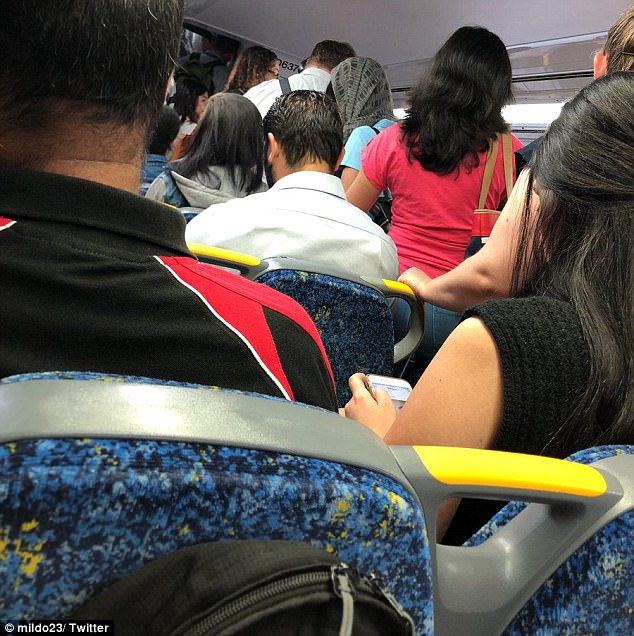 Today marks the first day affected by Rail Train and Bus Union industrial action, which was set to peak on Monday January 29 with a 24-hour strike 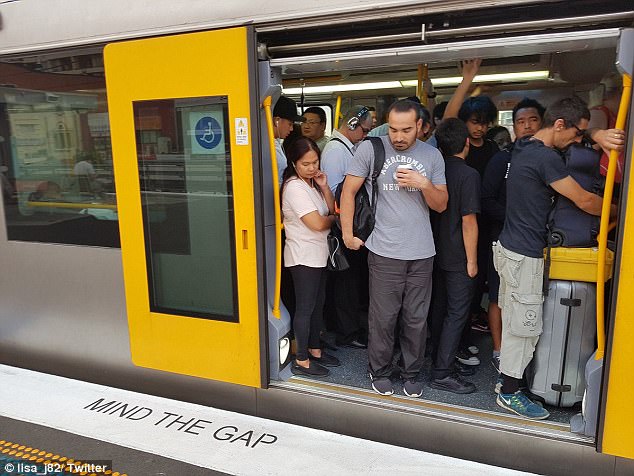 Early morning commuters (pictured) faced packed trains and long waits between services. The afternoon is expected to be worse

But on Thursday afternoon, the NSW government won its battle to stop the state-wide strike from going ahead.

The state government argued the industrial action would cost the economy up to $90 million and threatened to endanger people’s lives, safety, health or welfare.

It followed a poll by the Rail, Tram and Bus Union, which asked its members via text message whether management’s latest pay package was good enough to stop industrial action.

Less than six per cent responded in favour of accepting the deal.

The lawyer representing Sydney Trains, Michael Seck, said an average of 440,000 commuters use the train network during peak hours on a weekday.

Monday marks the start of the new term for private schools in Sydney and public school teachers, while many will return to work after holidays. 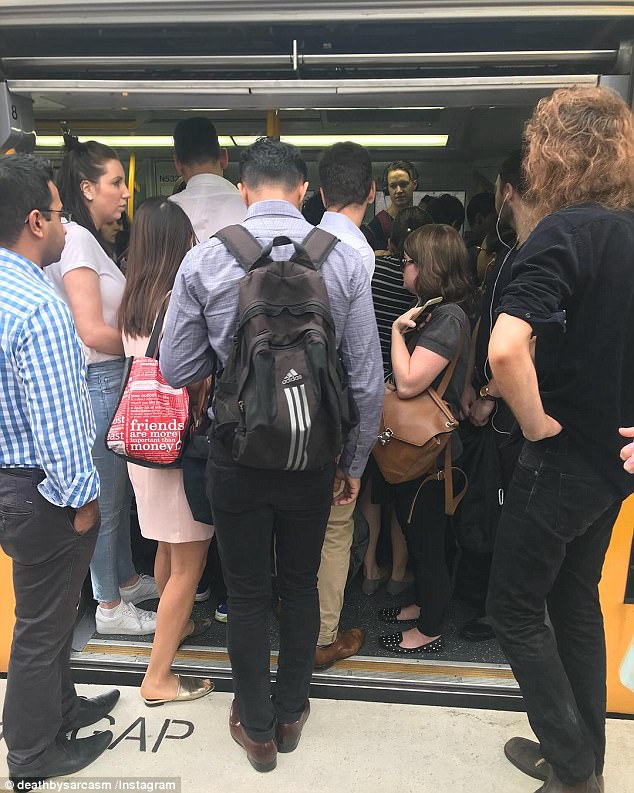 On Thursday afternoon, the NSW government won its battle to stop the state-wide train strike from going ahead 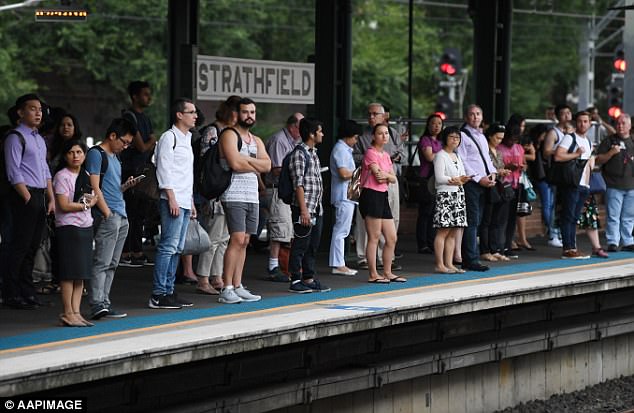 ‘It’s been timed optimally to cause maximum damage and maximum inconvenience to the patrons who use the rail network,’ he said earlier on Thursday.

Mr Seck argued that some people who provide essential services – including police, paramedics and firefighters – won’t be able to get to work, compromising the public’s health and welfare.

The Commission was also told that some elective surgery would have to be cancelled and the Sydney Dental Hospital would only be able to deal with emergency appointments.

The RTBU, through its lawyer Anthony Howell, said suspending the industrial action would do ‘very little’ to assist in resolving outstanding issues. 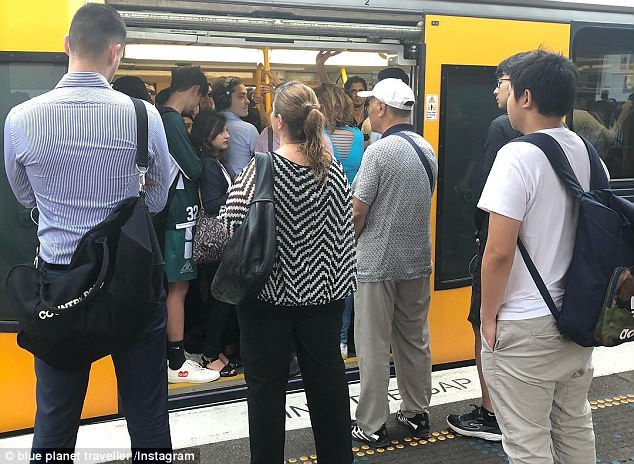 The lawyer representing Sydney Trains, Michael Seck, said an average of 440,000 commuters use the train network during peak hours on a weekday 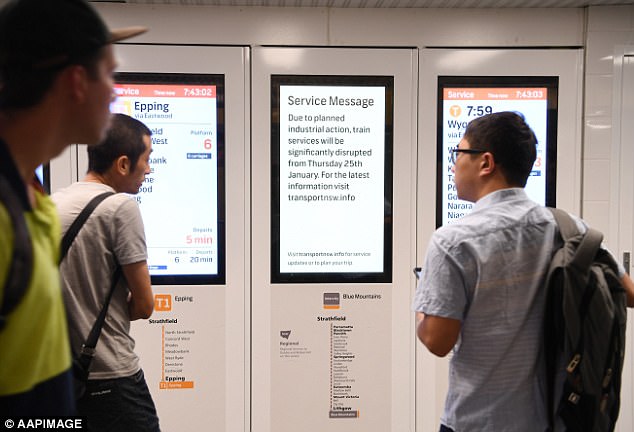 Monday’s strike was ‘one-day alone’ and was a ‘reasonable and measured form of stoppage’, he said.

He also labelled ‘minuscule’ the estimated $90 million dent to the state’s economy, given it was worth at least $600 billion.

Workers have been offered a 2.75 per cent a year pay rise as part of a package including free bus travel and a one-off $1000 payment.

The union has been seeking a six per cent pay increase and improved conditions.