A well-dressed couple has been filmed going on a wild rant against an Asian man in an upmarket Sydney suburb before telling him to get back to the west of the city.

Footage shows the woman, who is holding a dog, screaming at the man while claiming she is from the Federal Police.

In the short clip, shot from a Paddington street, the woman screams: ‘You do not live in Paddington, get out of our suburb.

‘Get out of our suburb, go! Get back to Liverpool.’

Another man threatens to kill the Asian victim, who is standing next to a white Toyota sedan. 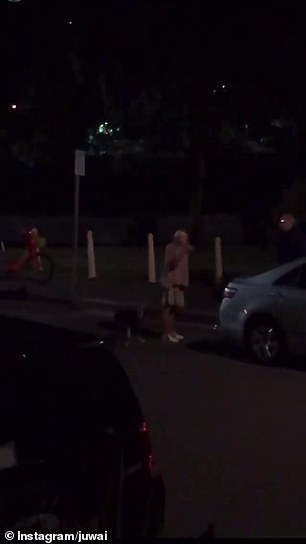 ‘Get the f*** out here, do you understand? Before I kill you,’ one man screams as he points in the Asian man’s face.

‘You know you don’t live here, you f***ing ferret,’ the woman adds.

The video was posted to Instagram on Tuesday and has received hundreds of comments.

‘This just happened, this white man and white women (sic) started attacking this Asian man,’ a woman captioned the video.

NSW Police said they were unaware of the footage as it had not been reported.

The Australian Federal Police say they have no comment. 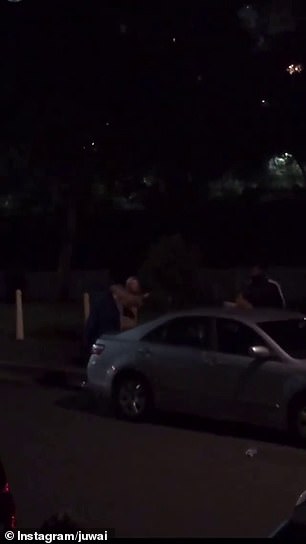 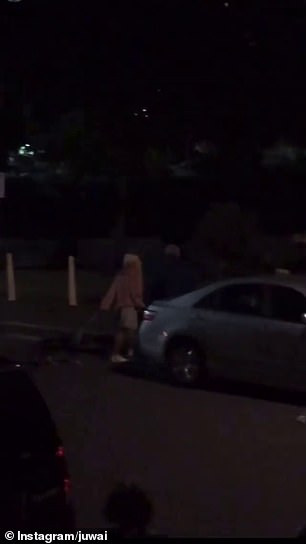 The video, taken on Sunday evening in Paddington in Sydney’s inner-east, shows several people screaming in the face of the man on a street with one vocal woman holding her dog