Authorities have issued a warning to Sydneysiders hoping to take advantage of the sunshine and head to the beach with the city’s endless storms polluting popular swimming spots.

The NSW Department of Planning and Environment released its latest data for the state’s beaches, lakes and lagoons revealing one in five had ‘poor’ or ‘very poor’ water quality.

Among the worst affected was Coogee Beach in the city’s eastern suburbs, Narrabeen Lagoon on the northern beaches and Rose Bay in the CBD.

The number of polluted beaches doubled in 2022, up from the 2019-2020 report that found one in ten beaches had poor or lower ratings/

Several places saw their ratings fall from ‘fair’ or ‘good’ – including the popular Coogee Beach – which was the only beach in Sydney with a ‘poor’ classification.

‘(The water quality rating) is not surprising, given NSW just experienced the wettest summer in a decade and Sydney is experiencing its wettest month on record,’ he told the Sydney Morning Herald. 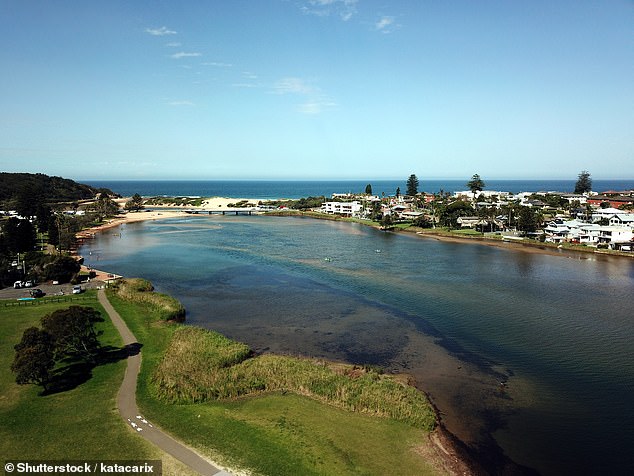 Narrabeen Lagoon, a body of water that is popular with families, had a ‘poor’ water quality rating

The data comes from the state government’s water testing program Beachwater, which analysed most of the city’s swimming spots between May and September.

Ocean beaches are tested all year, on a weekly basis.

Samples were taken from 214 sites across NSW, including 97 in Sydney.

They were tested for enterococci bacteria.

‘Poor’ ratings dictate faecal pollution being discovered at the locations and are not always suitable for swimming.

The testing takes 24 to 48 hours, with no real-time indicators available. 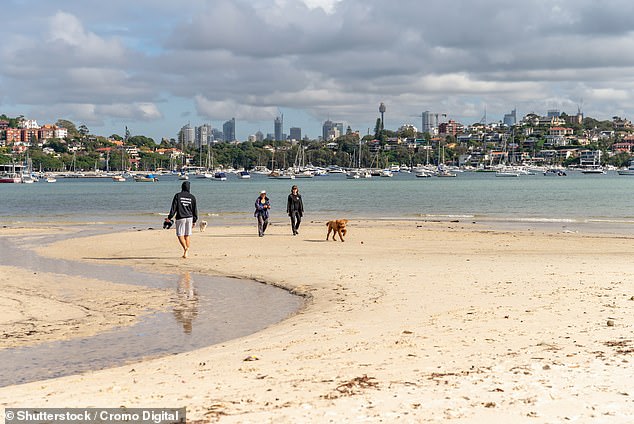 ‘This is really important information, particularly for people that have a weakened immune system or are very young, old or sick,’ he said.

‘Anyone that swims in an estuary or coastal beach near an urban area should know … you just don’t swim for a few days, because it’s very likely that you’re swimming through diluted sewage.’

Swimming in polluted areas carry the risk of contracting gastro, skin infections and even hepatitis A.

Overall, 94 per cent of beaches in NSW scored ‘good’ or ‘very good’ ratings.