Syracuse police say Jorge Jimenez had been in a car with three others before midnight Wednesday when their vehicle crashed into a guardrail on a Syracuse interstate.

Boeheim struck Jimenez while trying to avoid the vehicle. Jimenez was taken to a local hospital, where he was pronounced dead, police said.

Boeheim, 74, is cooperating with the investigation.

‘He stopped the immediately and exited the vehicle,’ said Syracuse Sgt. Matthew Malinowski.

Police said sobriety tests were administered to Boeheim and were negative for any signs of impairment. No tickets have been issued to Boeheim at this time and the investigation is continuing.

‘He’s devastated,’ friend Adam Weitsman told local news anchor Michael Benny after speaking to the Hall of fame coach. ‘He says the man was in the middle of the road, not along the side or anything like that.’

The victim was Jorge Jimenez, 51, according to Benny.

Police say Syracuse men’s basketball coach Jim Boeheim struck and killed a 51-year-old man walking outside his vehicle on a highway. Syracuse police say the man had been in a car with some others before midnight Wednesday after their vehicle crashed. Police say Boeheim drove by and struck the pedestrian while trying to avoid the vehicle. Boeheim’s Orange beat visiting Louisville at Syracuse’s Carrier Dome on Wednesday night. The game ended at 9pm, but Boeheim typically stays after for his post-game press conference and to talk with coaches 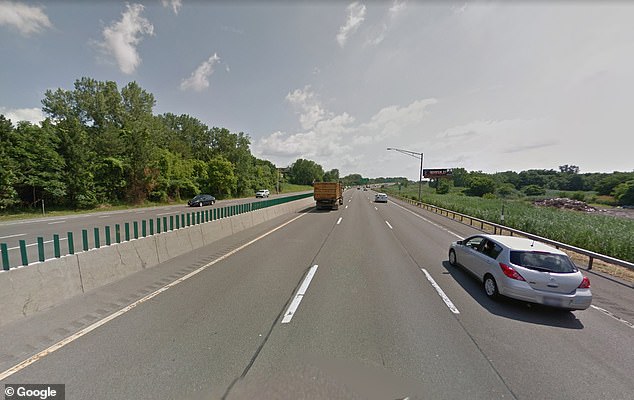 Although the weather was different on Wednesday night, this is the stretch of road where Boeheim’s collision took place. The 74-year-old reportedly was not under the influence

Boeheim’s Orange beat visiting Louisville at Syracuse’s Carrier Dome on Wednesday night. The game ended at 9pm, but Boeheim typically stays after for his post-game press conference and to talk with players and coaches.

Boeheim was given a blood-alcohol content test, according to Syracuse.com, but had no alcohol in his system.

The Hall of Fame coach reportedly abstains from alcohol.

Police were dispatched to the collision, which took place on I-690 in Onondaga County.

A news release is expected shortly.

Boeheim has coached the Orange since 1976 and previously played for the school between 1963 and 1966.

He guided Syracuse to its only national title in 2003, and ranks second in Division I men’s basketball history behind Duke’s Mike Krzyzewski with 943 wins. Even Syracuse’s court at the famed Carrier Dome in upstate New York is named for the 73-year-old Hall of Famer. 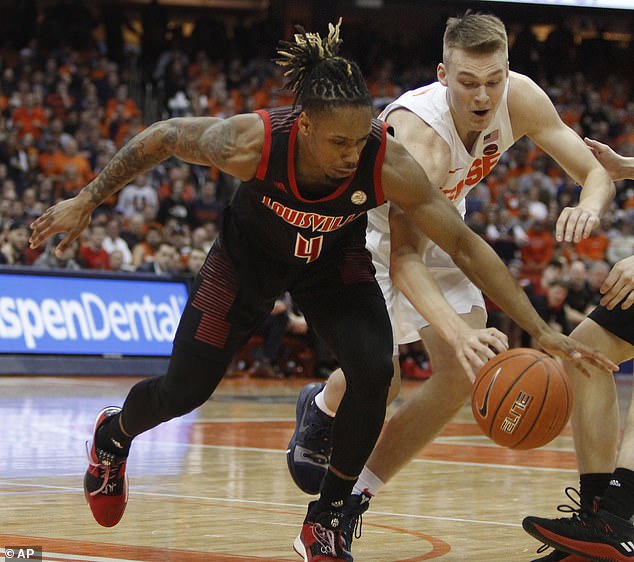