Syrian girl, nine, begs world leaders to end the conflict so she and other refugees can go home

Syrian girl, nine, who documented the horrors of the civil war on Twitter reveals her new life in Turkey and begs world leaders to end the conflict so she and other refugees can go home

The young Syrian girl who captured the world’s attention after tweeting about the civil war has spoken about the need for ‘urgent action’ for refugees.

Bana Alabed, now nine, was evacuated from war-torn Aleppo along with her family in 2016.

Her tweets in English documented the airstrikes, hunger, destruction and death surrounding her life in Syria.

Bana Alabed, nine, came to global attention with her tweets about the realities of living in Syria during the civil war 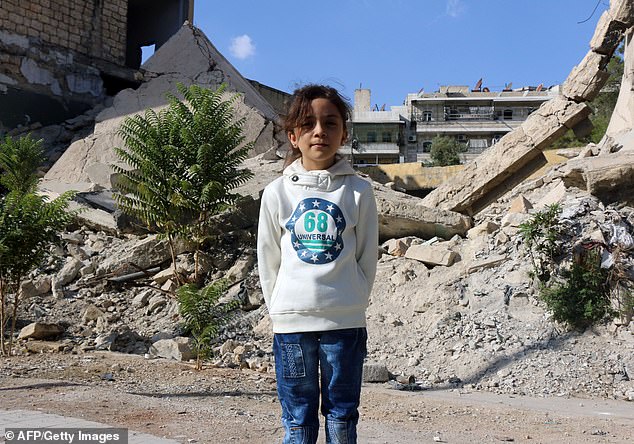 The now Turkish citizen has warned about the need for ‘urgent action’ for world peace and to prevent the horrors of the Syrian war being repeated, pictured in Aleppo in 2016

Bana, who now lives in Turkey but says she misses her old life in Syria, said: ‘When the war started, everything changed. I was afraid that I, or another member of my family, would die.’

The girl, who was just seven when she started her Twitter account, lost her friend Yasmin in the war and often went without food or water.

She told Anadolu Agency: ‘Refugee children all over the world, especially in Syria, have suffered a lot from bombings and conflicts. 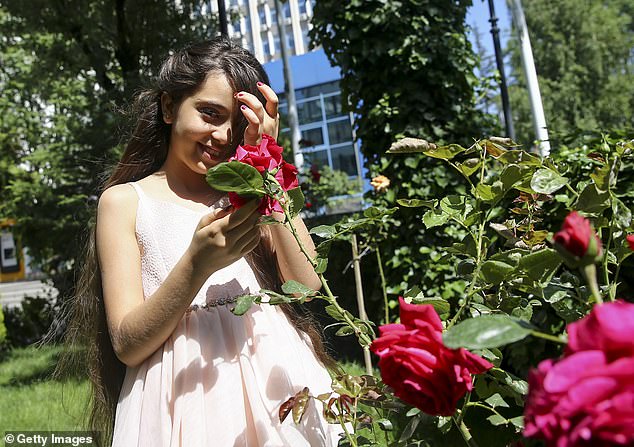 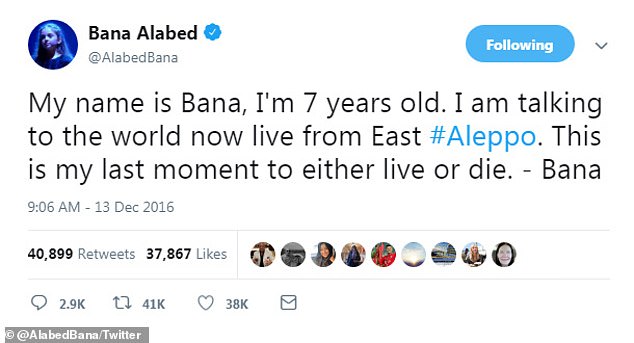 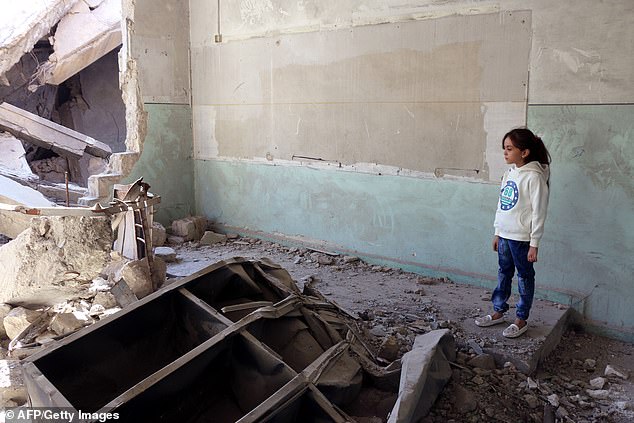 ‘We must try to bring peace to their countries, so they can return to their homes.’

Bana had a two-day journey from Syria to Turkey with many other refugee children where she was greeted by president Recep Tayyip Erdogan on her arrival.

She said: ‘I told myself I have to remain calm when delivering my message from the children of Syria, which is to let children everywhere live in peace.’ 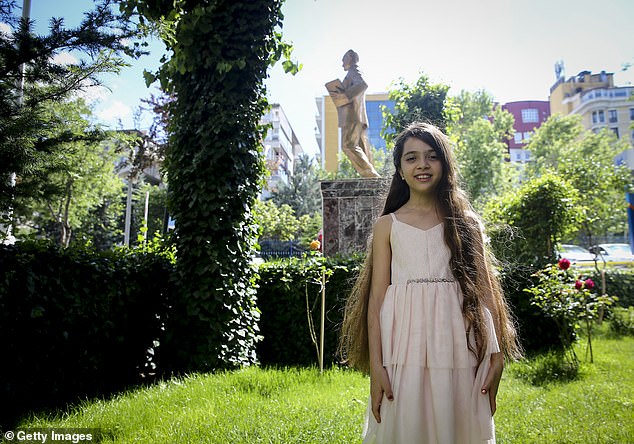 The inspirational young girl now boasts 324,000 followers on Twitter and is calling for ‘urgent action’ to bring an end to the conflict in Syria and elsewhere

Turkey is housing more refugees than any other country in the world and nearly 3.6million of them are from Syria.

Despite now being a Turkish citizen, Bana dreams of returning to her home in Syria and rebuilding the country.