Talia Grant is the first autistic actress in UK drama

The daughter of a Pop Idol voice coach has become the first autistic woman to land a role in a UK drama as she joins the cast of Hollyoaks.

Talia Grant is the daughter of TV stars Carrie and David Grant, who served as vocal coaches on Pop Idol and Fame Academy.

The teenager has said she is looking forward to representing ‘something that people are unaware of’ when she joins the soap as autistic character Brooke Hathaway.

She’ll be the new foster daughter adopted by the Osborne family.

Grant is the first female actress who is autistic to land a mainstream role on British television, according to production company Lime Pictures.

She said: ‘I am so excited to be joining Hollyoaks. I have met some of the cast and being on set was fun and everyone was super-nice and made me feel welcome.

‘For a long while there has been no representation on screen of autistic women, especially autistic women of colour, so I am really looking forward to developing the character of Brooke and representing something that perhaps people are unaware of.’

Brooke will arrive in Hollyoaks village in June and will be fostered by the Osborne family before joining her classmates at Hollyoaks High School. 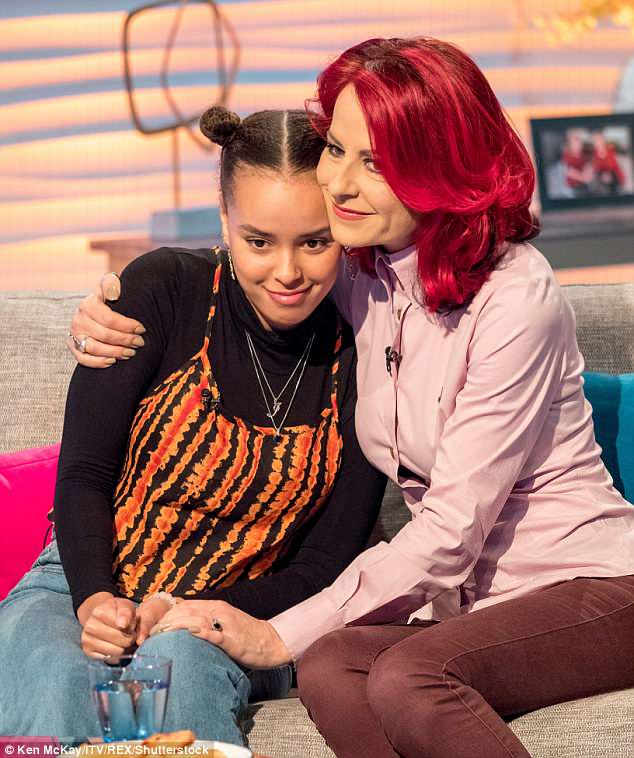 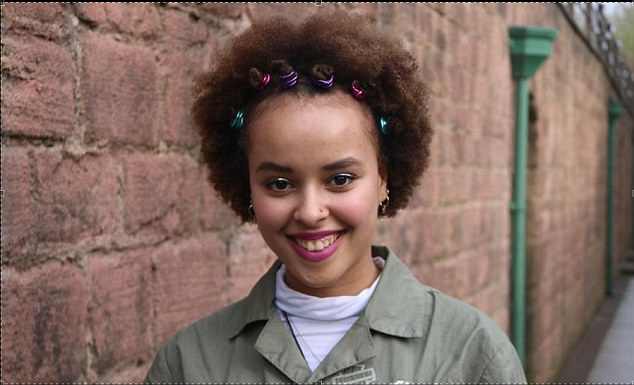 Bryan Kirkwood, executive producer of the soap, said: ‘We are delighted that the search for Brooke uncovered brilliant new talent Talia, whose auditions were joyful.

‘Brooke is a strong, independent character who has a solid handle on what it means to be a teenage girl with autism and we have worked with Talia on developing her character.

‘The best way to describe Brooke’s autism is to say that she experiences the world a hundred times more intensely than other people. 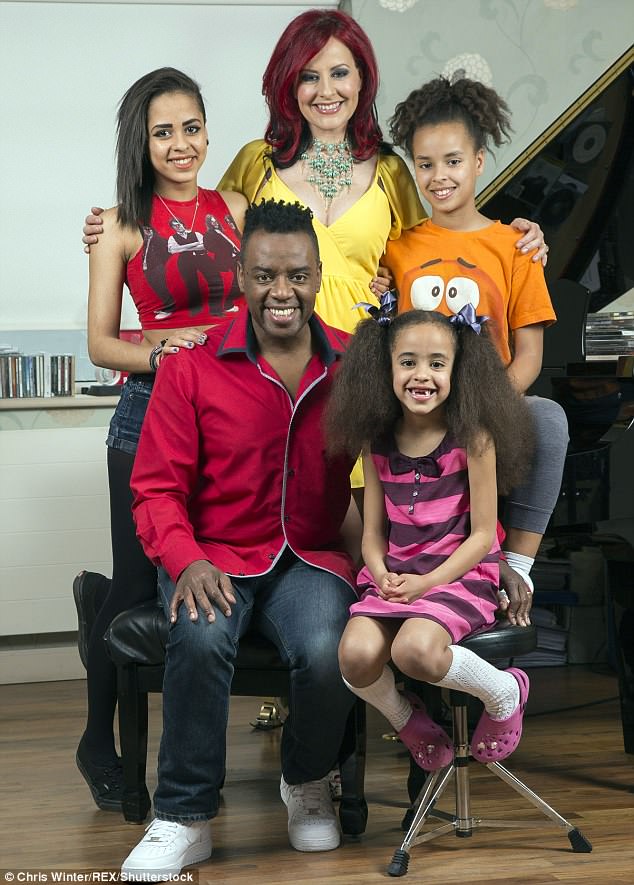 ‘Every light shines brighter, every smell is stronger – and every word she takes to heart that little bit more.

‘Happy times like going out for ice cream with Nancy become cherished experiences for Brooke that she will never stop talking about … but a rude, snappy remark from a teacher will cut Brooke to the core.’

Lime Pictures put out an open casting call to find an actress to play the part and worked with the National Autistic Society in researching the character and theatre company Access All Areas to help with the auditioning and casting process. 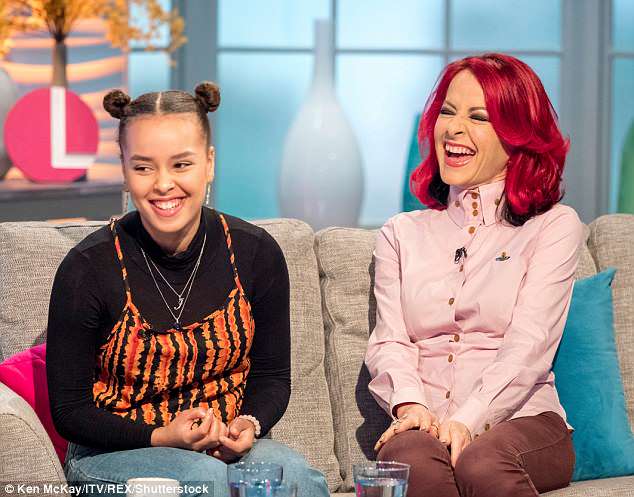 Jane Harris, of the National Autistic Society, said: ‘We’re absolutely delighted that Hollyoaks is introducing an autistic character into the show and that an autistic actor is playing the part.

‘One in 100 people in the UK are autistic. Hollyoaks will help more of the public understand the challenges that autistic people face in their everyday lives.

‘Most people know someone who is autistic, whether it’s a friend, classmate, colleague or family member. So it’s really encouraging to see more TV script writers representing autistic characters in their work.’