TALK OF THE TOWN: Princess Eugenie’s team of guards move into £3m Georgian townhouse fit for a king

TALK OF THE TOWN: Princess Eugenie and Jack Brooksbank’s team of guards move into £3 million Georgian townhouse fit for a king

Princess Eugenie and her husband Jack Brooksbank aren’t the only ones moving into a swish new home at Windsor – their protection officers are also settling into a plush pad.

After the couple were handed the keys to Frogmore Cottage by the Duke and Duchess of Sussex, their team of guards moved into a £3 million Georgian townhouse nearby.

The four-bedroom Grade II-listed property is arranged over five floors and boasts decorative architraves, fireplaces and wood panelling – which might explain the £5,000-a-month rent. 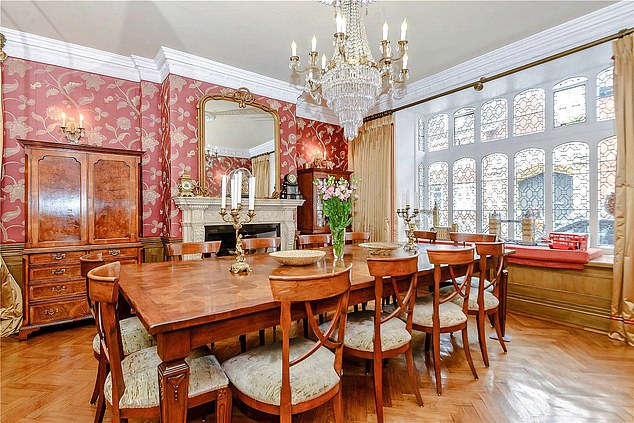 The four-bedroom Grade II-listed property is arranged over five floors and boasts decorative architraves, fireplaces and wood panelling – which might explain the £5,000-a-month rent 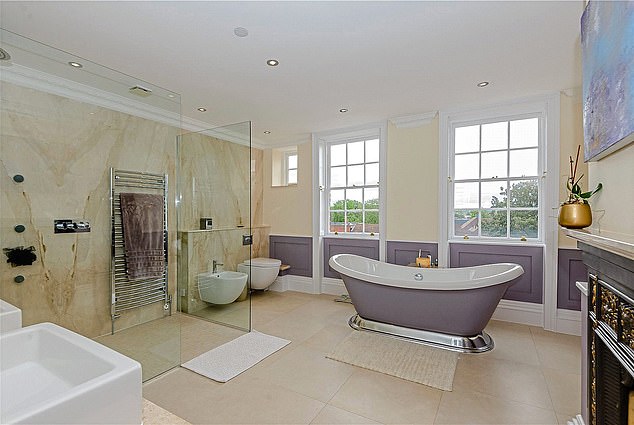 Eugenie’s protection team have certainly got bragging rights over the security detail Harry and Meghan had in Windsor – they were billeted in a modest four-bedroom house costing £1,000-a-month less.

Then again, the bill for Eugenie’s team is being met by her dad, Prince Andrew, who is hardly a man renowned for counting the pennies.

Eugenie and her elder sister Beatrice were stripped of their 24-hour police protection in 2011 following a review of Royal spending, but Prince Andrew was insistent that they were still given a security team and is believed to now foot the bill.

His 30-year-old youngest daughter and her husband Jack, 34, who is brand ambassador for Casamigos tequila, moved into Frogmore Cottage last month ahead of the expected birth of their first child in the new year.

The property, empty since Harry and Meghan’s departure to the US in April, is reportedly ‘on loan’ to the couple and remains the official UK residence of the Sussexes.

Harry and Meghan agreed to repay the £2.4 million of taxpayers’ money spent on refurbishing Frogmore before they announced they would step back from Royal duties.

Scotland Yard, which supplies the protection officers, and Buckingham Palace said last night they would not comment on security matters.

What will Prince Charles get for Christmas? A cool £1.5 million if he gets his way.

Charles is selling signed prints of six of his watercolour landscapes for an eye-watering £2,500 a pop through his Highgrove House website.

There are 100 prints of each work, which would net a total of £1.5 million if they all sell. All profits go to the Prince of Wales’s charitable fund.

Despite worries about his health, which television presenter won’t give up his encounters with, ahem, ladies of the night?

The star has come up with an ingenious plan – he videos the liaisons in case he keels over.