She’s The Bachelor star who won a legion of fans thanks to her sense of humour.

So it was no surprise to see Tara Pavlovic making fun of her own elimination on the realty series following her exit on Wednesday night.

Sharing a photo of herself looking bored after failing to receive a rose from Matty J, the bubbly beauty wrote: ‘Wondering what pubs are open tonight…’

Hilarious! Tara Pavlovic took to social media to make a joke about her elimination on The Bachelor after Wednesday’s episode aired

Fans flooded Tara with positive comments, with one writing: ‘Matty didn’t deserve you Tara. The whole of Australia loves you.’

‘I actually cried watching this,’ wrote another. 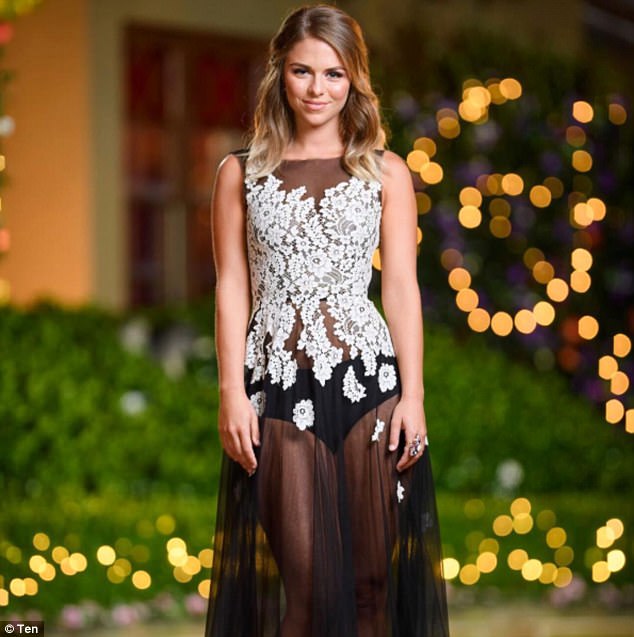 Tara was left heartbroken after getting the boot on The Bachelor on Wednesday.

‘I do want to end up with an amazing guy. And I thought it was Matty,’ she said through tears.

Tara was nervous even before the rose ceremony began, revealing she didn’t want to be eliminated this late in the competition.

‘I really don’t want to go home,’ she confessed. 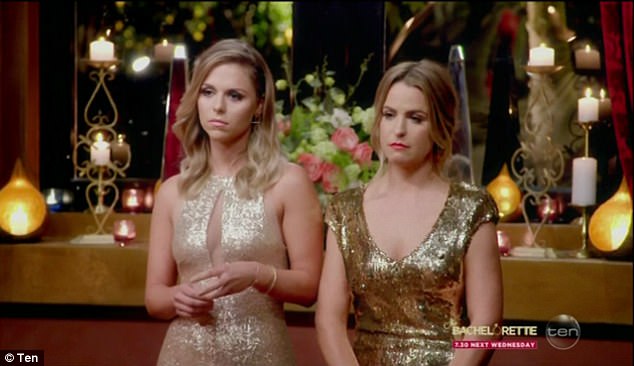 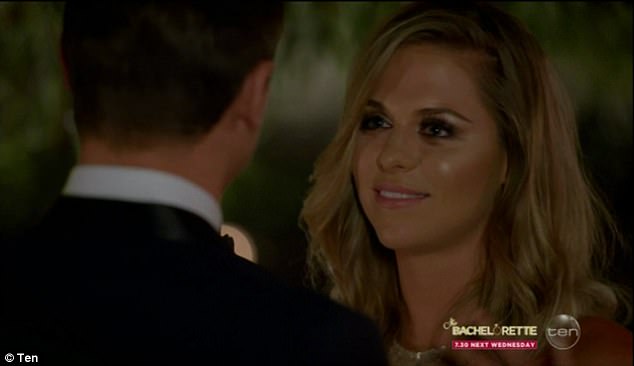 ‘I just want to say thank you,’ Matty told Tara. ‘You deserve someone really amazing’

But her worst fears were confirmed when Matty called Elise’s name instead of hers, sending her home instead.

Matty choked back tears as he bid a sad goodbye to Tara, saying: ‘I just want to say thank you. You deserve someone really amazing.’

Teary eyed and clearly shattered, Tara revealed her world had been turned upside down by the shock elimination.

‘I do want to end up with an amazing guy. And I thought it was Matty,’ she confessed.

‘I was never scared to fall in love, I was scared of getting my heart broken.’ 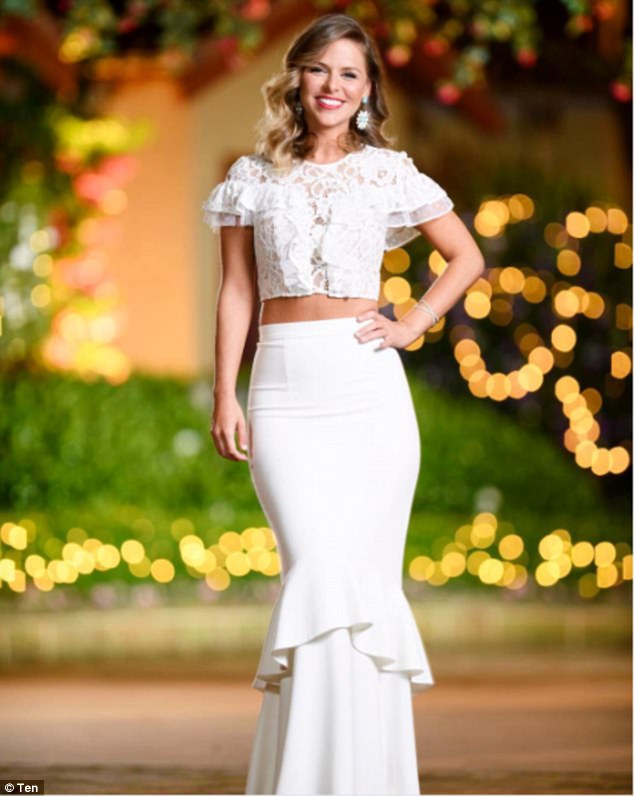 ‘I do want to end up with an amazing guy. And I thought it was Matty,’ she confessed