The state government crackdown on irresponsible dog owners comes after a spate of penguin maulings on the island state.

More than 170 of the tiny birds have died in dog attacks in about a year, including roughly 40 in one incident at Wynyard, on the north-west coast of Tasmania, in August.

“(The laws) send a clear message: if your dog injures or kills sensitive wildlife like little penguins, then there will be serious consequences,” Local Government Minister Mark Shelton said.

One of the 40 penguins killed on Thursday, June 6th by dogs, in Wynyard, in Tasmania’s north-west. The attacked was so shocking the Tasmanian government has introduced new laws. 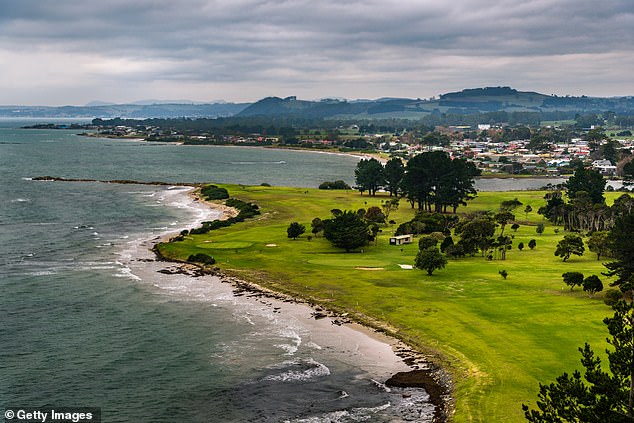 Bernie, Tasmania, near where the penguin colony has been under siege from dogs

Owners whose dogs kill or injure sensitive wildlife could be fined up to $5040, have their pet destroyed, and be liable for other costs.

Additional fines could also apply, depending on the circumstances of the attack.

The penalty for taking a dog into a prohibited area containing sensitive habitat for native wildlife has increased to $3360.

“This approach will support local councils wishing to prohibit the entry of dogs into ecologically significant areas, such as little penguin colonies,” Mr Shelton said.

The amendments to the Dog Control Amendment Bill passed parliament on Thursday. 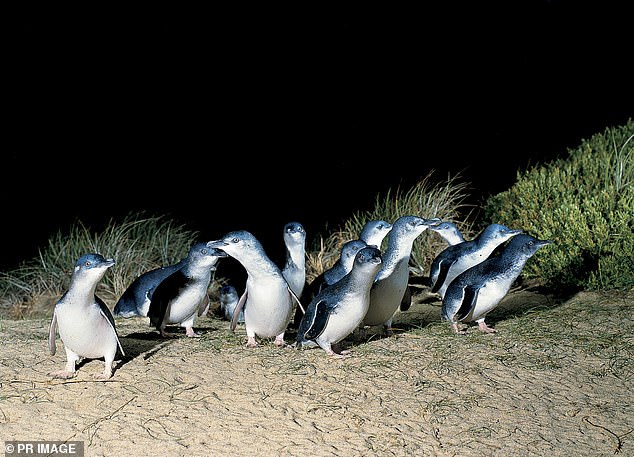 Penguins across Australia are under threat – including this one in Phillip Island in Victoria, which is a popular site to watch the birds (above)