Tasmanian man in court accused of shooting child in face

A man accused of shooting an 11-year-old girl in the face following an argument outside a supermarket has been told by supporters to ‘stay strong’.

The girl he is alleged to have shot, Phoenix Newitt, is believed to be in stable condition at the Royal Children’s Hospital in Melbourne.

The 11-year-old was allegedly shot in the head while sitting in the back seat of car outside a house at Deloraine, near Launceston.

The bullet reportedly entered the right-hand side window and rebounded off the car’s passenger door, lodging fragments in Phoenix’s neck and head which traveled to her heart.

Campbell’s lawyer said the case could not proceed as the girl’s condition was ‘not yet properly determined’.

He is now expected to remain in police custody with case adjourned until September 7.

Campbell was earlier heard calling out ‘love you’ to several family members in court as he was taken away by police.

One of the group responded by saying ‘love you brother, stay strong’. 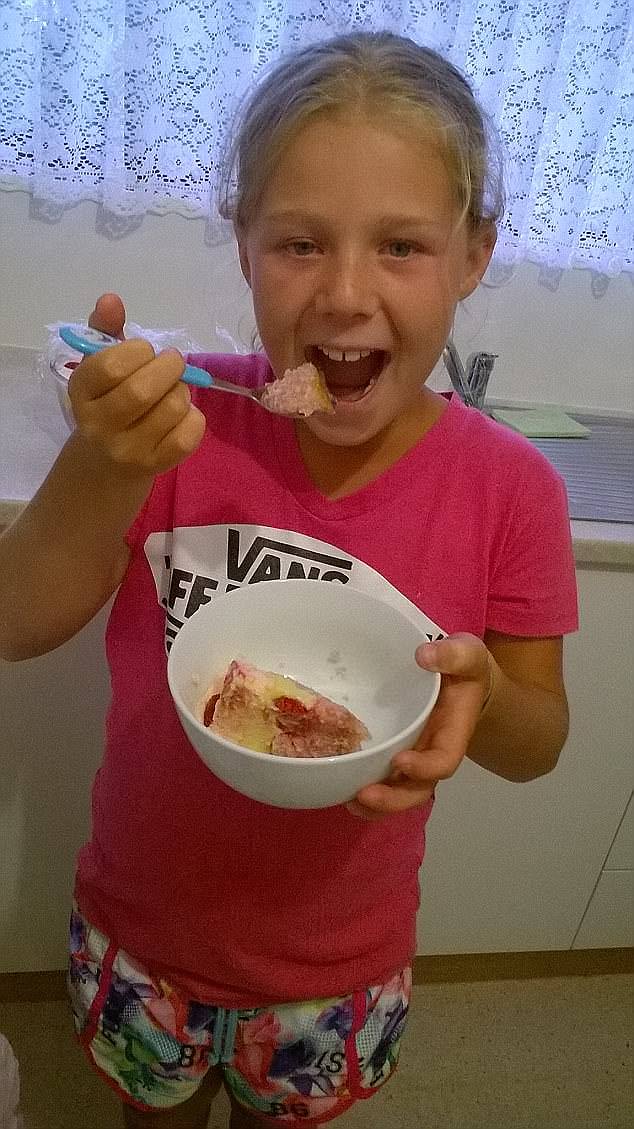 Nathan Richard Campbell, 25, faces charges of grievous bodily harm and recklessly discharging a firearm, over the shooting of the schoolgirl (pictured) 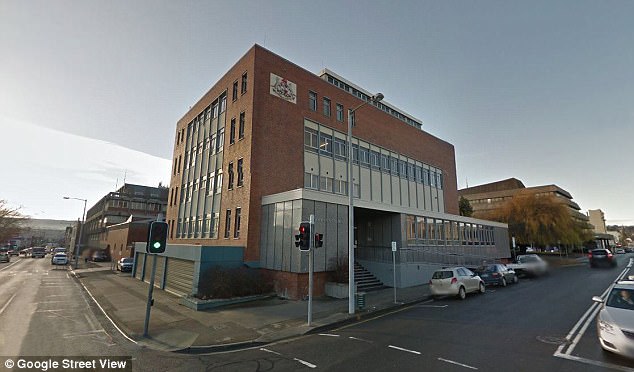 At Launceston Magistrates Court (pictured) on Friday, Campbell’s lawyer said the case could not proceed as the girl’s condition was ‘not yet properly determined’ 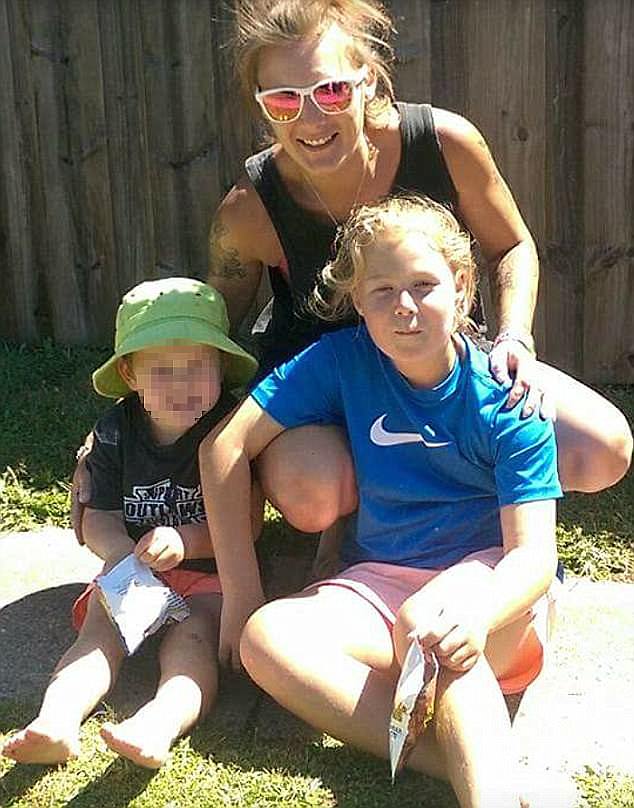 Ms Newitt (pictured with Phoenix) was repotredly involved in an argument with another woman that turned into a fight, leaving her with a cut to her face and the other woman with a bite mark

Police say the shooting occurred after Phoenix’s mother was involved in an argument with Campbell’s girlfriend at a nearby Woolworths.

It reportedly turned into a fight that left Ms Newitt with a cut to her face and the other woman with a bite mark.

It is alleged Campbell fired at a car where Phoenix, her mother, uncle and four-year-old cousin were sitting after they drove to the house on Stagg Court.

Inspector John King alleged he was carrying a small-calibre rifle which was fired from about 50 metres away.

The tight-knit Deloraine community of around 3,000 had been left shaken over the incident, Meander Valley Mayor Craig Perkins said.

An online fundraising page has been set up to support Phoenix’s family, while counselling services are available at her primary school. 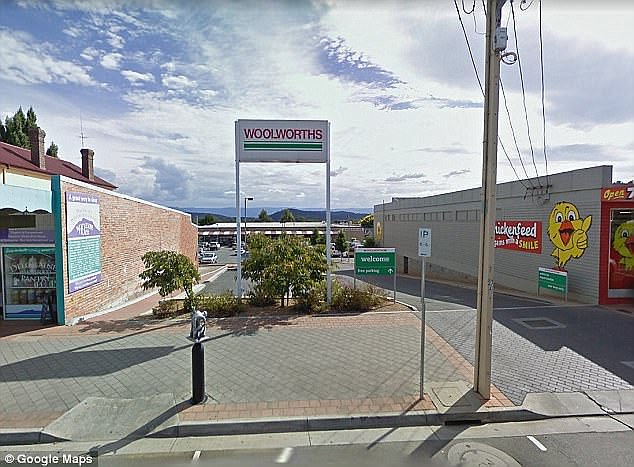 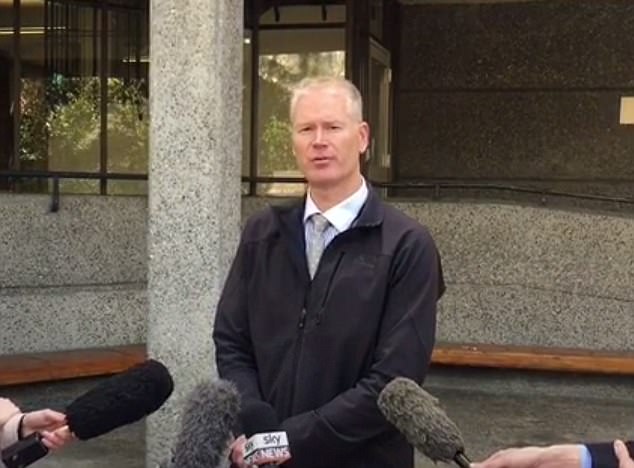