Teacher shot in Florida says ‘tell them I was a jerk’

The hero teacher who died saving students in the Florida shooting last week told his fiancée to ‘tell people he was a jerk’ if he died.

Scott Beigel, 35 was among the 17 who were killed during the massacre at Marjory Stoneman Douglas High School in Parkland.

While watching news coverage of a school shooting on television Scott gave his fiancée Gwen Gossler instructions that if he were to die in that situation not to talk about the ‘hero stuff’ after.

She relayed his words at his funeral yesterday saying ‘Promise me if this ever happens to me, you will tell them the truth — tell them what a jerk I am, don’t talk about the hero stuff’.

Scott Beigel, 35 told his fiancée Gwen Gossler (right) to ‘tell people he was a jerk’ if he were to ever die in a school shooting

Gwen continued: ‘Okay, Scott, I did what you asked, now I can tell the truth. You are an amazingly special person. You are my first love and my soulmate,’ reports the NY Post

The Long Island native was a geography teacher at the tragic school and he unlocked his classroom door to get students in during the shooting.

But he was struck by a bullet while trying to lock the door again to keep out gunman Nikolas Cruz. 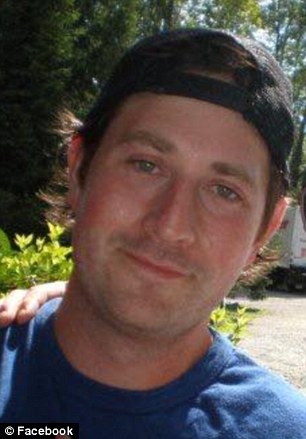 Scott’s uncle Mark slammed the shooting as an ‘epic failure of law-enforcement’ after it was revealed that the FBI had received tips about Cruz that they hadn’t followed up.

Scott grew up in Dix Hills and attended the University of Miami before going on to teach at Marjory Stoneman Douglas High School.

He also coached the Stoneman Douglas cross-country team and was a counsellor at Starlight Summer Camp in Pennsylvania.

Kelsey Friend, one of the girls who took refuge behind his desk as Cruz roamed the halls, said he saved her life.

‘I am alive today because of him,’ she told GMA through tears on Thursday.

‘He unlocked the door and let us in. I thought he was behind me but he wasn’t. When he opened the door, he had to relock it so that we could stay safe but he didn’t get the chance,’ Kelsey sobbed during a later appearance on CNN.

In a heartbreaking message to his family, she turned to the camera and said: ‘I am alive today because of him. Thank you for bringing and having this amazing person in life and giving him the power to be stronger than I could have ever been.

‘He will be missed by me and multiple friends, his name with me will live on.’

She added that it was only his first year teaching at the school. 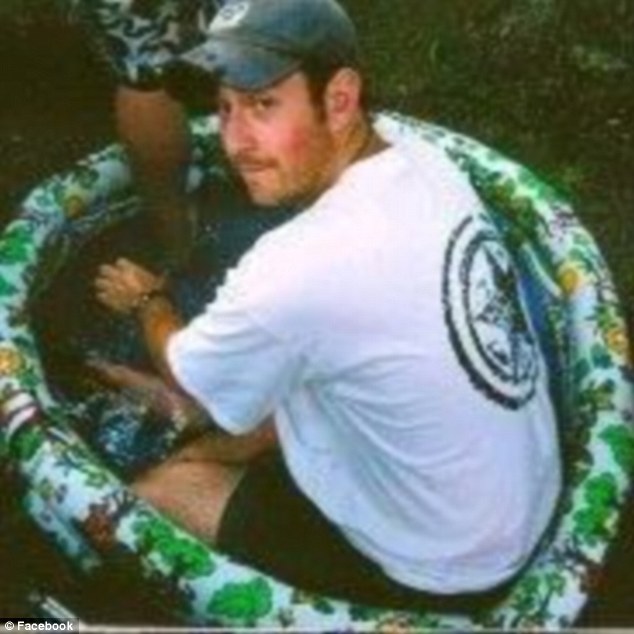