Educators at a private Catholic school ‘don’t feel safe’ after year seven and eight boys were caught out rating female staff’s genitals on a sickening list.

A teacher at St Kevin’s College in Melbourne revealed the boys had been ranking ‘staff members’ p*****s’ and rating the sexual attractiveness of each other’s sisters.

The shocking claims come after an internal review in July 2021 found that the $20,995-a-year school had a ‘sexist’ and ‘misogynist’ culture.

‘There is a great deal of disrespect for female teachers. The list we confiscated had a name, attribution number and rank for ‘staff members’ p*****s,’  the teacher who wished to remain anonymous told the Herald Sun.

‘The school is not making sure the boys are going out into the world with respect for women and the diverse world we live in.’

She added that the culture is now so bad female teachers ‘don’t feel safe walking across the school yard’.

The college is still reeling after a year 11 boy was recently asked to leave the elite school when it was revealed he shared demeaning comments about girls from the nearby Loreto College on social media.

The student, who also made rape jokes on TikTok last year, said in a post that girls from the Toorak school will ‘do anything for d**k’. 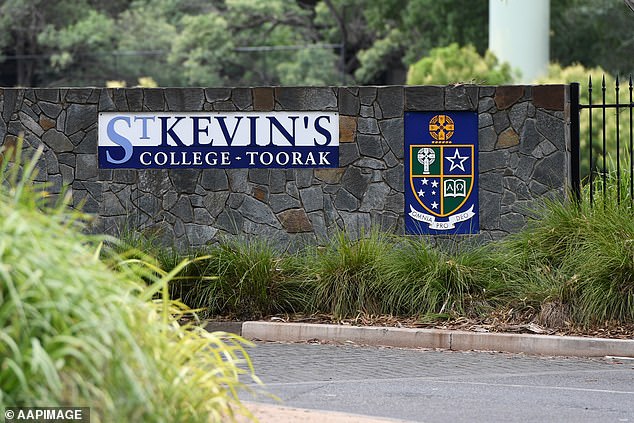 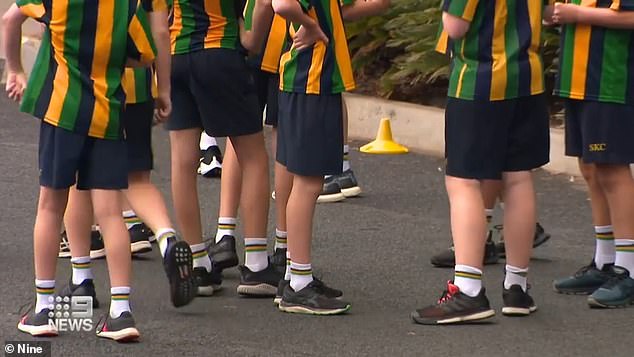 Deborah Barker, principal of St Kevin’s College, denied some of the allegations but admitted there are still issues facing the school.

‘We recognise what we are dealing with, and while chasing perfection is futile, we want to have the best and most complete cultural realignment that ultimately serves the interest of our students, staff and the broader community,’ she said.

‘Much work has already been done, specifically in the areas of Respectful Relationship programs, the establishment of a staff gender working party, growth within the student leadership portfolios, and the evolution of the student voice and inclusion group.’

Daily Mail Australia has contacted St Kevin’s College with further questions on the issues in the school.