Teachers will be given two days extra leave as a ‘peace offering’ after complaining about not getting their annual pay rise – as 1.7million Aussies are left unemployed during pandemic

Teachers in Queensland will be given two extra days’ leave as a peace offering after missing out on their scheduled pay rise this year due to the COVID-19 pandemic.

The state government made the proposal after it was announced public servants wouldn’t see any wage increases until 2022, when they will receive their 2.5 per cent per annum pay rise in double.

Queensland’s 12,000 police officers and 48,000 teachers were ­legally entitled to a pay rise in July.

The Queensland Teachers’ Union President Kevin Bates said teachers would consider the proposal on Friday and be encouraged to agree to the offer. 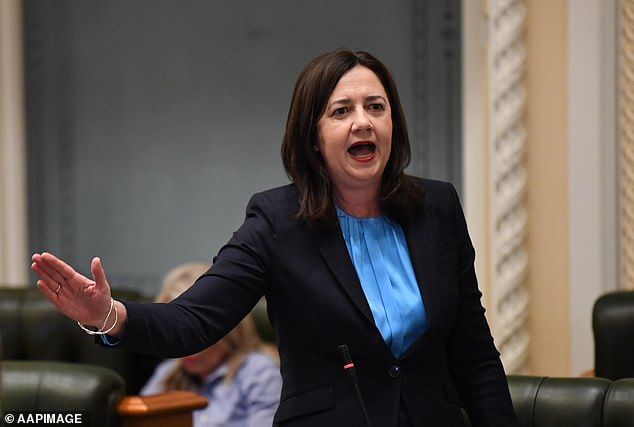 ‘Our members were rightly angry about the Government’s actions in breaking a signed deal — a legally binding agreement that should have seen that pay increase paid,’ Mr Bates said.

‘We really find ourselves in this situation where the Government saw fit to make some concessions, or make some offers that would hopefully go some way to addressing the concerns that teachers and principals have raised.

‘The wage deferral was really a huge slap in the face given what they’d gone through with the COVID crisis.’

There are currently about 1.7million unemployed Australians on $1,100-per-fortnight JobSeeker payments.

But from September 24 the JobSeeker supplement will be reduced from $550 to $250 per week, after it was bumped up from the Newstart Allowance at the start of the pandemic.

Scott Morrison also announced JobKeeper, which currently helps 3.5million Australians, will be reduced in phases as the economy recovers from coronavirus lockdowns.

‘It’s called pandemic leave — is anyone going to criticise our police and teachers for getting pandemic leave? I don’t think so,’ Ms Palaszczuk said.

‘It was always my intention, and it’s my intention to look at health professionals as well, who I also believe deserve some pandemic leave for the extraordinary work they’re doing.’ 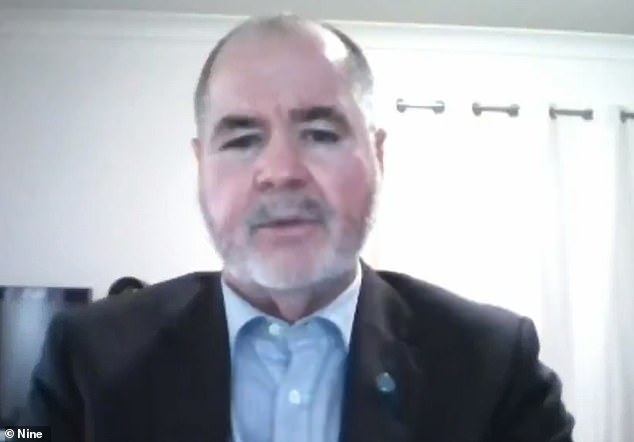 Education Minister Grace Grace said the state’s teachers deserved the extra time off after their ‘extraordinary effort teachers put in during COVID-19’.

‘Some teachers worked during their own personal time to make sure that after the Easter break we were ready to start with remote learning,’ Ms Grace said.

‘We think that two days, because of the unprecedented work that they put in, is to say a big thank you to all of our school communities.’

If teachers vote in favour to the proposal, schools in the north and west will go on holidays on December 2, while those in the south east of the state will break on December 9.

Earlier this month it was announced Queensland police officers will get a one-off $1250 bonus and two weeks extra leave for going ‘above and beyond’ during the pandemic.

The Queensland Police Union struck up the deal with the state government after ‘thorough negotiations and discussions’.

The two weeks of extra leave would be classified as ‘COVID-19 leave,’ with the $1250 payment deposited into members’ accounts.