It was always going to be a tall order. Not only did Eden Cheng and Lois Toulson have to follow Tom Daley and Matty Lee’s stunning gold, they had to do so in an event that has only ever been won by the Chinese.

It may have been the same aquatics centre but it was, sadly, a very different story this afternoon.

The Yorkshire-London combo, 18 and 21, was against it from the off. After the first round they sat bottom of the eight participants. Already 10 points behind Jiaqi Zhang and Yuxi Chen, any dream of top spot already sunk. 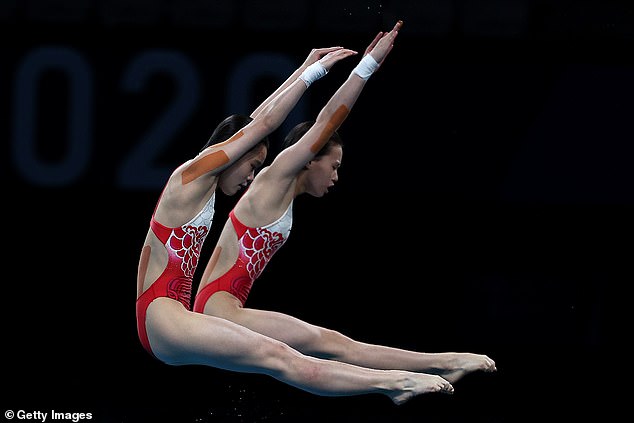 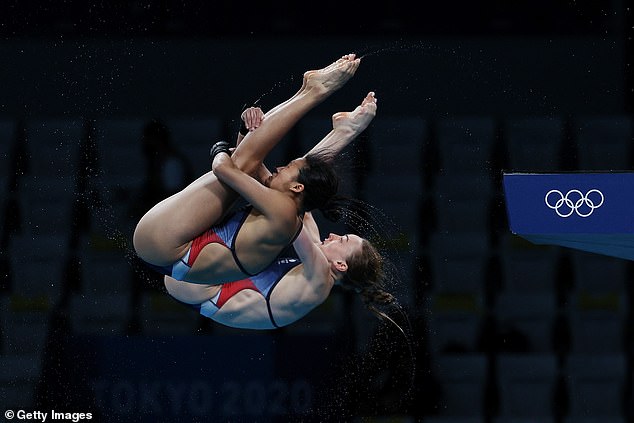 By round three the gap was north of 40. Germany in third, 14 ahead, presented a realistic target. To put it into context, a GB female had not won a diving medal since Elizabeth Ferris took bronze at Rome 1960.

Heading into the final and most difficult round, they had moved above Malaysia but the Germans had stretched that gap to 19. It was as good as over.

In the end, they remained in seventh, with the US more than 50 points behind the Chinese in second and Mexico third. The shakes of the GB pair’s heads as they exited the pool at the end said it all.

To get to this stage is an incredible achievement. But while it may have been Team GB’s night here on Monday, it was not their day on Tuesday. 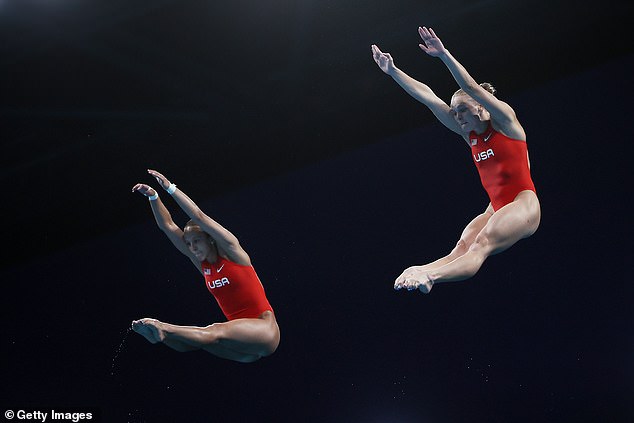 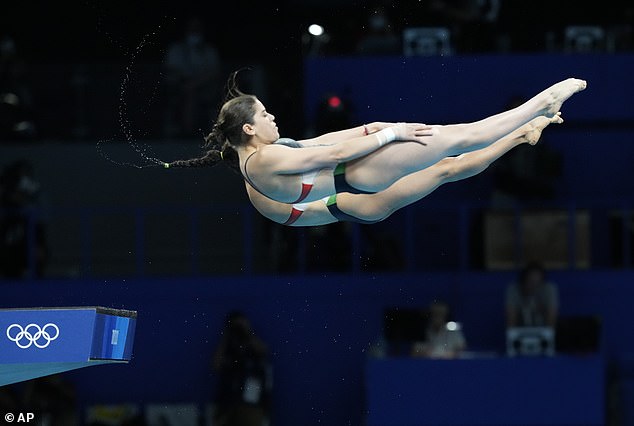