Teen driver, 17, killed an off-duty police officer and his wife who were riding their motorcycle

A Minnesota teenager has been charged after she killed a couple who were riding on a motorbike when she became distracted by her phone.

The girl, who has not been identified because she is a minor ended up killing off-duty Blaine police officer Steven Nanney and University of Minnesota professor, Marilyn ‘Susie’ Nanney. Both were 51.

The collision happened after the 17-year-old allegedly took her eyes off the road and started using her cellphone.

Steven Nanney and his wife, Marilyn, both 55, were killed in June evening when their motorcycle collided with a pickup truck 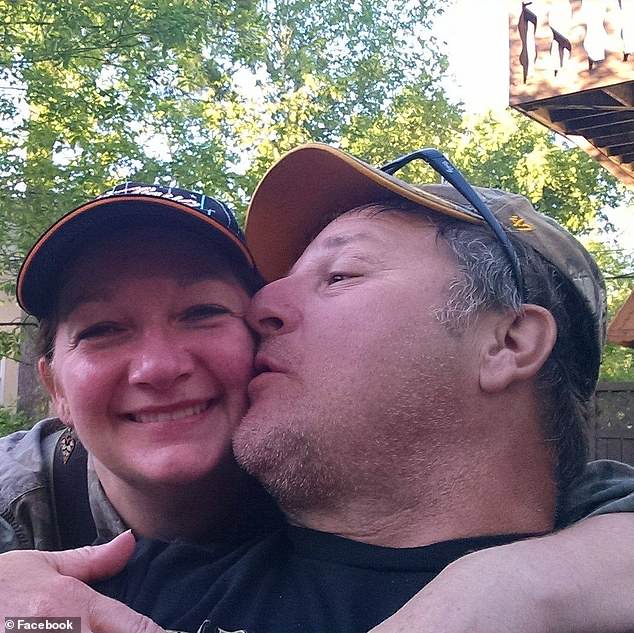 Steve Nanney, 51, had been a cop for the last 10 years.  Wife, Marilyn, also 51, was an associate professor at the University of Minnesota 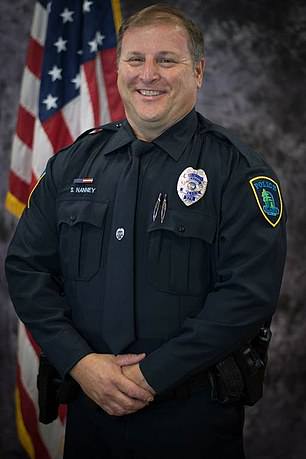 She admitted to police that she had been distracted by her phone at the time of the crash and the split-second lapse in concentration saw her collide with the couple’s motorbike.

The girl was charged on Thursday Sherburne County District Court with two counts of criminal vehicular homicide, operating a motor vehicle in a grossly negligent manner according to the Star Tribune.

The teen was driving a Chevrolet Silverado pickup truck when her phone suddenly buzzed on the evening of June 15.

She picked it up to check if it was a phonecall or text whereupon she swerved into oncoming traffic, striking the Harley-Davidson motorcycle that the Nanney’s were riding.

Police determined the girl was traveling 63mph in a 55mph zone.

More than half of the truck had crossed the centerline at the time of the accident. 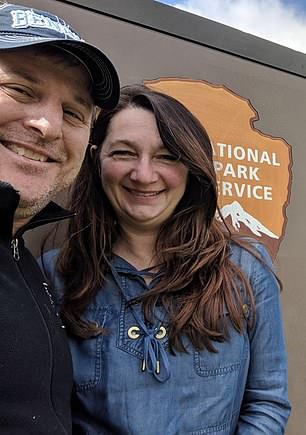 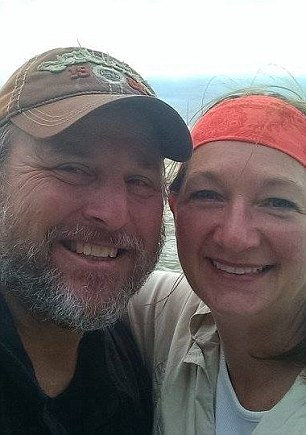 Susie Nanney was an associate professor at the University of Minnesota, where she dedicated her life to the dietary health of children a

Steve Nanney was a 10-year veteran of the Blaine force who most recently served as a school resource officer at Blaine High School.

He mentored young people and actively pursued volunteer work in multiple capacities for Special Olympics, according to a police department statement.

His wife, Susie Nanney was an associate professor at the University of Minnesota.

‘Susie was a cherished faculty member. … Her energy and caring nature seemed to know no bounds,’ the University’s Medical School said in a statement.

‘She dedicated her life to the dietary health of children and promoting healthy lifestyles for hunger relief and school wellness,’ the school noted.