Teen is honored during his funeral a procession of sports cars

Hundreds of sports cars form a special procession at the funeral of a 14-year-old boy who died of bone cancer, fulfilling his dying wish and paying tribute to his love of ‘shiny super cars’

A teen who passed away from cancer was honored in a truly unique way when hundreds of sports cars lined the streets at his funeral for a procession to celebrate his.

Alec Ingram from Washington, Missouri, died in November at the age of 14 from osteosarcoma, a bone cancer typically found in people under the age of 25.

And as a special tribute to his life, and his love of vehicles, at his November 17 funeral, hundreds of sports cars lined the streets, fulfilling the young boy’s dying wish.

Heartbreaking: Alec Ingram, 14, from Washington, Missouri, died in November from bone cancer and had a passion for sports cars 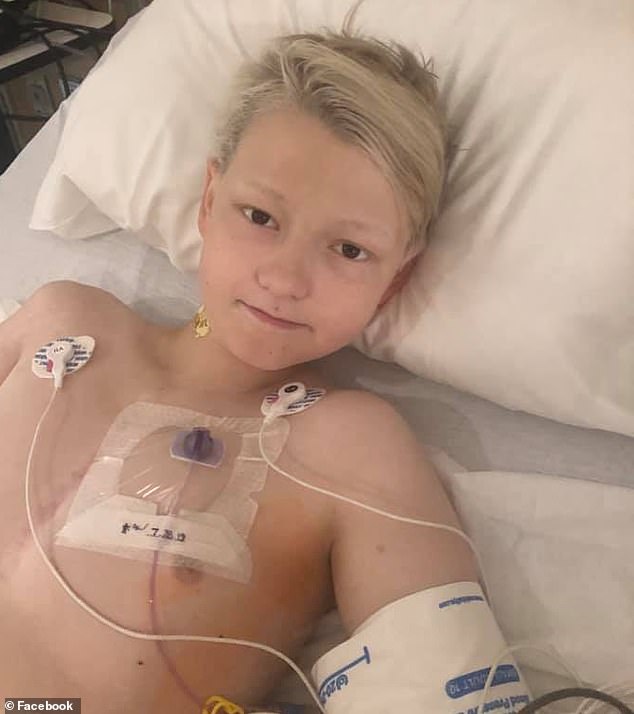 His fight: The teenager was just 14 years old and battled the cancer for four years 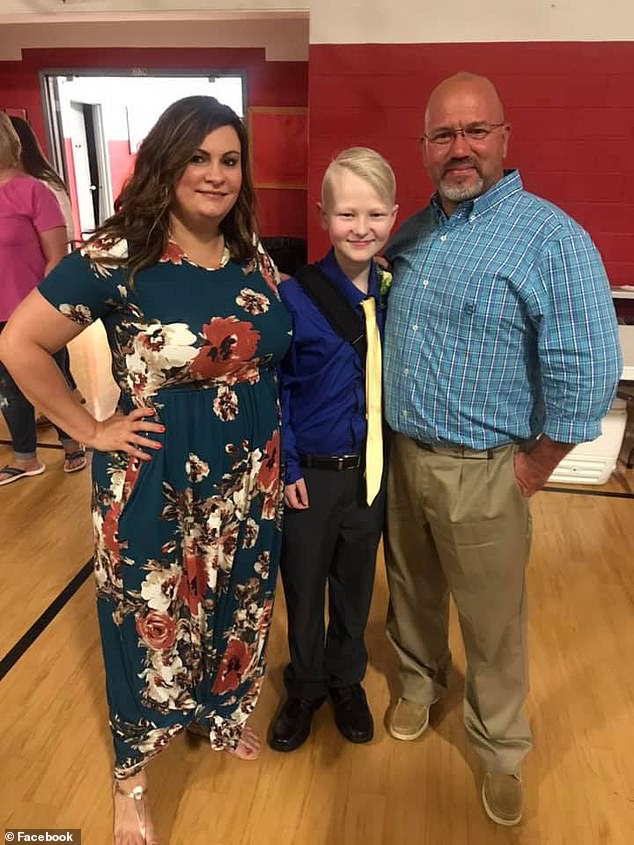 Honoring a wish: His mother, Jen Ingram, (pictured) helped honor Alec’s wish of having a procession of sports cars at his funeral

‘We miss him so much, but all the love really brings me some peace,’ his mother, Jen Ingram, told Good Morning America. 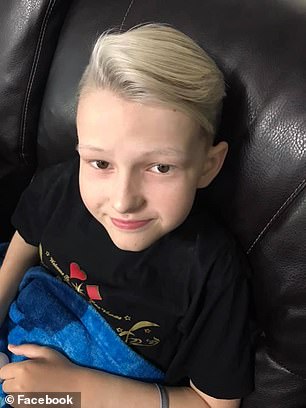 The foundation Sydney’s Soldiers Always, which was created by one of Ingram’s friends, offered to help make Alec’s dream come true with the procession of sports cars during the funeral.

Sydney’s Soldiers Always was started by Dana Manley, who lost her daughter in 2018 when she was just eight years old due to cancer.

Similar to Alec, Sydney’s daughter had a love for motorcycles and wanted bikers to lead her procession.

Manley and her foundation made her daughter’s dream possible, and they decided to do the same thing for Alec when his time came.

‘He just had an absolute love for big, shiny super cars… the McLaren, Lamborghinis — he even had a wish day where he got to ride in a Lamborghini,’ Manley said.

She went on to describe Alec as the ‘happiest kid’, saying he always had the best outlook even when he was battling cancer for four years. 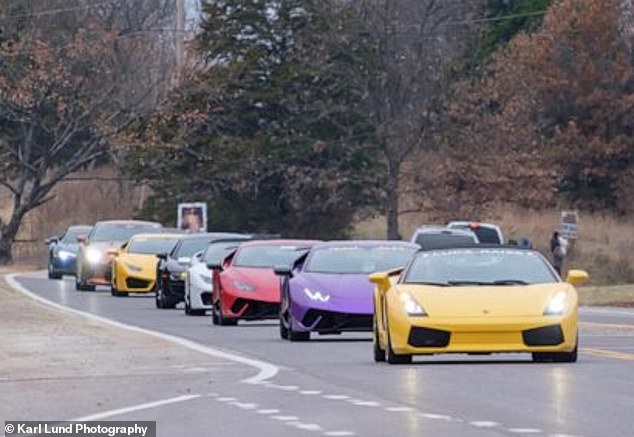 In his honor: The foundation Sydney’s Soldiers Always helped make it possible for the funeral procession of sports cars to happen 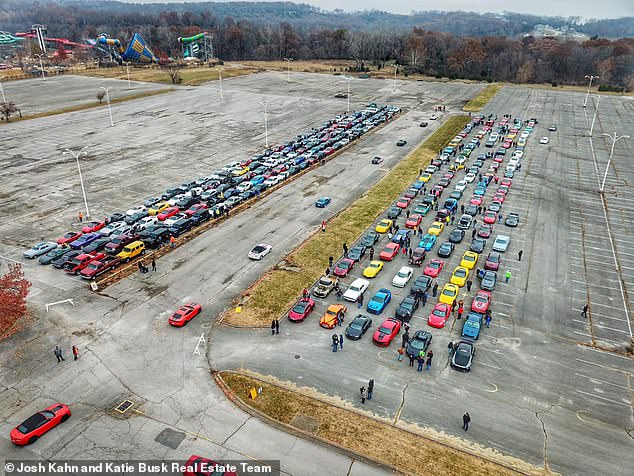 Amazing: Hundreds of cars showed up for the procession on November 17 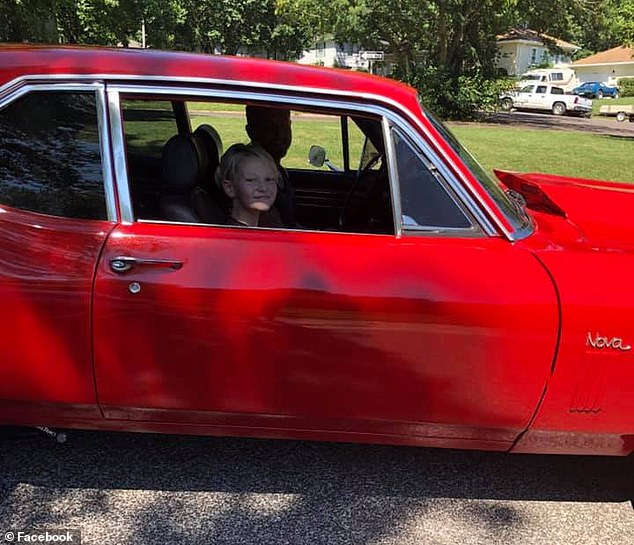 Important: Alec’s family hopes people will donate to St. Baldricks in his honor

‘He loved his family, he loved his friends, he loved Jesus, always smiling,’ Manley said. ‘Even through treatment, he had the best outlook on life. He was just a good kid.’

Drone footage captured the incredible procession of sports cars all showing up for Alec’s funeral.

Photographer Karl Lund was also able to capture footage of the cars driving through the town in honor of Alec’s life.

The family is asking people to donate to St. Baldricks, a not-for-profit organization aimed at raising money towards research cures for children with cancer, in Alec’s honor.