A teenager who scarred a 17-year-old girl for life after she poured drain cleaner into her viola case has been freed after just five months in jail.

Emily Bowen, 18, was sentenced to 21 months after she was convicted of severely injuring her love rival Molly Young with a fluid that contained sulphuric acid.

Bowen targeted her victim after learning she was dating her ex-boyfriend and hatched a plan to harm her.

She then poured the drain cleaner into the instrument case at Knox Academy, in Haddington, East Lothian. 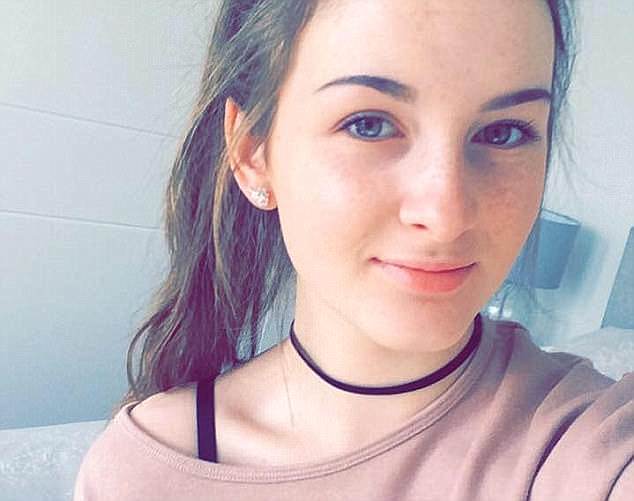 Molly, who was 17 at the time, described her wounds as ‘burns like a blowtorch’ after the liquid landed on her legs.

And according to the Daily Record, the Scottish Prison Service wrote to the teenager to say Bowen, who played in the same orchestra as Molly, was being released from jail.

Her heartbroken family has slammed the decision to release her so soon after she was jailed.

It is believed Bowen will have restrictions on her movements when she is released and will be ordered to abide by a strict home-detention curfew.

A source close to the victim’s family told the Record: ‘She is still affected by what happened and hasn’t received any sort of apology from Bowen.

‘The letter informing her of the release didn’t come as a surprise. The family had been warned Bowen would be released earlier than they would like.

‘There’s been a rise in acid attacks and the soft sentence was difficult to accept. Bowen’s early release is hard to comprehend but there’s nothing anyone can do about it.’

Journalist Russell Findlay survived an acid attack in 2015 and said Molly ‘has been badly let down by the justice system’.

He told the paper: ‘In this case, such an early release is an outrage and my heart goes out to Molly, who has been badly let down by the justice system.

‘While the abhorrent use of corrosive substances as weapons is on the rise, the authorities in Scotland seem to be utterly complacent.

‘The UK Government are taking action to fight the scourge of acid attacks but the Scottish Government are sitting on their hands. The public are sick of hearing about lengthy prison sentences which turn out to be lies.’ 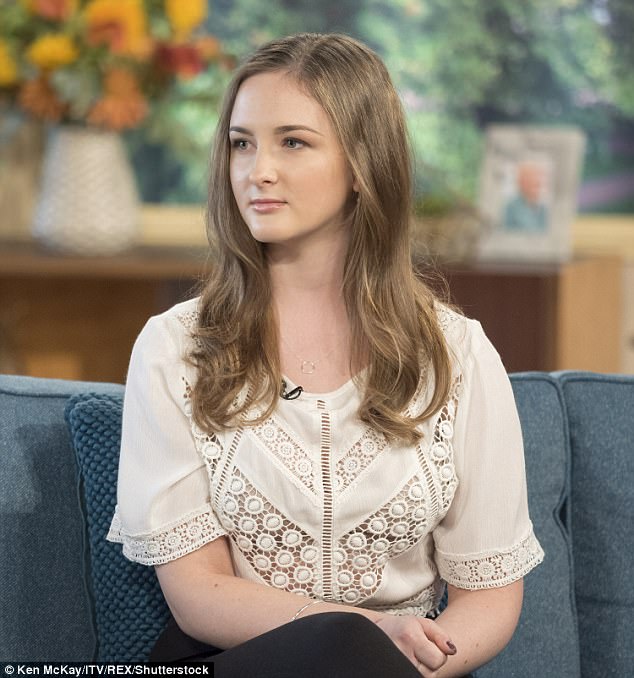 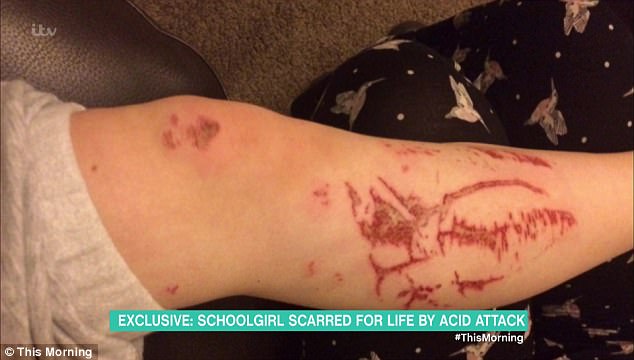 Edinburgh Sheriff Court heard the girls, who were described as ‘talented musicians’, had fallen out when Miss Young began seeing Bowen’s former boyfriend.

Bowen, from Haddington, is the daughter of Andrew Bowen QC and a family friend revealed the teenager wanted to follow in her father’s legal footsteps as she was due to study law at Aberdeen University.

She admitted carrying out the attack on September 29 last year.

Sheriff Michael O’Grady QC said: ‘In the period leading up to these events you actually researched this topic.

‘You have left a young woman to suffer a terrifying ordeal and she will be physically and mentally scarred for the rest of her life.’