The teenager who lied about a good Samaritan demanding sexual favours for helping to fix her car as issued a grovelling apology in court, but he says that’s not enough.

Caitlyn Gray, now 20, told police she was stalked, harassed, and eventually assaulted by Kenan Basic, 36, in Bankstown in Sydney in November 2018 – before she confessed to making it all up seven days later.

Her lies derailed the married father-of-one’s life – and even though he vehemently denied the allegations – he was forced to spend two weeks inside Silverwater maximum-security jail, lost his job and was served divorce papers by his wife.

Caitlyn Gray, 20, told police she was stalked, harassed, and eventually assaulted by Mr Basic in Bankstown, Sydney, in November 2018 – but it was all a lie

Gray faced Bankstown Local Court on Tuesday and pleaded guilty to lying about her initial accusations.

She submitted a written apology to Mr Basic.

Mr Basic’s lawyer Mona Elbaba said outside court her client was ‘of course hoping for a jail sentence in the matter he was jailed’, according to news.com.au.

Gray accused Mr Basic – who had spent more than two hours helping fix her car at a western Sydney petrol station after she had a minor collision – of acting inappropriately towards her.

She claimed Mr Basic had made unwanted advances towards her and subsequently grabbed her breast and vagina as a way of ‘payment’ for assisting her with the damaged vehicle.

The court heard Gray, who has no prior criminal history, had regularly been seeing a psychologist in November last year – before making the false accusations against Mr Basic.

Magistrate Glenn Walsh told Gray to ensure she attended Campbelltown Community Corrections office within seven days so that a full sentencing assessment report could be completed. 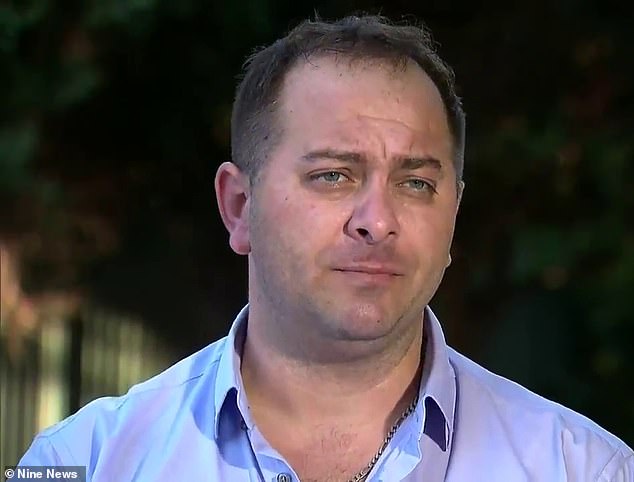 Kenan Basic, 36, spent two weeks in jail and lost his job and marriage after being falsely accused of sexual assault. He will now sue the woman who lied about him

Gray will reappear in court for sentencing on August 7.

Mr Basic previously said he was grateful to be free after all charges, but was now hesitant to help strangers.

CCTV captured the interaction between the pair, but Gray told police he followed her after she drove away.

Mr Basic admitted he did follow her, but claimed he did so to ensure her car didn’t break down again. 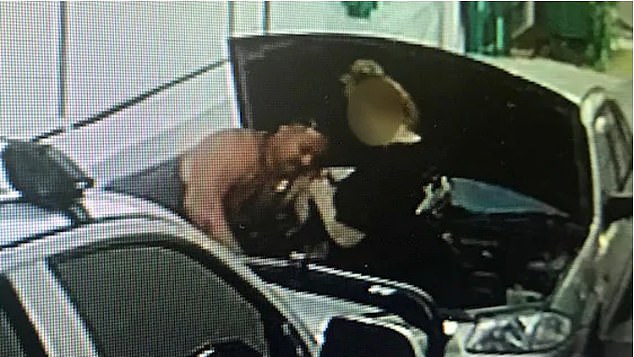 Mr Basic (left) previously said he was grateful to be free after all charges, but was now hesitant to help strangers 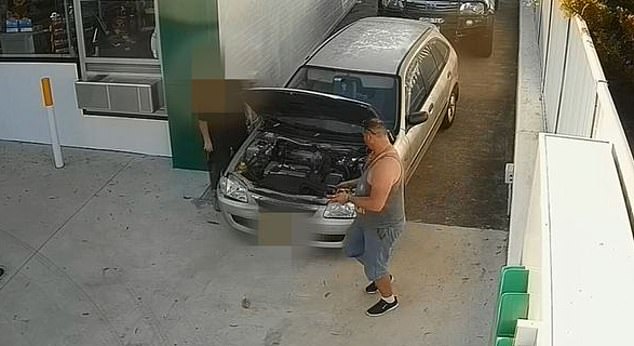 CCTV captured the interaction between the pair, but Gray told police he followed her after she drove away

Gray claimed Mr Basic propositioned her for sex in return for fixing her car before forcing himself on her.

Gray later went to Liverpool police station and gave a statement about the ordeal – which resulted in the arrest of Mr Basic on November 23.

Mr Basic was then charged with multiple offences including one count of incite person over the age of 16 to commit an act of indecency and one count of stalk and intimidate intending to cause fear or physical harm. 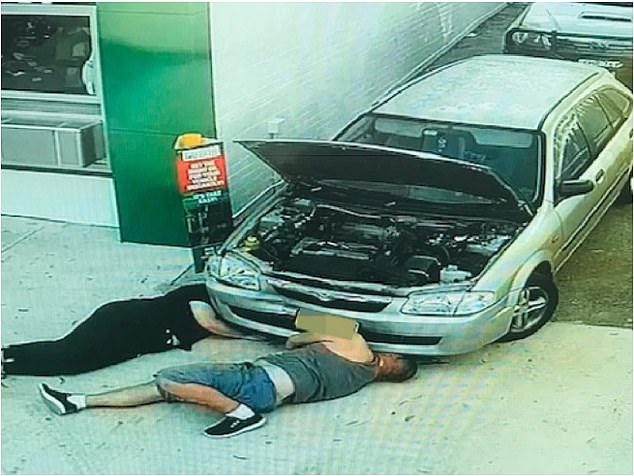 ‘No-one would ever expect that as a Good Samaritan you stop to assist a broken down motorist that then you would subsequently be charged with these serious offences,’ Mr Basic’s lawyer previously said.

Five days later police spoke to Gray again after they failed to find any CCTV evidence to comply with her version of events.

Again, Gray insisted she had been telling the truth.

When she spoke to police for a third time on November 29 she repeatedly insisted she had been telling the truth.

Shortly after Gray came clean and admitted she had fabricated the accusations.

According to previous reports, Mr Basic intends to sue Gray for around $1million worth of damages. 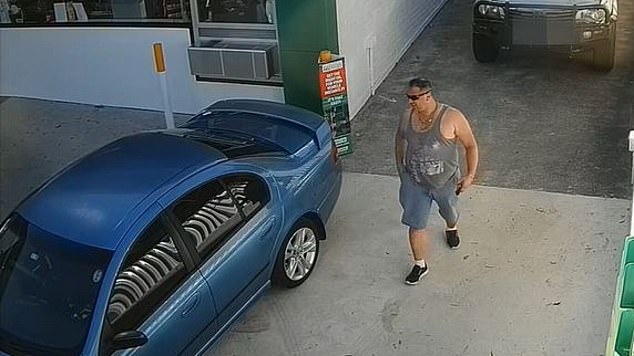 According to previous reports, Mr Basic intends to sue Gray for around $1million worth of damage