A teenage killer would mutilate her body in grotesque ways to seek medical attention, a court has heard.

Jamie Lee Dolheguy, 20, of Sunbury has pleaded not guilty to murdering Maulin Rathod in July 2018 in what she later claimed was a sex game gone wrong.

As her murder trial nears the end of its second week at the Supreme Court of Victoria in Melbourne, Dolheguy spent her time building origami sculptures as evidence about her self-harm was explained to the jury.

Jamie Lee Dolheguy on Friday is she enters the Supreme Court of Victoria in Melbourne. She has been hospitalised dozens of times for inserting objects into her vagina

Dr Eamonn McCarthy, who acted as a parent to the killer while she was living in state care, said Dolheguy would often self-harm to seek a response.

‘She was trying to elicit a care response with an end goal of drawing care to her,’ he said.

The jury has heard Dolheguy had been hospitalised more than 100 times for inserting objects – usually batteries – into her vagina.

She would also go on ‘deep sea’ swims in jelly fish-infected waters and routinely try to hang herself.

Dolheguy’s barrister Sharon Lacy said Dolheguy had been neglected as a child and had been cared for by the state since she was a 10-year old.

‘It’s  like a warzone with myself,’ she told police. ‘I was hoping he would run away … call the police.”

The jury has heard Dolheguy was placed in state care after her own father brutally raped a family member in front of her when she was a toddler.

On the night she would allegedly kill Mr Rathod, she had been annoyed because a social worker had told her to get on her bike and pick-up her own medications from the chemist – a little over two kilometres away from her Sunbury home.

Dolheguy, who was obsessed with her weight, went off.

Dolheguy told the worker she couldn’t ride to the chemist because she was too fat.

A day earlier, the jury had heard Dolheguy said it wasn’t the first time she had felt like hurting someone, declaring she often wanted to ‘torture’ pretty girls she saw at the beach.

After her arrest, she told police she had an ‘urge to kill’ that she could not resist. 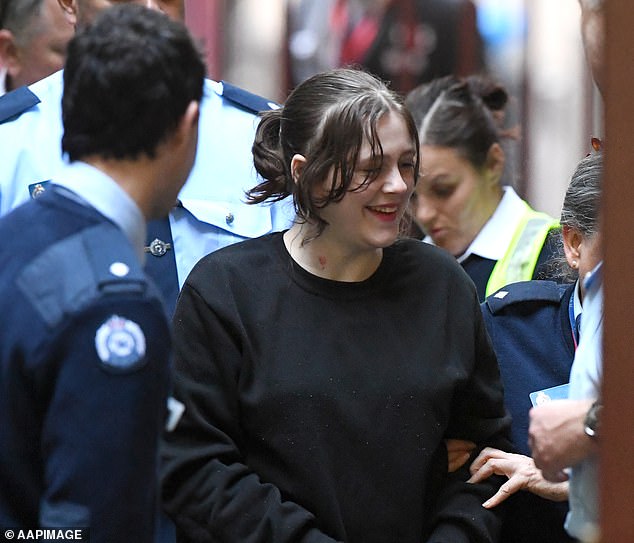 Jamie Lee Dolheguy, 20, (pictured centre arriving at court on Thursday) of Sunbury has pleaded not guilty to murdering Maulin Rathod in July 2018 amid claims he died in a depraved sex game gone wrong 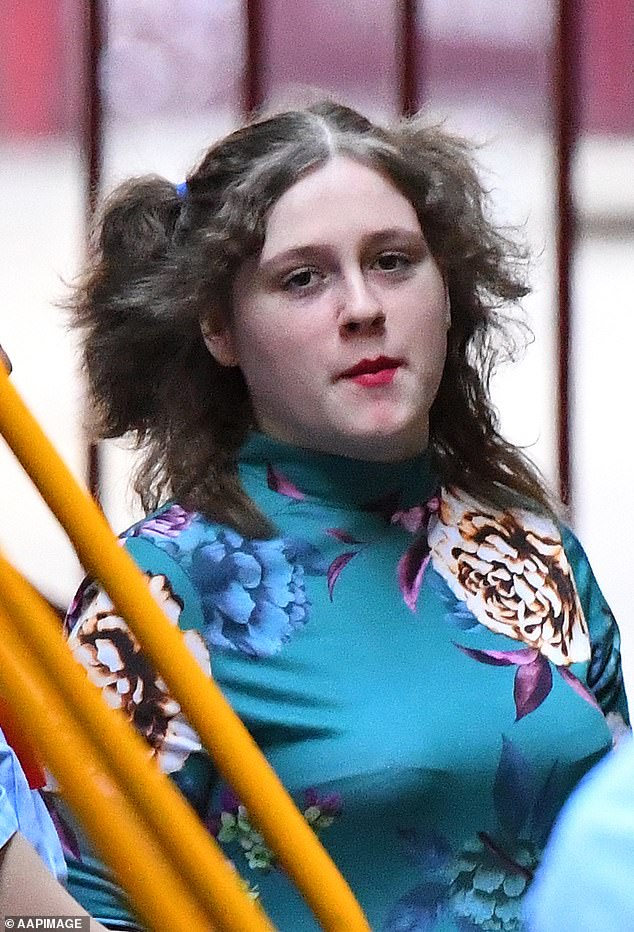 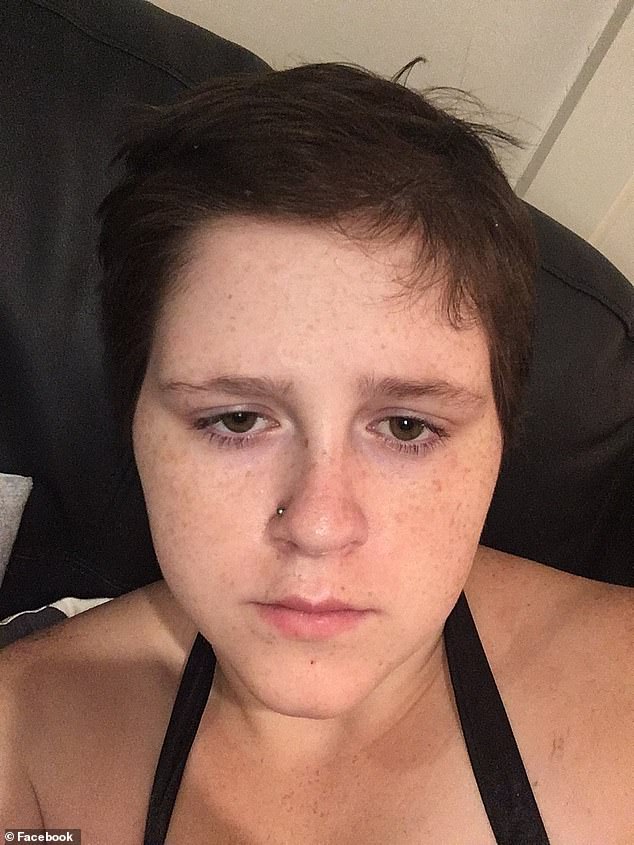 Jamie Lee Dolheguy told police she had wanted to commit murder. She has pleaded not guilty amid claims she was involved in a sex game gone wrong

A Supreme Court of Victoria jury was on Thursday played Dolheguy’s chilling record of interview with homicide detectives.

In it, the then 18 year old compared her urge to kill like someone who chooses to smoke cigarettes.

He had been responding to her depraved profile on the dating app Plenty Of Fish.

It would be a decision he would not live to regret.

Dolheguy said she didn’t give much thought to how she planned to dispatch her victim.

Dolheguy said she made her decision on the fly after meeting Mr Rathod at her door.

She had been dressed as an ‘Asian lolita’ when her date arrived. 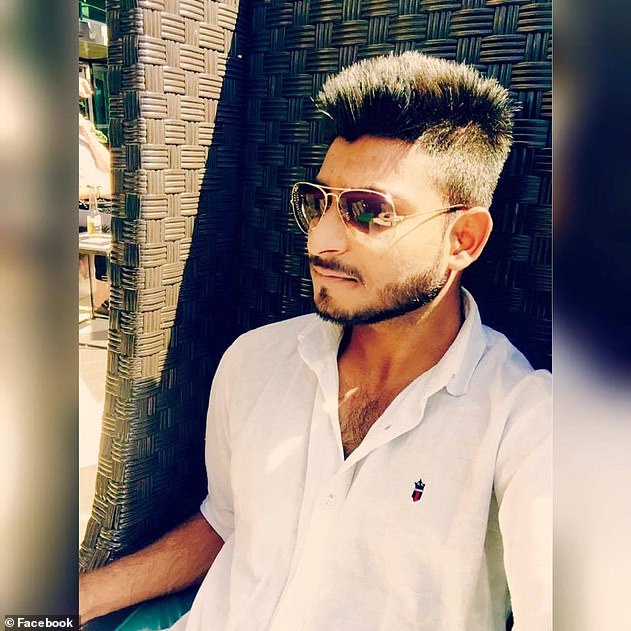 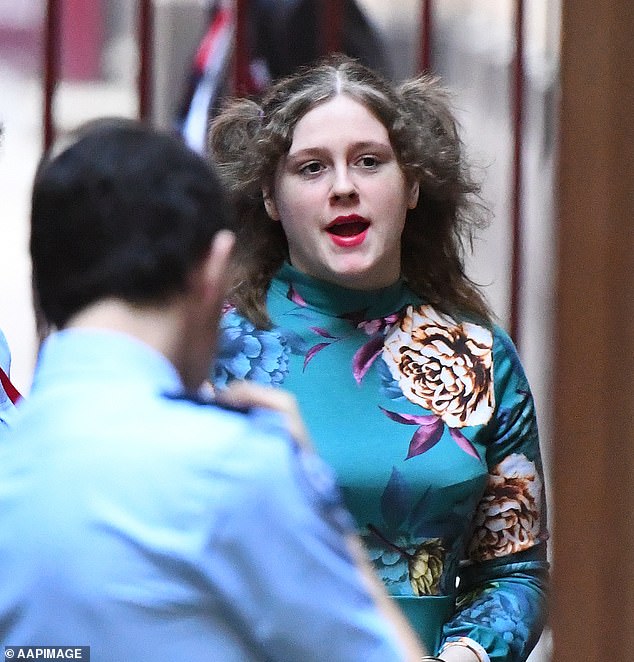 Jamie Lee Dolheguy on Friday is she enters the Supreme Court of Victoria in Melbourne. She has been hospitalised dozens of times for inserting objects into her vagina

‘He didn’t look like a strong man. I thought strangulation would be quick and easy,’ she said. ‘I believed he was weak.’

Dolheguy spoke candidly about how she killed Mr Rathod after placing him in a deadly head lock.

She had told him she was into ‘choke play’ and Mr Rathod claimed he was willing to give it a go.

Dolheguy had told Mr Rathod she would loosen her grip if he tapped out, but when he began to tap she only choked him tighter.

She finished him off with a dog collar before calling police and cooling telling them she had killed someone.

She had told him she suffered mental health issues and psychopathic tendencies.

‘It made me feel sh*t. Because no-one believes me,’ Dolheguy said.

The teen said she had hoped Mr Rathod would run, call police or fight back. 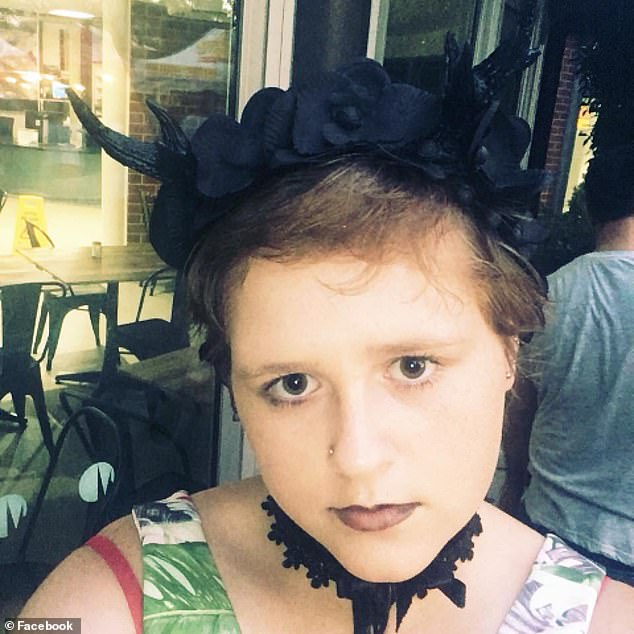 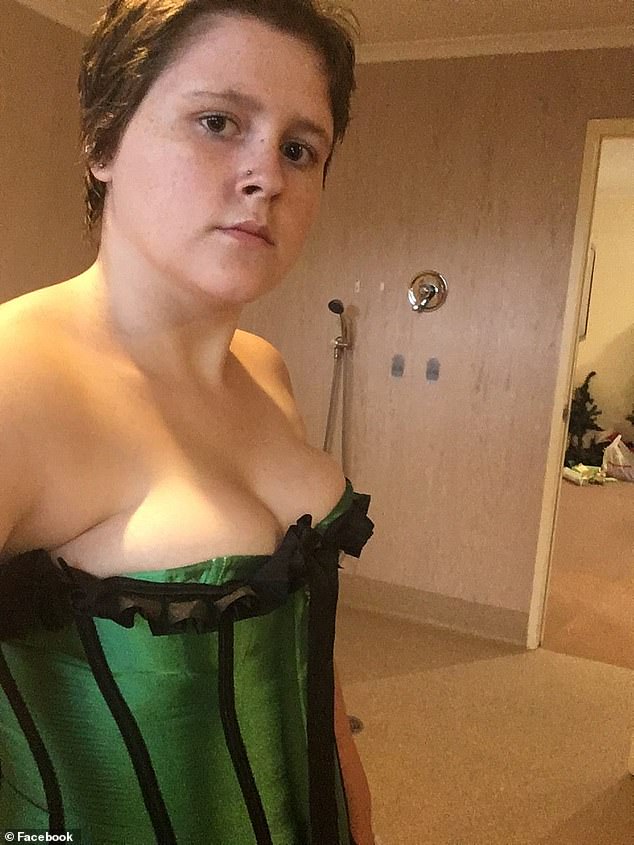 Dolheguy said she had tested strangling Mr Rathod with a pillow before deciding on using her bare hands.

‘He seemed to be thinking it’s all a game,’ she said.

Dolheguy said she was further angered when the police officer who attended to her call appeared shocked upon seeing the dead body in her bedroom.

‘I felt good for some reason … I felt I was taking back what was rightfully mine.’

Dolheguy said it wasn’t the first time she had felt like hurting someone, declaring she often wanted to ‘torture’ pretty girls she sees at the beach.

Dolheguy had only four months earlier been allowed to live on her own after her Department of Human Services carers deemed it was safe to do so.

On the night Mr Rathod would die, he had messaged Dolheguy out of the blue. 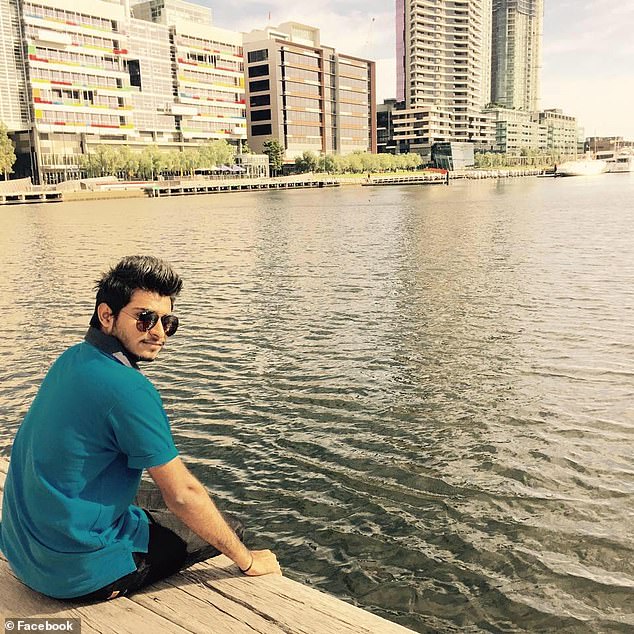 Mr Bourke said Dolheguy later told detectives she had ‘intended to kill him’.