Teenager chopped off his uncle’s hand with a machete

A teenager has been charged with attempted murder after allegedly chopping off his uncle’s left hand with a machete.

Timothy Atwell, 19, appeared in the Melbourne Magistrate’s Court on March 24 charged over the incident which began when his uncle confronted him over a family dispute.

The uncle, Mark Atwell, 44, went to the Frankston North residence where Timothy allegedly used the machete in the attack. Timothy Atwell (left) is charged with attempted murder after chopping off his uncle, Mark Atwell’s hand with a machete 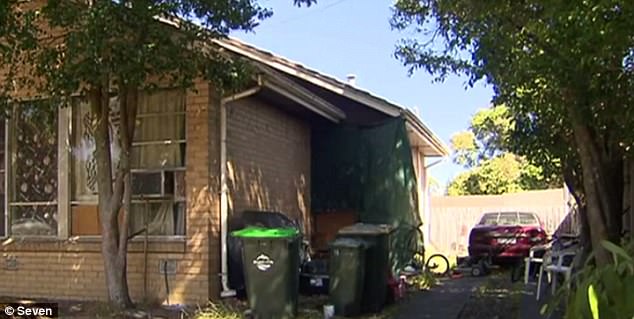 Surgeons at Frankston Hospital were able to reattach the limb in a lengthy 10 hour operation.

The uncle also suffered injuries to his head and back and was placed in an induced coma on March 27.

Timothy Atwell, who reportedly does not have a previous history of incarceration, will face court on again this week and is being held in custody. 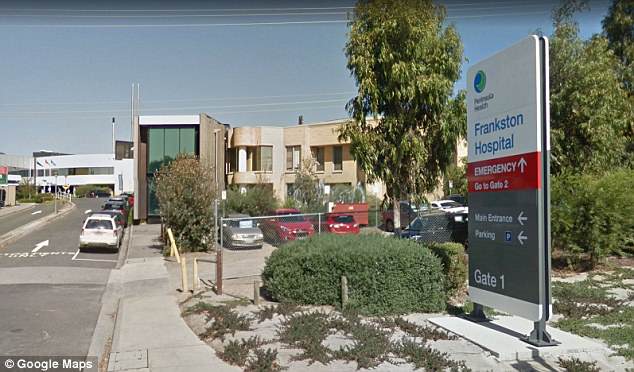