Teenager fighting for life in coma after struck by flu

A Newcastle teenager is fighting for his life after being struck down by the deadly flu three weeks ago.

Nathan Brown, 19, has been in the intensive care unit in hospital since August and in an induced coma for the majority of the time.

Peter Brown described his nephew as an ‘extremely sick man’ whose lungs have collapsed and kidneys have stopped working. 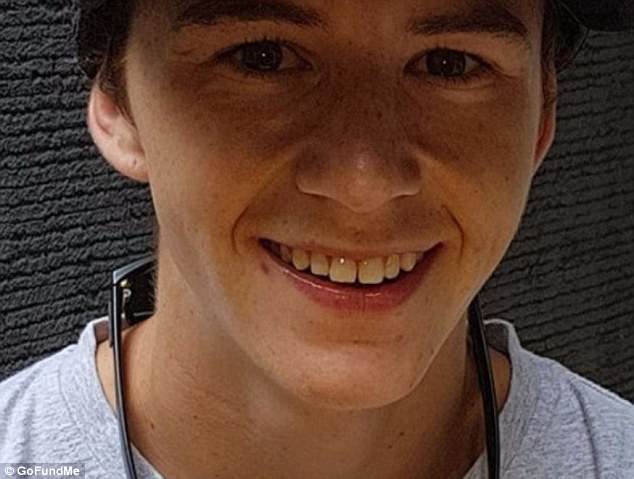 ‘He has fallen victim to this terrible Influenza A virus as well as acute pneumonia and he has a staph infection in both lungs and in his heart,’ Mr Brown wrote on a gofundme page for his nephew.

‘It is going to be a very long and tough recovery for Natto once he beats this incepid illness.’

In a week more than $6000 has been raised to help cover the medical expenses for Nathan to give him the ‘best future possible’.

‘No kid deserves what he is going through and what lies ahead,’ Mr Brown wrote.

The 19-year-old is one of hundreds who have been horrifically struck down by the disease this flu season.

However, scientists are concerned the flu vaccination has less than a 40 per cent effectiveness rate, reported The Age.

Alfred Hospital professor of infectious diseases epidemiology Allen Cheng told the publication there are better vaccinations that could be brought to Australia if they are looked at ‘more closely’. 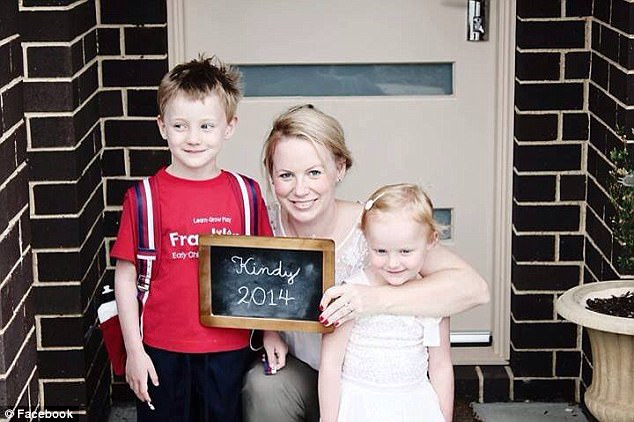 Australia has seen the worst flu season in years, with hundreds dying from the illness including Canberra mother-of-two Jennifer Thew (pictured) 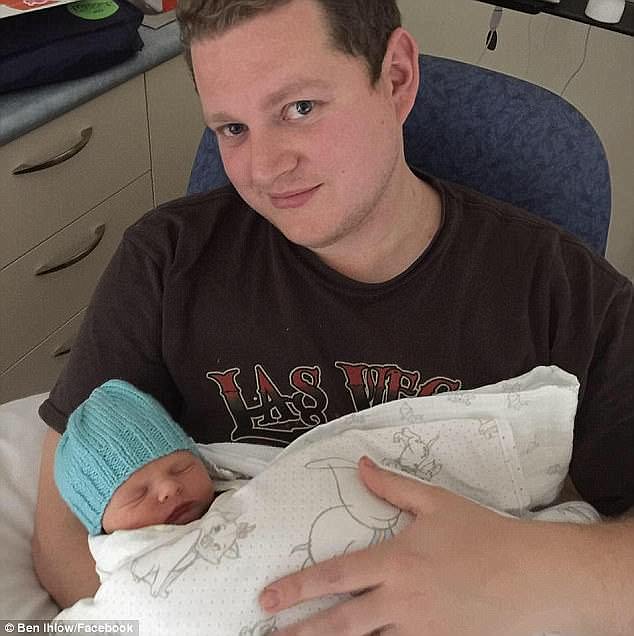 Ben Ihlow (pictured) died on September 3 after a week-long battle with the flu, leaving behind his wife, Samantha, and 10-month-old son, Andrew

The flu vaccination is reportedly 20 to 30 per cent effective against the flu for elderly people.

This year’s flu season effected more than double the number of people than it did last year, with more than 180,000 flu cases confirmed across Australia.

NSW has the highest number of recorded flu cases where there have been 288 flu related deaths, including three children.

In Victoria there were 95 flu related deaths.

The study comes days after a Canberra mother-of-two died as a result of the influenza. 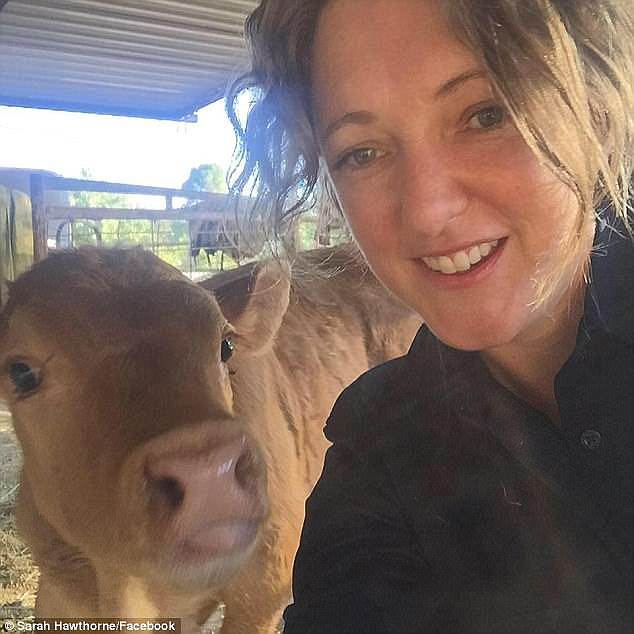 33-year-old Sarah Hawthorn (pictured) is in a critical condition at Alfred Hospital, Victoria, and is yet to hold her baby boy, who was born August 28, after suffering the flu 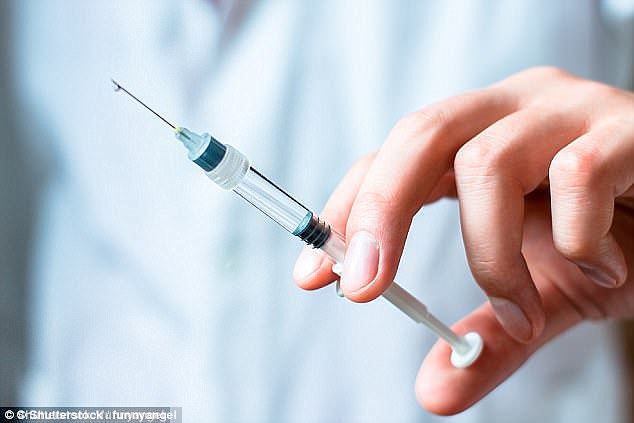 Jennifer Thew died from acute respiratory distress syndrome after battling the flu alongside her seven-year-old daughter.

A 30-year-old Victorian father died from the flu on what was meant to be his first Father’s Day as a parent.

Ben Ihlow died on September 3 after a week-long battle with the flu, leaving behind his wife, Samantha, and 10-month-old son, Andrew.

Meanwhile, a 33-year-old new mother is fighting for her life in Alfred Hospital, Melbourne, after she had to deliver her son six weeks early to give herself a chance of survival.

Sarah Hawthorn is in a critical condition after catching the flu in the late stages of pregnancy and is yet to hold her baby boy.