Teenager raped cousin,8, after distracting him with mobile phone

A teenager gave his mobile phone to his young cousin as a distraction before raping the child.

The far north Queensland teenager, aged 14 or 15 at the time, forced the eight-year-old boy on to the couch at a Manoora house as he cried for his mum.

A far north Queensland teenager, aged 14 or 15 at the time, forced his eight-year-old cousin on to the couch and raped him at a Manoora house as the boy cried for his mum (stock image)

Described as an ‘opportunistic offence’, the teenager was not ‘naive’ and ‘could not stop [himself] from doing these acts’, the publication reported.

The teenager, who pleaded guilty to the offence, was staying with relatives at the time of the incident early last year.

The court heard the 16-year-old had learned about pornography from boys at boarding school.

‘You know that you have brought great shame on your family,’ Judge Morzone said according to the publication.

The teenager was described as having a low to moderate risk of reoffending with the right education.

The accused did not have conviction recorded and was given three years probation. 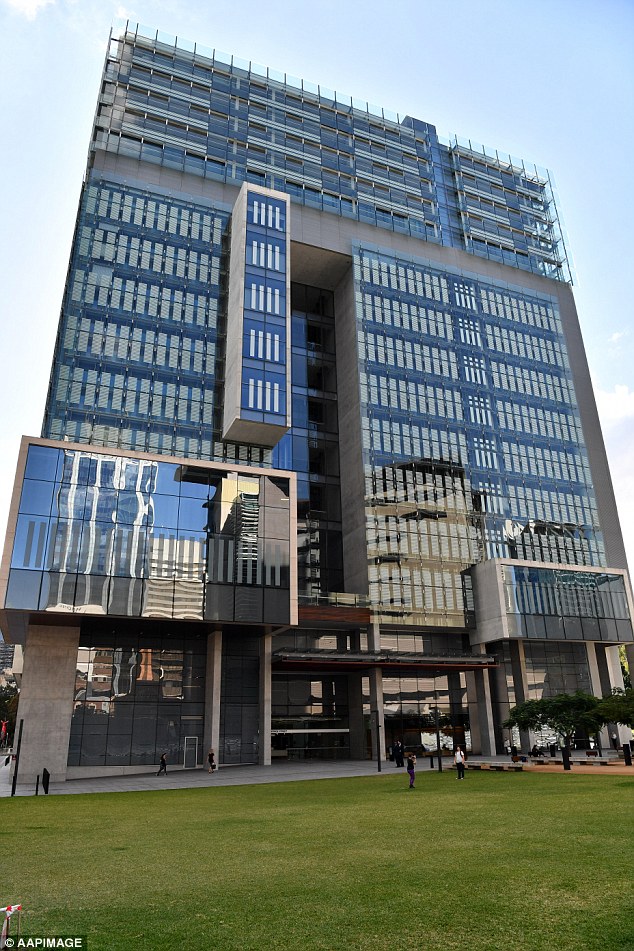 Cairns Judge Dean Morzone told the Children’s Court of Queensland the teenager, now 16-years-old, had a clean criminal record and was given three years probation