The chief executive of mobile firm O2 has given his assurance that parent firm Telefonica is still “investing disproportionately” in the UK business despite Brexit, even as it suffered a drop in revenues due in part to the weak pound.

The telecoms provider said turnover was hit by new regulations including the EU-wide eradication of roaming charges, as well as foreign exchange movements which reduced year-on-year growth by 6.1 percentage points.

However, speaking to reporters around the third quarter results, O2 chief executive Mark Evans said Telefonica would likely keep a stake given the strength of the UK economy.

“If they chose to list I don’t believe they will list it in entirety. They’ll still want to keep a very healthy interest in the UK business and if you think about what they’re doing day-to-day, they’re investing disproportionately in our business.

“So they enjoy the UK, they think it’s a strong economy. Despite Brexit, they’re still investing.”

Investors have also been patiently awaiting news regarding an initial public offering (IPO) after Telefonica revealed last September that it was exploring a London listing, but Mr Evans gave few clues over flotation plans.

The flotation proposal came shortly after EU regulators blocked CK Hutchison, which owns Three, from pushing through a £10.3 billion takeover of O2.

O2 used the release of third quarter results to announce plans for a new flexible tariff that will allow customers to change their usage month-to-month.

Mr Evans said the offer could to give greater flexibility to customers hit by the post-Brexit inflation squeeze.

“If the economy struggles and customers have to cut back, then of course they’ll look to do so in their mobile. And by the way then, what better provider to be with than the provider than enables you to flex your tariff,” he said.

But the O2 chief executive said Brexit has had a relatively smaller impact on the mobile industry compared to other sectors.

“I do think that mobile connectivity is one of the most important aspects of your wallet and therefore I doubt whether at a consumer level it’s going to materially change that.” 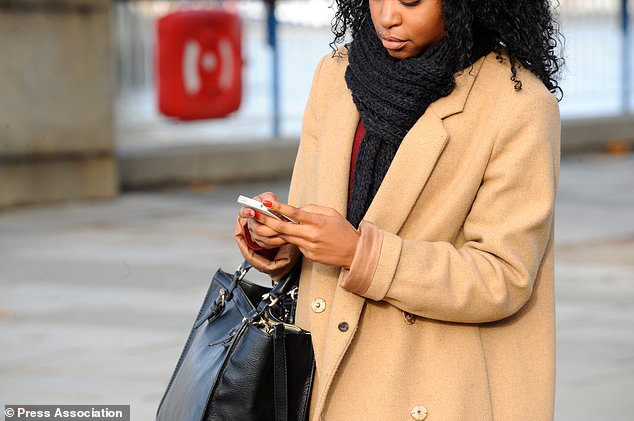 But he admitted that longer-term uncertainty could rock the boat.

“We operate in a market which requires multi hundred million, billion (pound) investments and you need long term certainty. And that’s not great to investors to say ‘we’re not quite sure how this is going to play out, continue investing’.

“Now, I’m delighted that Telefonica are continuing to invest today, but the sooner that we get clarity about what will play out, the better.”

Reported revenues from Telefonica’s UK operations – which operate under the O2 brand – fell 4.4% to 1.6 billion euros (£1.4 billion), though grew 1.1% when stripped of currency movements.