Does Telstra owe YOU a refund? Telco giant will return money to 200,000 customers whose NBN didn’t deliver promised speeds and quality

In 2017, the telco giant was ordered to check its internet speeds after losing a court case against the Australian Competition and Consumer Commission.

Customers were entitled to change their deal or cancel their contact is the speed didn’t meet what was promised.

But Telstra failed to check the performance of 180,000 NBN connections, the ACCC has found.

‘Telstra has since committed to contacting all affected customers and refunding those who have been paying for the higher speeds but not receiving them,’ the ACCC said in a statement.

‘It will also pro-actively move consumers to a lower speed NBN plan if they are not receiving any benefit from being on a higher speed tier NBN plan.’

The affected customers were serviced by Telstra and Belong – small broadband provider owned the telco company – and were connected to the NBN.

A Telstra spokesman admitted customers who moved NBN plans were paying for a service, which didn’t deliver the promised speed.

‘We’re disappointed that we’ve let some customers down and this isn’t good enough,’ the spokesman told Yahoo. 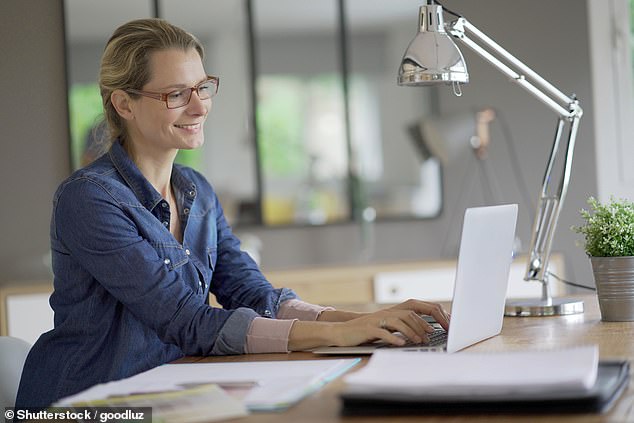 Nearly 200,000 customers who were affected by slow internet speeds will be refunded by Telstra (stock image)

‘We let the ACCC know and started contacting customers as soon as we found out.

‘Depending on the speed customers were receiving and the plan they’re on, we’re updating their speeds, offering credits or contract termination with no exit fees.’