The simmering tension among the rival factions in golf’s civil war reared its head in a tense exchange between Ian Poulter and Billy Horschel on the putting green at Wentworth on Wednesday.

It came just 24 hours after the American and defending champion had called out Poulter among several LIV Golf Invitational Series members by name ahead of the BMW PGA Championship, clearly upset that they’re allowed to compete in the DP World Tour event after leaving for the controversial Saudi Arabian-backed venture.

And the fall-out appeared to lead to a frank exchange of views between the two players on Wednesday.

National Club Golfer’s George Cooper, who witnessed the encounter, said: ‘While they were too far away to make out what was being said – and my lip reading skills just aren’t what they used to be – it certainly didn’t look like a friendly catch-up.

‘I asked Poulter for a comment afterwards, but he (politely) declined.’ 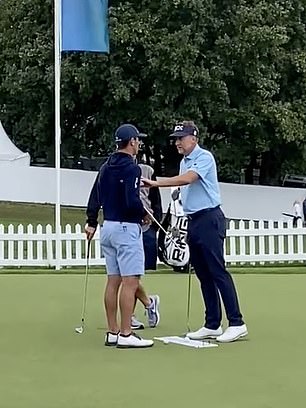 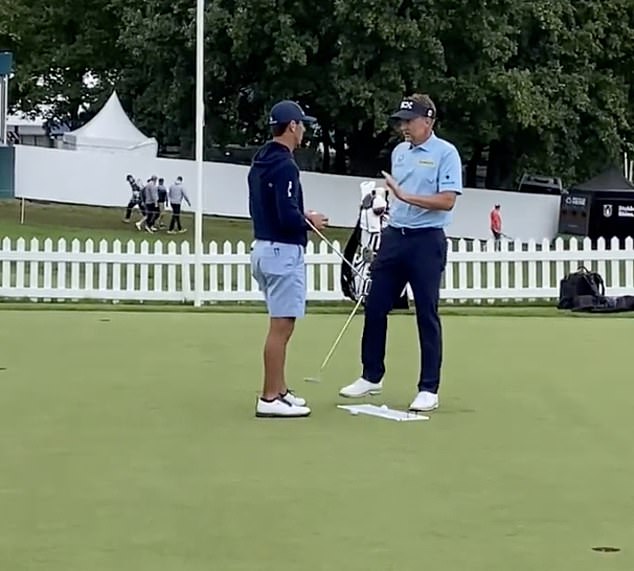 LIV Golf members have been suspended by the PGA Tour and from most DP World Tour events, though they are allowed in the field this week at Wentworth if they are ranked inside the top 60 in the Official World Golf Rankings — something that can’t be improved by playing in LIV Golf events.

Horschel was the most emphatic in his criticisms, name-checking Lee Westwood, Poulter, Abraham Ancer, Talor Gooch and Bernd Wiesberger as players having their cake and eating it.

Horschel, the world No 15, said: ‘They signed a contract with LIV and factored in an understanding that they may not get any of the rewards they had on the DP World Tour and PGA Tour. They put a price number on that. That’s the contract they signed with LIV. 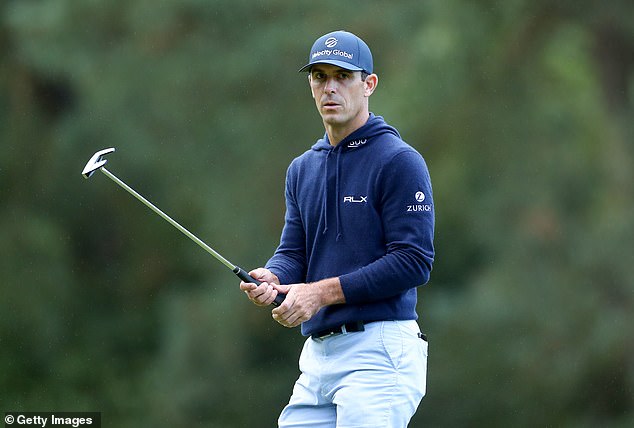 ‘I talked with Ian Poulter and Lee Westwood, Bernd Wiesberger, guys I get along with. I don’t fault them for making that decision. But you made a decision that is going to weaken both tours.

‘Abraham Ancer, Talor Gooch — you have never played this tournament, you have never supported the DP World Tour. Why are you here? You are here for one reason only and that’s to try to get world ranking points. 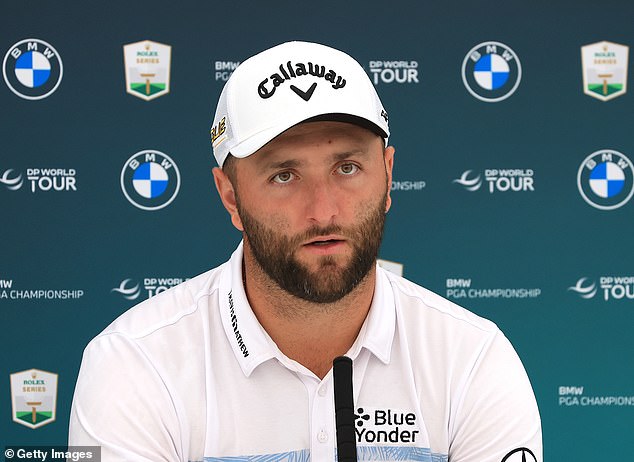 ‘Some of these guys have said they wanted to play less golf. It’s pretty hypocritical to come here and play outside LIV when your big thing was to spend more time with family and play less golf.’

Spanish star Rahm was particularly aggrieved that eligible LIV players are here at the expense of regular golfers from the DP World Tour, with the Tour having failed to legally uphold a suspension.

Rahm said: ‘What I don’t understand is some players that have never shown any interest in the European Tour, have never shown any interest in playing this event, being given an opportunity just because they can get world ranking points, and hopefully make majors next year. A perfect example, a good friend of mine (Alfredo Garcia-Heredia) is the first one out on the entry list. 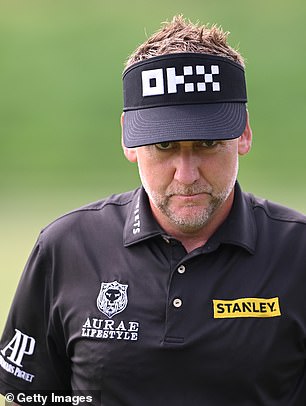 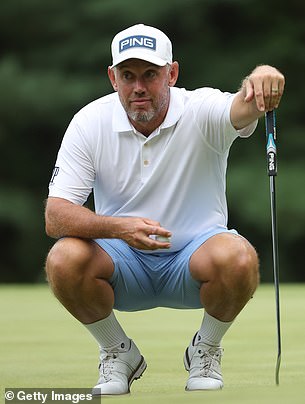