Special constable and his Hungarian wife who made £600,000 running ‘ten floors of whores’ brothel in Tory tycoon’s luxury Chelsea apartment block are jailed for a total of 10 years

A special constable and his Hungarian wife have been jailed for trafficking women from Hungary to a Chelsea apartment block dubbed ’10 Floors of Whores’.

Karl Ring and Ivett Szuda lived a luxury lifestyles on the cash they made from sex workers at Chelsea Cloisters – owned by Tory donor Christopher Moran.

Szuda used the Hungarian low-cost airline Wizz Air to fly women into London from Budapest as they made more than £600,000 from the vice trade.

Szuda, 32, was today jailed for six and a half years, while Ring, 34, was locked up for four years. 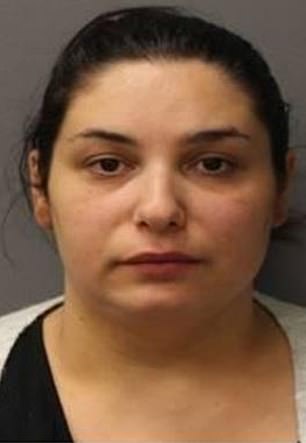 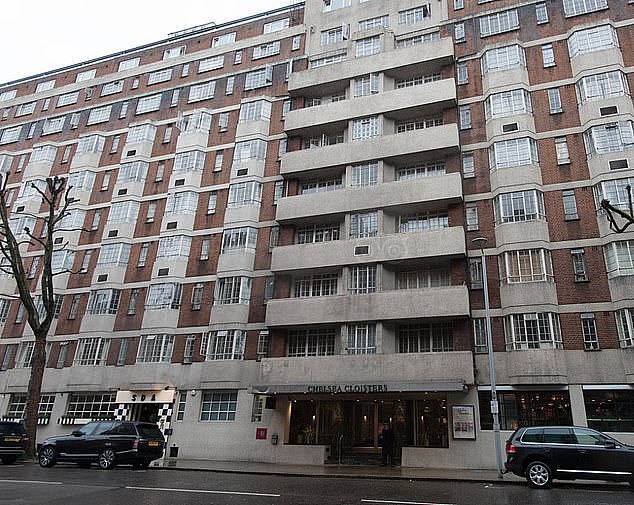 The women were put to work in Chelsea Cloisters, with the couple taking half their earnings

Judge Robin Johnson told Szuda: ‘You, having practised as a prostitute in this country met, fell in love and eventually married a former client, Karl Ring.

‘Having decided to stop earning your money this way you turned your attention to exploiting others, just as, no doubt, you felt that you had been exploited.

‘You did so with considerable skill and energy, recruiting your husband into the business. Your account that you were merely caring for vulnerable women was rejected by the jury.’

The judge told Ring: ‘Those who answered your advertisements or indeed came into prostitution in the UK were often in a parlous state.

‘They were desperate for money and had often fallen on hard times. You yourself knew what such a life was like.

‘These were young vulnerable women who found themselves in a foreign country with little or no family support. 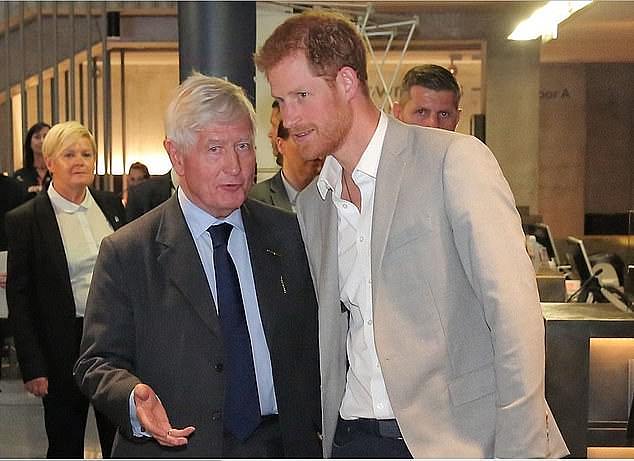 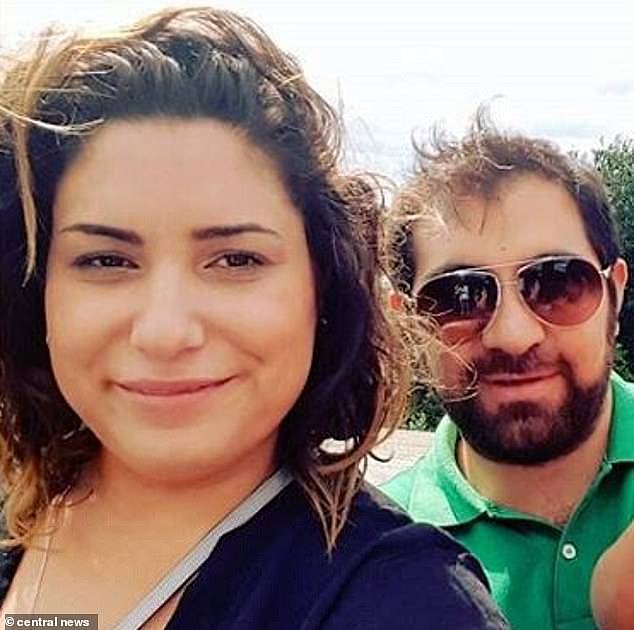 Isleworth Crown Court had heard how mother-of-two Szuda was the point of contact for Hungarian women who answered online adverts offering work for prostitutes.

The couple paid more than £100,000 in rent for apartments for the girls to use in Chelsea – including a flat at 574 Chelsea Cloisters.

They also ran a website called Kensington Angels that advertised more than 100 prostitutes.

The women were told they could make up to £300 a day and would split half their earnings with the couple, Isleworth Crown Court heard.

Szuda said shd did not believe there was anything wrong with what she was doing, since the sex workers were happy with the arrangement.

But after a six week trial a jury convicted the couple of a string of prostitution and trafficking charges.

Ring sat in the dock with his arm around Szuda, who sobbed as the judge passed the sentence.

There is no suggestion that Dr Moran, who had no involvement in the day-to-day running of the building, knew the premises were being used for prostitution