Shoppers trying to buy Harry Potter pyjamas at Tesco were left baffled after noticing a warning pinned on the clothes that says they are not to be worn in bed.

The tag was spotted at several branches of the supermarket chain, including ones in Kingston Park, Newcastle and Cumbernauld, Scotland.

Attached to the £13 pyjamas, the tag warned: ‘Not to be used as sleepwear.’ 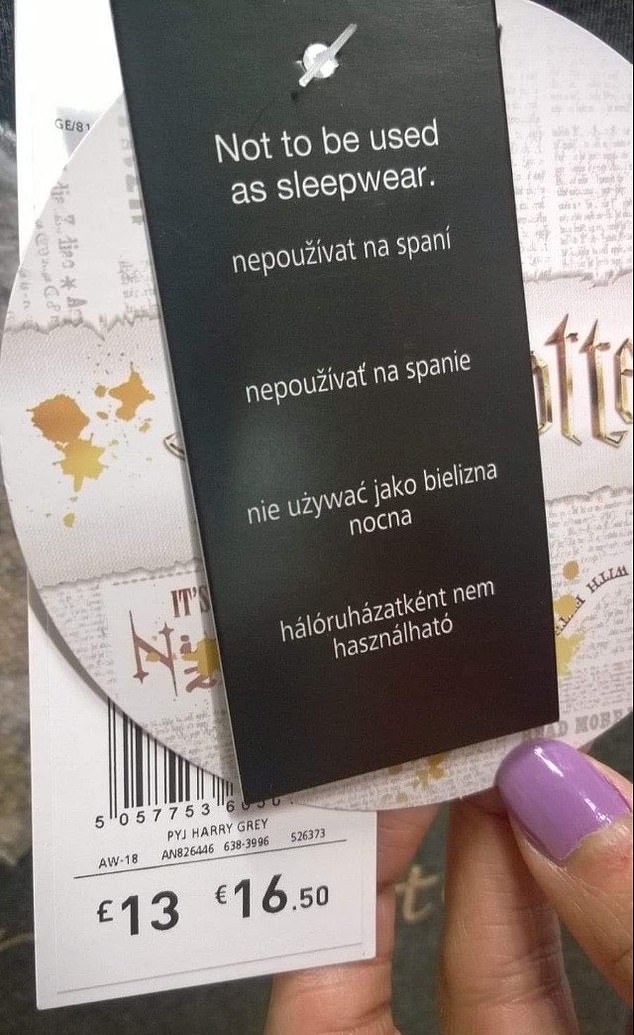 The £13 pyjamas were found at Tesco stores all over the UK including Kingston Park, Newcastle and Cumbernauld, Scotland

They pyjamas will have been a popular option for Harry Potter fans over the festive period.

The owl is carrying an envelope addressed to Harry Potter with a slogan underneath reading ‘Waiting for my letter’.

University lecturer Smita Odedra was browsing the aisles in a Tesco store in Cumbernauld, North Lanarkshire when she spotted the PJs.

Miss Odedra, a 28-year-old year-old lecturer at Glasgow University, said: ‘Why would you buy pyjamas you can’t sleep in?

‘They are in the pyjamas section and the code is for PJs, so they are for sleeping in, you would think.

‘Upon closer inspection, however, the label says they are ”Not to be used as sleepwear”, so I guess I’m expected to go into the office wearing them rather than sleep in them.’ 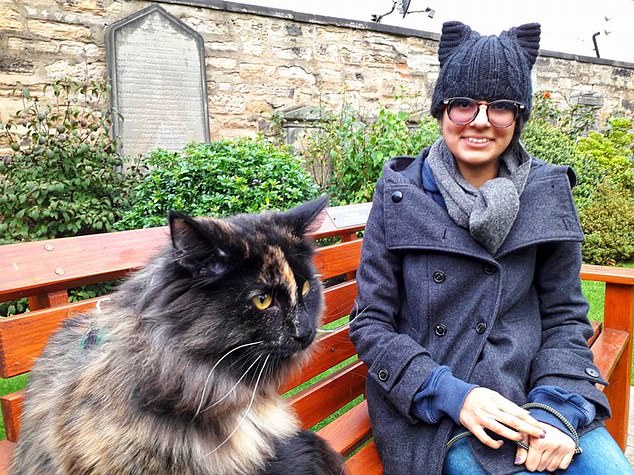 University lecturer Smita Odedra was browsing the aisles in the Tesco Extra store in Cumbernauld, Scotland, at the weekend when she spotted the PJs

She also said she wondered what was wrong with sleeping in them, adding: ‘What would happen if someone did wear them to bed? Would they spontaneously combust or something?

‘Or maybe be whisked off to Hogwarts.’

Other shoppers also expressed concern, with one Graham Henderson saying: ‘Great, just bought these for my nephew and now I’ll have to take them back because he can’t wear them to bed.

‘How can they sell pyjamas which you are not meant to sleep in – the whole thing is very odd.’

Another, Christine Green, said: ‘Well these are a must for any Harry Potter fan who wants to wear pyjamas to work – as long as they don’t sleep in them everything will be fine.’