The ‘heavily dismembered’ bodies of a child and two adults were found in a burning dumpster outside of a storage business in Texas on Wednesday morning.

The Fort Worth Fire Department found the bodies after they extinguished the fire in the 3100 block of Bonnie Drive at 6.17am.

Officials said they had ‘tentatively’ identified one of the adults as 42-year-old David Lueras.

The other two bodies are an unknown teenage or young adult female, and an unknown child.

‘The bodies were burned and heavily dismembered and there are body parts that are unaccounted for,’ the department said on Facebook Friday afternoon.

David Lueras, 42, is presumed to be one of the three people found dismembered Wednesday 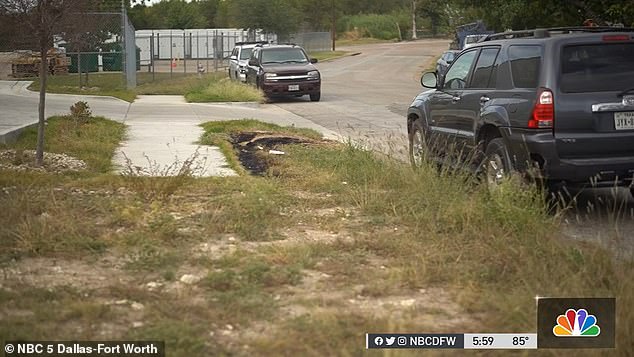 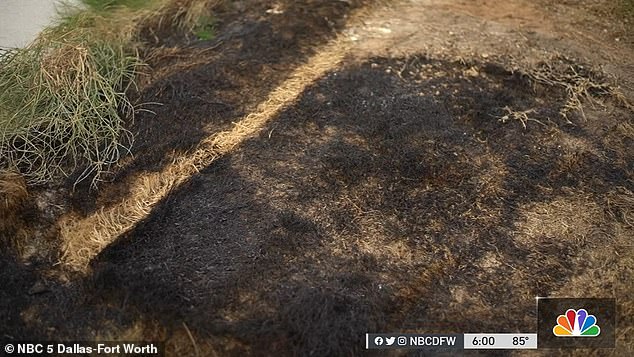 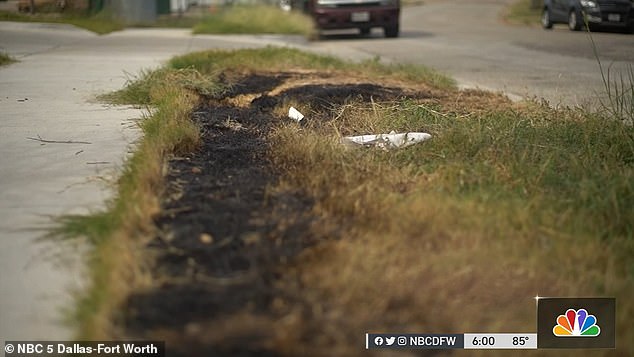 ‘The dismembered condition of the bodies is making the identification process difficult,’ police said.

They didn’t say what business the dumpster belonged to, but station KXAS said it was behind a storage business.

The address of the incident coincides with the location of Firefighting’s Finest Moving & Storage.

No arrests have been made as of Friday night, and the Fort Worth Police Department is requesting the public’s help in the investigation. 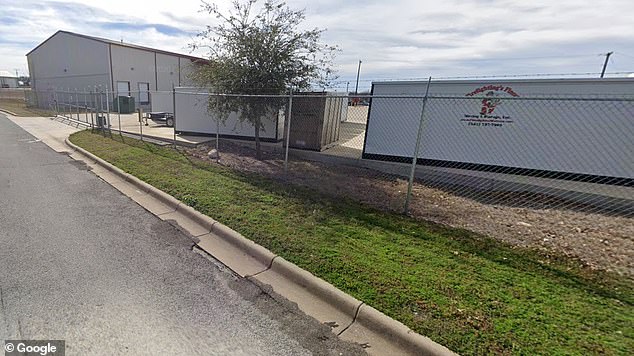 The bodies were found inside of a burning trash dumpster in Fort Worth, Texas 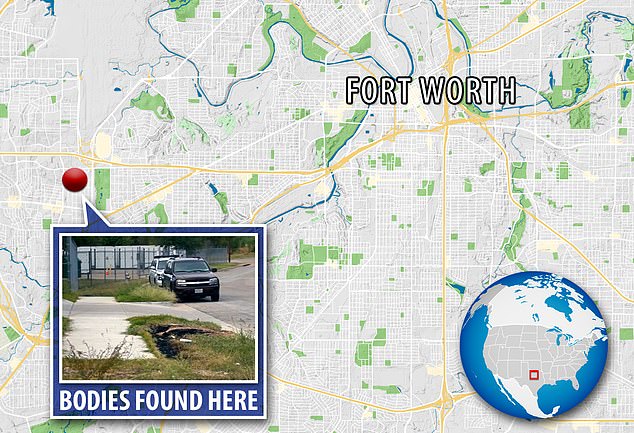 Lueras is known to frequent the Dallas area and also has ties to Hurst, Euless, and Bedford areas, authorities said.

A Facebook page for Lueras reveals he is from Perris, California, and now lives in Dallas.

A person by the same name and age of Lueras, the only victim identified so far, previously pled guilty to possession of methamphetamine and theft over $1,500 in neighboring Dallas County, according to court records.

He was also charged with home burglary and fraudulent use of identifying information.

‘Identifying the perpetrators and suspects of this triple murder is the primary goal of this investigation,’ police said.