A Texas man has avoided being convicted of murder and manslaughter after his lawyer used the defense often known as ‘gay panic’ as the reason he killed his neighbor.

James Miller, 69, of Austin was found guilty Tuesday of criminally negligent homicide in the 2015 death of Daniel Spencer, 32.

He was sentenced the following day on Wednesday to 10 years probation and six months in jail. 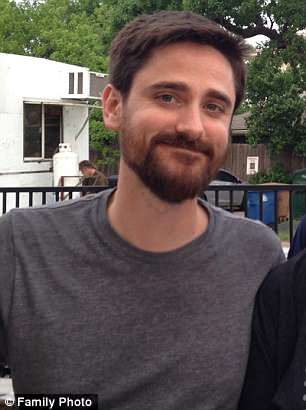 James Miller, 69, was found guilty Tuesday of criminally negligent homicide in the 2015 death of Daniel Spencer, 32, right, but murder charges were dropped thanks to a ‘gay panic’ defense 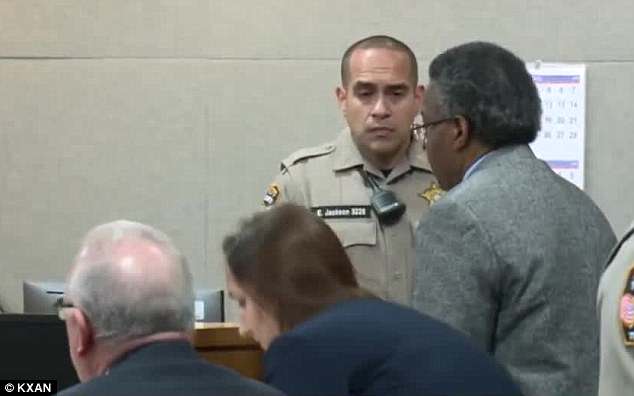 Miller, seen on the right, was sentenced to 10 years probation and six months in jail

Miller must also must complete 100 hours of community service and pay $11,000 in restitution to Spencer’s family.

The killing happened in September 2015 after Spencer invited Miller to his East Austin home to drink and play music.

Miller testified that Spencer grew angry when Miller rejected his sexual advances according to The Austin-American Statesman.

After that, things happened extremely quickly with Spencer moving towards him in a threatening manner brandishing a glass, it is claimed. 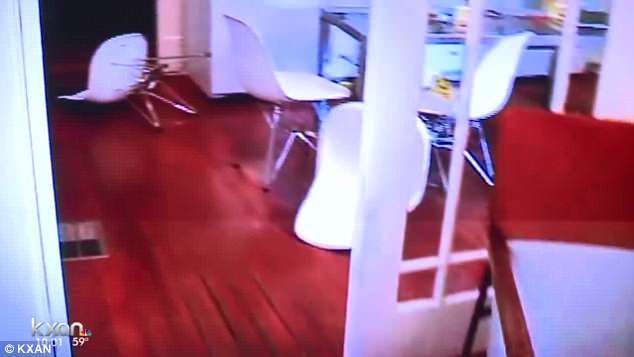 ‘We’re musicians and all that kind of stuff, but I’m not a gay guy,’ Miller told police, according to an affidavit seen by KXAN. ‘It seemed like everything was alright and everything was fine. When I got ready to go, it seemed like s*** just started happening.’

Miller then testified that he stabbed Spencer twice. He mentioned the fact that Spencer was 37 years younger and eight inches taller than him.

‘He had height advantage over me, arm length over me, youth over me,’ he said. ‘I felt he was going to hurt me.’

Defense attorney Charlie Baird said that he did not think the verdict was a fair one. 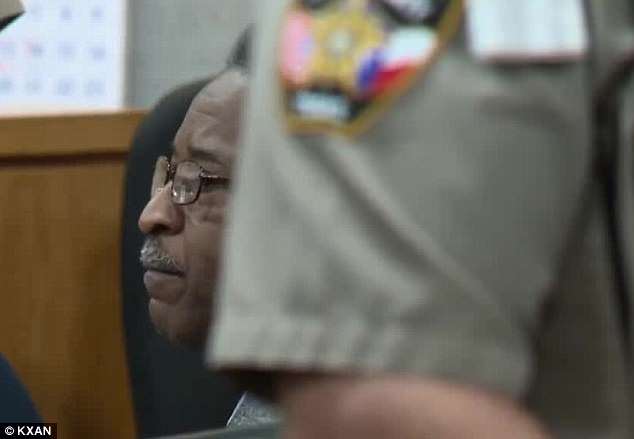 An unwanted sexual advancement was at the center of the stabbing, Miller testified

‘We thought that he should have been acquitted on the basis of self-defense,’ he said.

Prosecutor Matthew Foye told KXAN that the fact the jury didn’t let Miller off on self-defense ‘established that Daniel Spencer was a victim of a senseless killing by the defendant and he did not do anything to bring this upon himself.’

Currently there are 48 U.S. states that allow the ‘gay panic’ or ‘trans panic’ defense, in which a defendant can cite a victim’s sexuality or gender identity as the justification for violent crime to obtain lesser charges or a reduced sentence.

In December, Illinois became the second state, after California, to prohibit such a defense.