Texas teenager, 17, is charged with murder of woman, 52, visiting son’s grave on his birthday

Teenager, 17, is charged with murdering woman, 52, as she visited her son’s grave on what would have been his 22nd birthday – as her ex-husband calls for the death penalty

By Emma James For Dailymail.Com

A 17-year-old boy has been charged with murdering a mother who was shot while visiting her son’s grave on what would have been his 22nd birthday.

Yolanda N’Gaojia, 52, had been visiting her son Amir N’Gaojia’s grave with a family friend when she was shot at Calvary Baptist Church Garden of Memories Cemetery, Killeen, Texas, on March 22.

Christian Lamar Weston, 17, has now been charged with the murder of the mother-of-three, as well as an unrelated weapon charge. Weston is being transferred to Bell County Jail after being arraigned on both counts.

Kineh N’Gaojia, Yolanda’s ex-husband and Amir’s father, is calling for Weston to get the death penalty. 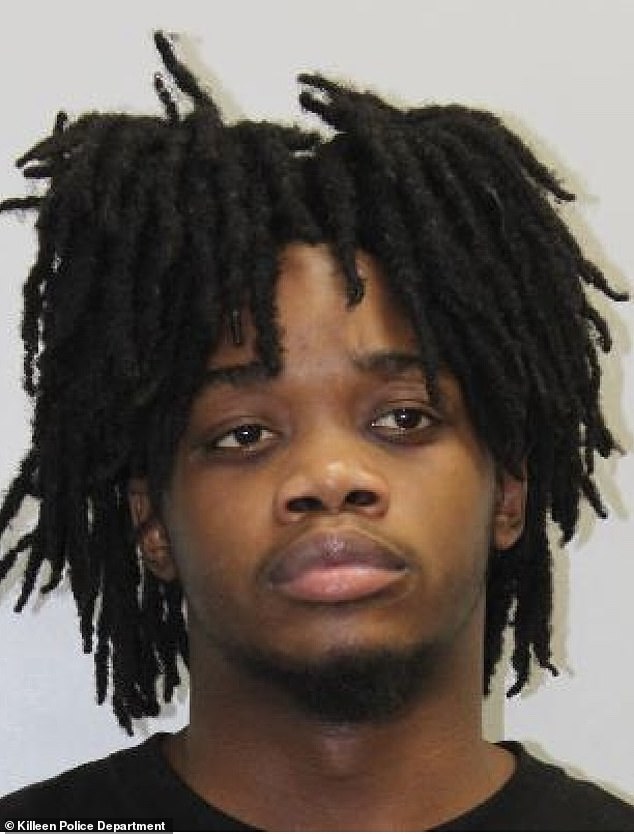 Christian Lamar Weston, 17, pictured, has been charged with the murder of the mother who was visiting the grave. Her ex-husband is calling for him to receive the death penalty 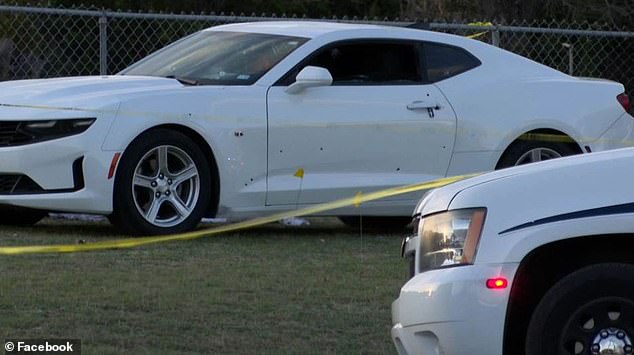 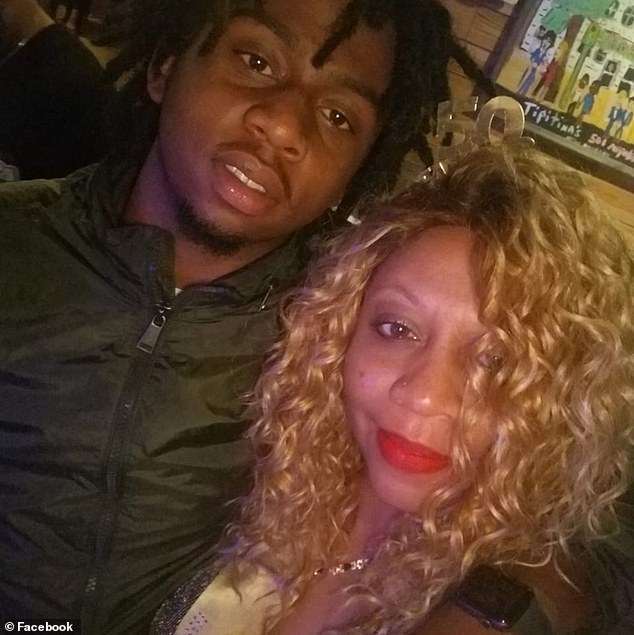 According to an online obituary and Facebook posts from his father, Amir (pictured with Yolanda) died on New Year’s Day 2022 aged 21

In a post online he said ‘I hope he gets the death penalty’, and one day after Yolanda was killed he said he had ‘no words’ to describe his pain.

He added: This is stuff you see on movies but it has become our life. I can’t believe you are gone Yolanda N’Gaojia … how y’all gonna kill her on her son birthday at his gravesite???’

In another he added: ‘Those bullets took a precious gem from us but gave us an Amazing Angel to guide us so you know we ain’t going nowhere but up cause we know how hard you rode for your family.

‘Thank you for making our lives complete we gonna miss you Soldier. WE LOVE YOU. Kiss Amir for me and tell him how much I/we love and miss him.’

However capital murder is the only felony in Texas that is eligible for the death penalty and it is not clear the exact circumstances of Watson’s charges. 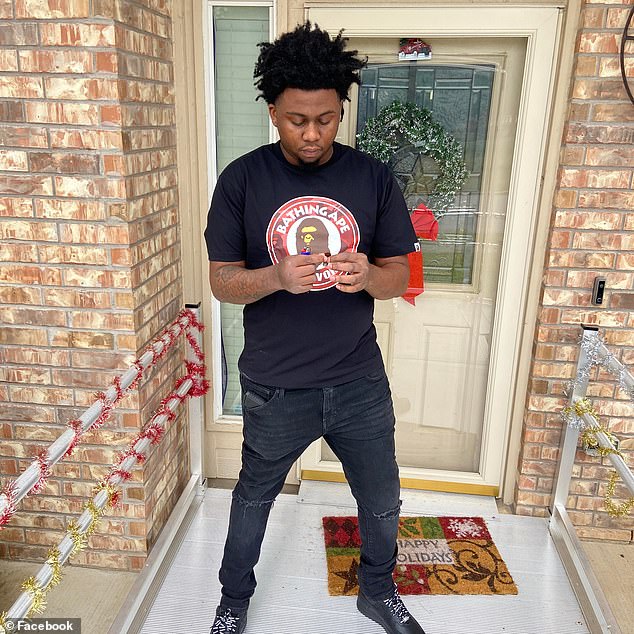 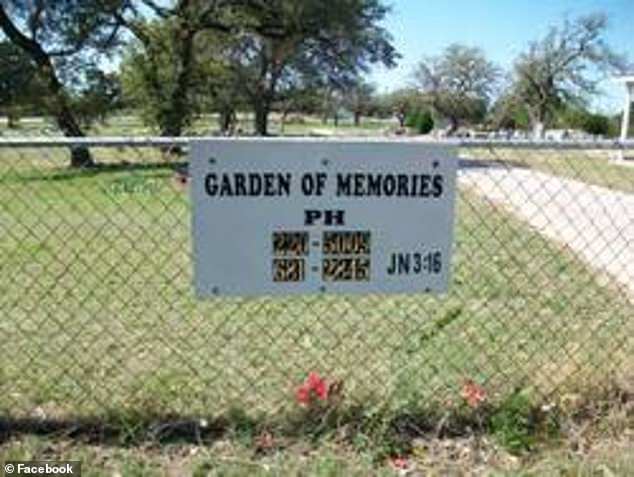 Yolanda N’Gaojia, 52, died at the Calvary Baptist Church Garden of Memories Cemetery in Killeen on March 22 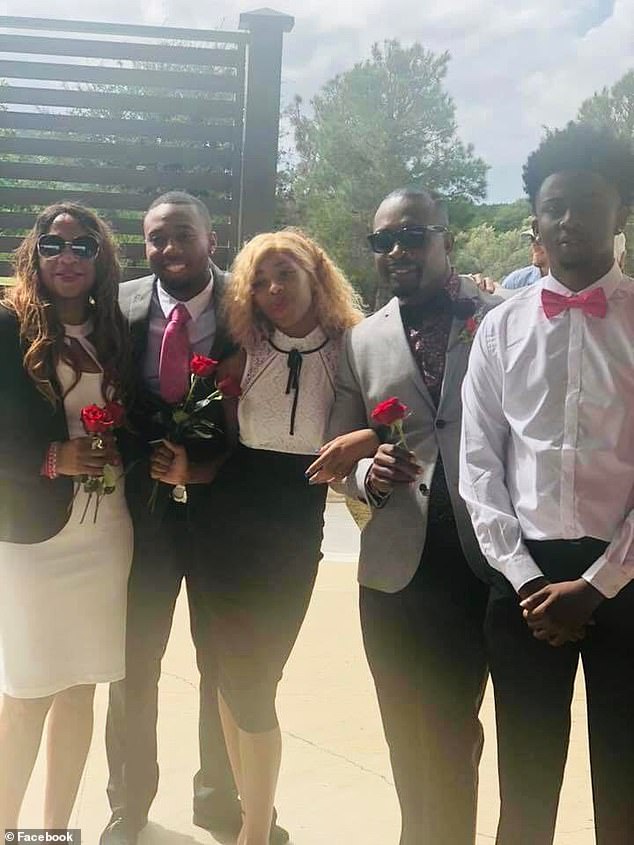 N’Gaojia’s ex-husband expressed his grief in a series of social media posts, saying: ‘My children will never be the same again. We are all f***ed right now.’ (ex-couple pictured with three children) 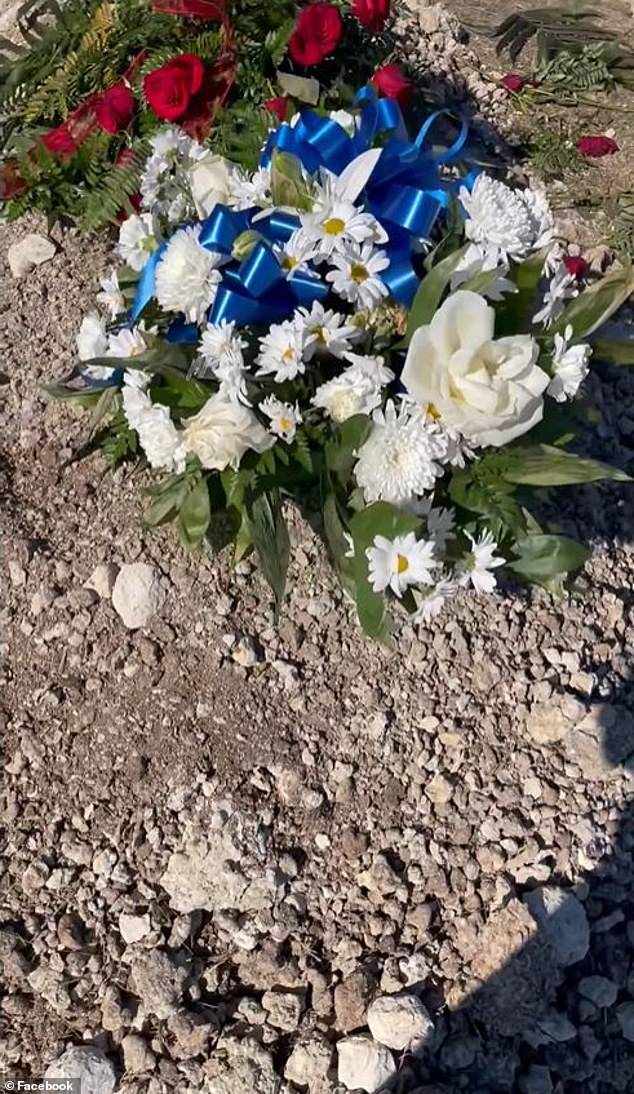 According to an online obituary and Facebook posts from his father, Amir died on New Year’s Day this year age 21. It is not clear what his cause of death was.

Amir had a previous criminal history, and was arrested in 2020 for allegedly threatening and shooting at a family member in a dispute over a video game controller.

At the time of the incident, Amir was out on bond for aggravated assault with a deadly weapon and police were able to track him to the residence from a GPS monitoring device he was wearing.

Killeen police confirmed a second victim had ‘non-life threatening injuries and was treated and released at the scene’.

The family had been planning a balloon release for Amir’s 22nd birthday when his mother was shot and killed.

Pictures of the scene show bullet holes in a while Chevrolet Camaro, with police rushing to the scene State Highway 195.

A spokesman for Killeen Police said that they are continuing to actively investigate the case.