Thai court to rule on runaway ex-PM Yingluck in absentia

Thailand’s top court will deliver a verdict Wednesday on whether former prime minister Yingluck Shinawatra is guilty of negligence — but the fugitive politician will almost certainly be a no-show, having yet to publicly emerge since she fled the kingdom last month.

Yingluck, whose elected government was toppled in a 2014 coup, faces up to a decade in jail for negligence over a rice policy.

The Supreme Court ruling was supposed to be read on August 25, but the 50-year-old threw the court a curveball when she failed to show up, stunning thousands of supporters who had gathered outside.

Yingluck has not made any public appearance or comments since her vanishing act, but there are widespread reports she has joined her billionaire brother Thaksin, a former prime minister also ousted in a 2006 coup, in Dubai. 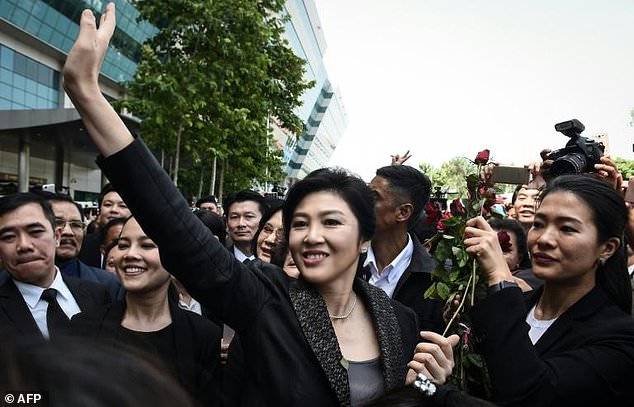 On Wednesday, as her lawyers arrived at the Bangkok court, several hundred supporters gathered outside chanted “we love” Yingluck, followed by “Dubai!”

On the eve of the verdict junta chief Prayut Chan-O-Cha declared his “spies” had informed him of Yingluck’s whereabouts, but said he would not reveal her location until after the judgement was delivered.

Yingluck’s lawyer Norawit Lalaeng, meanwhile, told AFP he had not spoken to his client since her disappearance.

“She hasn’t contacted me at all since last month,” he said. 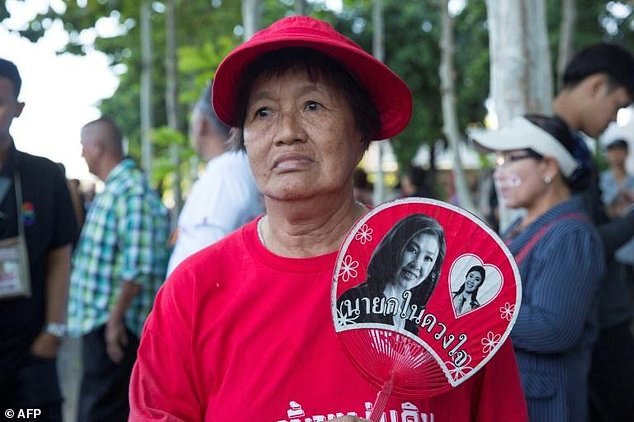 While the Shinawatra clan has dominated electoral politics, their governments have been repeatedly knocked down by coups and court rulings backed by elites, triggering rounds of rival protests

Thailand’s junta leaders — arch enemies of the Shinawatra siblings — deny having any prior knowledge of Yingluck’s plan to escape.

But many are unconvinced given the junta’s tight security net and round-the-clock surveillance of the former leader.

Analysts say Yingluck likely cut a deal with the military leaders, who are bent on scrubbing her powerful clan from Thailand’s political scene.

“By getting Yingluck out of Thailand, the military gets rid of a potential thorn in their side who could become a martyr if jailed, or a powerful politician again if she is not,” said Paul Chambers, an expert on Thai politics.

Yingluck’s trial revolves around accusations that she failed to stop corruption in a rice subsidy scheme that pumped cash into her family’s rural base in the northeast.

The policy was wildly popular among farmers but slammed as a costly populist handout by her critics in the royalist, army-backed elite.

Those divisions — between Shinawatra supporters among the urban and rural poor and rivals in the traditional aristocracy — have gnawed at Thailand for over a decade.

While the Shinawatra clan has dominated electoral politics, their governments have been repeatedly knocked down by coups and court rulings backed by elites, triggering rounds of rival protests. 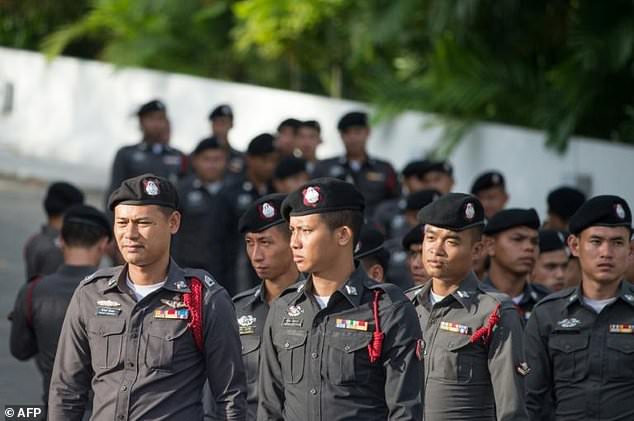 Political unrest has been hemmed in under the junta, which has banned protests and smothered dissent

Political unrest has been hemmed in under the junta, which has banned protests and smothered dissent.

With both Yingluck and Thaksin now in exile, there are major questions about the future of their political dynasty and the pro-democracy “Redshirt” movement formed by their supporters.

Thitinan Pongsudhirak, a politics expert at Chulalongkorn University, said a heavy sentencing Wednesday would jack up Thailand’s political temperature but is unlikely to trigger any “cataclysmic” forms of unrest.

If the ruling is “harsh and seen as unjust, it will exacerbate and build up frustrations on one side of Thailand’s polarised society,” he told AFP.