The 10 Most Dangerous Jobs in America 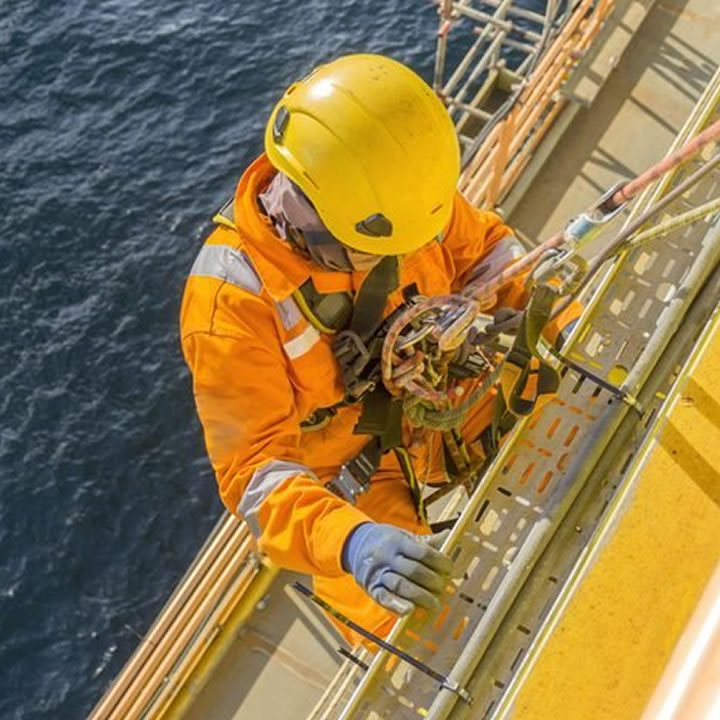 American workers take pride in keeping the nation up and running.

While there are lots of jobs that come with potential dangers, there are a handful of popular and well-known professions that are especially risky. Despite risks, many workers flock to certain dangerous professional positions year, after year, after year.

Here are the ten most dangerous jobs in America as of 2022:

While some jobs have a higher risk of injury, logging is by far the most dangerous profession in America. Because the injuries logger workers tend to suffer on the job are often extreme, the public is much more aware of the job’s extremities.

Loggers deal with amputations, crushed limbs, and many other insane injuries every single year. Many of them work with top personal injury and workers’ comp lawyers to ensure they get proper payouts if they find themselves injured. 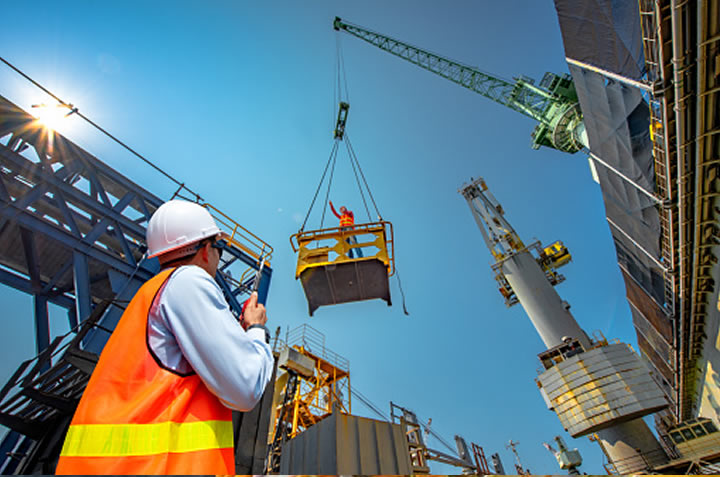 Construction work is notorious for how tiring and physically demanding it is. Because workers are dealing with heavy equipment and materials throughout their daily lives, the chances of workplace injuries skyrocket.

Falling debris, and falls from large heights only add to the dangers construction workers face on the job. Thankfully, more and more workplace safety measures are enacted every year to help keep the position safer.

While flying is often incredibly safe, plane accidents can be especially brutal. For this reason, and because they are in the air so often, being a pilot has quickly become one of the more dangerous jobs in America.

Pilots are often expected to work long hours as well, which causes them to develop medical issues at times, making their jobs that much tougher. Workplace injuries also increase the chance of falling into bankruptcy.

Steelwork is no joke. These workers navigate environments full of dangerous heat levels and intense heavy machinery every single day. They must stay vigilant, well-rested, and attentive at every moment.

In doing so, they help to protect both their own lives and the lives of their co-workers. Even with lots of precautions in place, however, thousands of steelworkers are seriously injured every year. 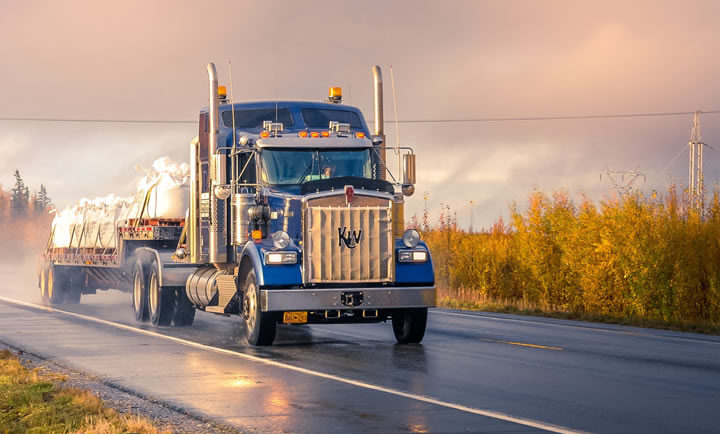 Similar to pilots, truck drivers are at risk of higher on-the-job injury rates due to how often they are behind the wheel. Roadways are much more deadly and dangerous than airways, however, making truck driving the more dangerous profession as a result.

Truck drivers work long hours that put them at greater risk of falling asleep or becoming distracted while driving, furthering their plight.

Although farming may not seem like a particularly dangerous job at first, there are actually many risks associated with the profession.

Similar to construction and steelworkers, farmers deal with potentially-deadly heavy machinery during every shift. The threat posed by larger farm animals, falling hay bales, and other hazards is also no joke.

To stay safe, farmers have to watch every move they make on the job.

Mining is one of the most notorious jobs in America. While mining is no longer as hyper-dangerous as it was a few decades ago, it still comes with some seriously bothersome hazards.

Carbon dioxide poisoning, cave-ins, and machinery failures can all lead to sudden chaos on a mining rig. The long-term health conditions workers have suffered due to the working conditions make the job that much more dangerous. 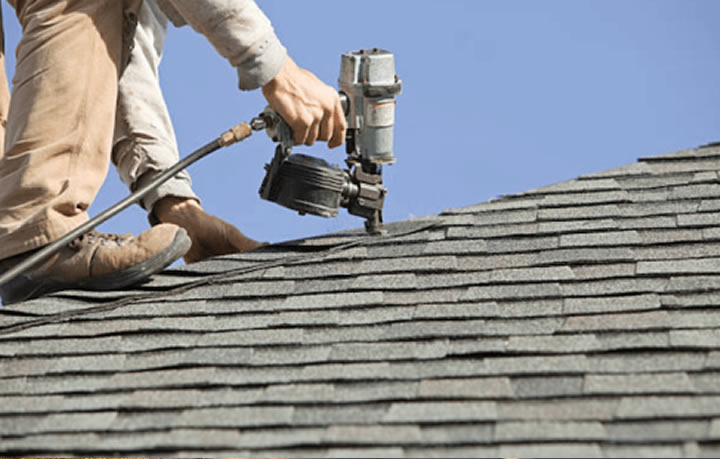 Roofing is one of the hardest construction-type jobs out there. Not only are you working at great heights, but you’re often working in either super hot or extra chilly weather as well. The majority of roofer injuries deal with falls or weather-based injuries.

The job can be so dangerous that entire workdays sometimes must be rescheduled to account for high wind speeds.

Fishing may seem like it would be a relaxing profession, but professional fishers work on boats that are actually quite hazardous. The nets that are used, and the dangers the sea itself presents, can be particularly dangerous.

However, the job tends to draw in passionate workers, which has kept it popular despite the potential for disaster.

In doing so, they put their own health at risk if they are exposed to dangerous waste. Additionally, garbage trucks and recycling plants are known for their sometimes-dangerous machines and vehicles.

Stay Safe on the Job

No matter where you’re working, staying responsible and vigilant can help prevent disasters from visiting you or your co-workers. When disaster does strike, you must seek out proper legal help that can assist you with personal injury lawsuits or potential workers’ comp claims.