The £1BILLION match: PSG and Real Madrid’s expensively-assembled squads face off in the Champions League tonight in one of most costly matches ever… but who’s worth more?

Supporters lucky enough to be at the Bernabeu on Tuesday night when Real Madrid host Paris Saint-Germain in the Champions League, will witness one of the most prestigious matches in world football.

Some of the biggest stars in the world, including Neymar, Kylian Mbappe and Eden Hazard, will battle it out for glory as Madrid look to exact revenge on PSG after the Ligue 1 giants coasted to a 3-0 victory last time out.

And fans worldwide can fully expect a thriller in the Spanish capital as the Bernabeu will play host to one of the game’s most lucrative matches in history – with the total combined value of both sides surpassing the remarkable £1billion barrier.

Here, Sportsmail looks at some of the astonishing figures behind the £1bn clash on Tuesday night… 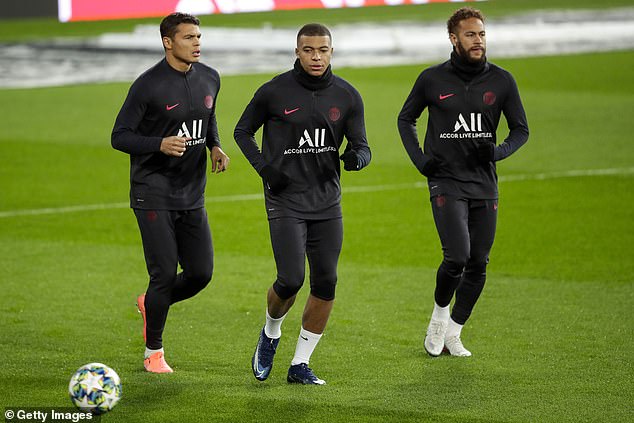 Kylian Mbappe and Neymar will be out to hurt Madrid, who have showed interest in the pair

Over the years, Real Madrid have ruled the roost when it comes to bringing in the world’s most high-profile name for huge money – they became associated with the Galacticos, signing the likes of Luis Figo, Zinedine Zidane, Ronaldo and David Beckham.

And their spending hasn’t stopped as the years have gone by, with Florentino Perez still dipping in the market to sign world-beaters, such as Eden Hazard in the summer transfer window just gone.

But in PSG, they have met their match and more – with the French powerhouse surpassing their European rivals when it comes to spending following the takeover in 2011 of Qatar Sports Investments, with club president Nasser al-Khelaifi overseeing their financial dominance.

A decade or so ago, it would have been unthinkable that PSG would have team valued higher than Madrid, but incredibly that is now the case. 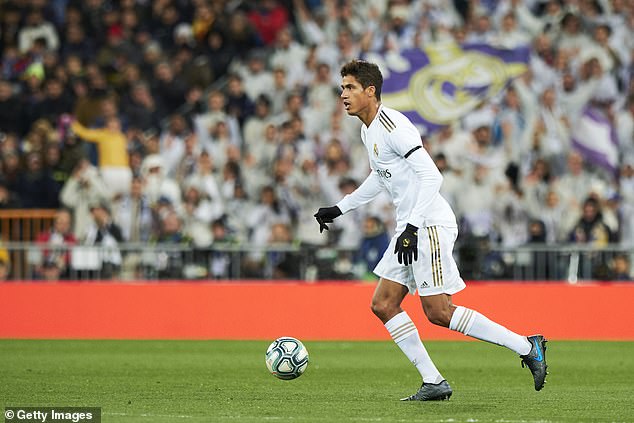 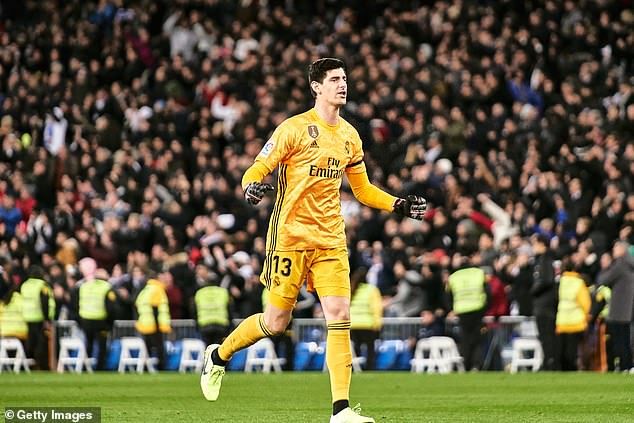 Despite enduring a tough time at the Bernabeu, Thibaut Courtois is still valued at £49.5million 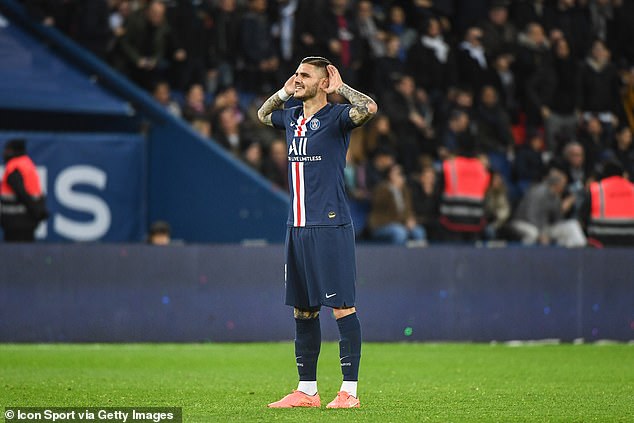 Mauro Icardi, who has been in fine form since his move, will be looking to get on scoresheet

According to TransferMarkt – going off current transfer values – PSG’s likely starting XI on Tuesday is worth a staggering £603.9million while Madrid’s costs £553.5m. Add that all up and the overall value comes to an incredible £1,157.4bn.

French superstar Mbappe leads the way for PSG, who is estimated at £180m, while Neymar is worth £162m and Mauro Icardi – on loan from Inter Milan – at £67.5m.

On the other side of the pitch, Hazard – who joined Madrid in the summer from Chelsea after becoming one of the most formidable players in the game – leads the way on £135m.

Raphael Varane is Madrid’s second-most expensive star now, with the French centre-back worth £63m, while Toni Kroos and Casemiro come in at £54m.

Meanwhile, Thibaut Courtois – who has endured a very tough time since signing on the dotted line from Chelsea in the summer of 2018 – is still valued at a hefty £49.5m. 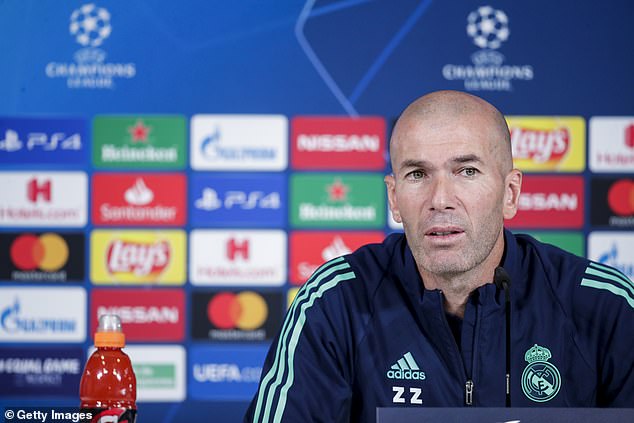 Madrid’s likely XI for Tuesday would have come in more expensive than PSG’s if they had ended up signing Neymar in the summer. The Brazilian international had pushed for a move away from Paris after struggling to settle in since his world-record £198m transfer from Barcelona in 2017.

Zidane failed to get his man but he will almost certainly be back in for him next summer, while a move for his French team-mate Mbappe could come to fruition too.

All of the above doesn’t even consider those likely to miss out from the start on Tuesday. For PSG, Edison Cavani and Angel di Maria (both valued at £36m) could provide firepower from the bench.

Meanwhile, Madrid’s bench is likely to consist of the likes of Gareth Bale and Isco (both valued at £54m). 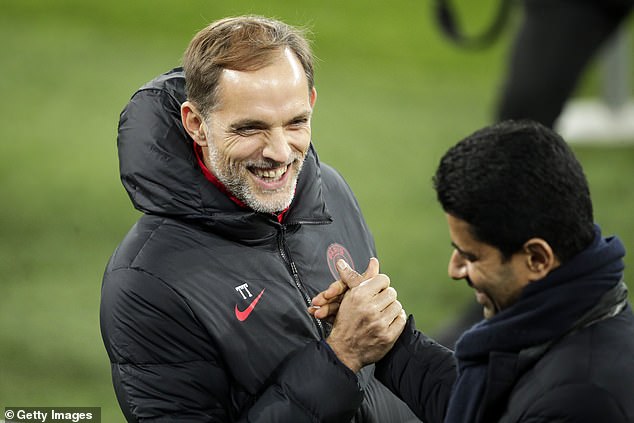