The Ashes: Steve Smith blames ‘bowler-friendly wickets’ for his lack of runs in strange series

There aren’t many thoughts right now that could add to England’s gloom ahead of tonight’s fourth Ashes Test at Sydney. But the fact that Australia have raced into a 3-0 lead without regular runs from Steve Smith may be near the top of the list.

So central has he been to recent Ashes narratives that his series haul of 127 runs at 31 has felt like a disturbance of the natural order. Draw up a combined XI on the basis of events at Brisbane, Adelaide and Melbourne, and Smith might even be carrying the drinks.

After being bowled by Jimmy Anderson for 16 at the MCG, he found himself fourth in the ICC’s Test rankings – a triumph by most standards, but his lowest position for six years. 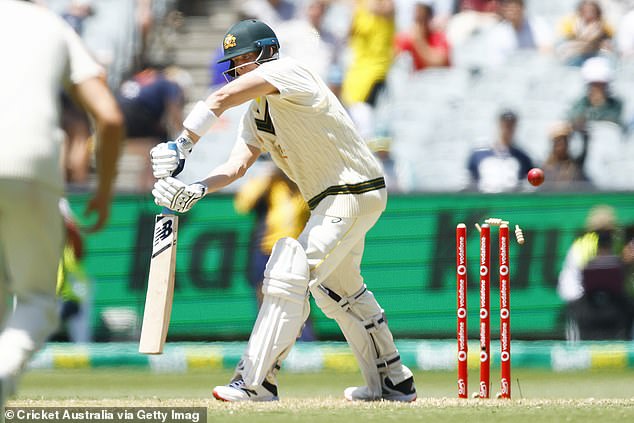 In all, the previous three series against England brought him eight hundreds. This time, he has managed a best of 93 at Adelaide and very little elsewhere.

In fact, it’s possible his most newsworthy contribution has been to get stuck in a lift for 55 minutes at the hotel the teams shared in Melbourne – longer, it was noted, than any England batsman, except Root, spent at the crease during their second-innings 68. 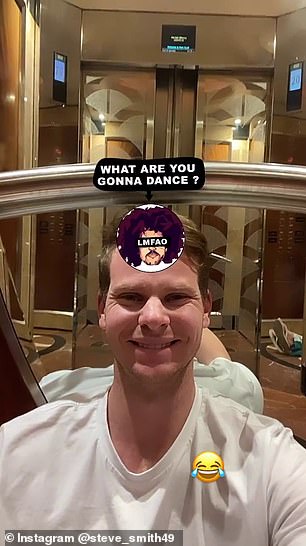 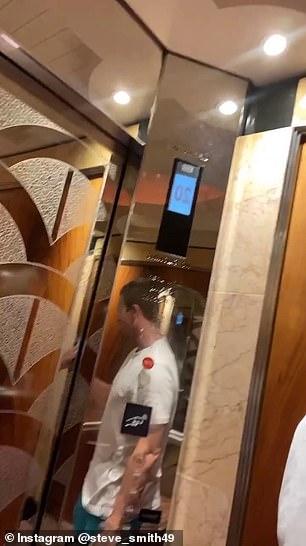 ‘I think we’ve played on some pretty bowler-friendly wickets in the first three Tests,’ said Smith. ‘It’s been difficult getting rhythm out in the middle. I’ve never really felt in, and they’ve bowled well at certain times.

‘It’s about trying to find as much rhythm as you can, hang in there for as long as possible, defending really well, leaving well, pouncing on anything loose. Hopefully this week I can spend a lot of time out there, get a big one and help us continue to have success.’

To add to England’s list of sobering thoughts, Smith has come to the right place in search of big runs. Born in Kogarah, a 25-minute drive from the SCG, he has always risen to the challenge presented by his home ground: it’s seven years since a Test bowler dismissed him here for under 50.

‘I always love playing here at the SCG,’ he said. ‘It’s home for me.’ Ominously, perhaps, he added: ‘It’s been a little while since I’ve scored a hundred.’

His relative lack of runs has not gone unnoticed in the Australian media, though his average of 40 since the pandemic was declared feels like the cricketing equivalent of a first-world problem. What might England give for such a headache? 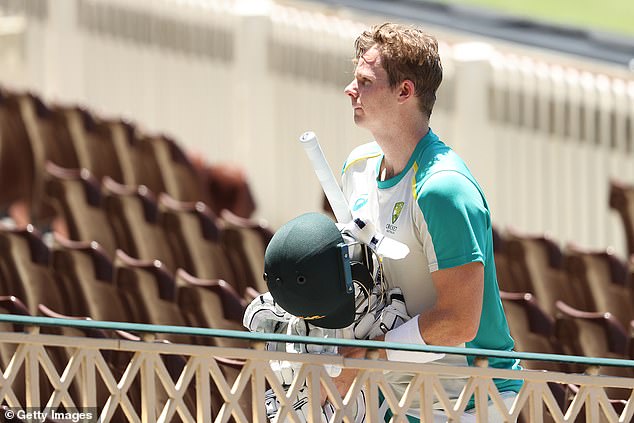 But his good friend and fellow eccentric Marnus Labuschagne has edged ahead of him as the Australian wicket Joe Root craves most. And Smith showed vulnerability outside off stump at Brisbane, where Mark Wood had him caught behind for 12, and in the second innings at Adelaide, where he was dropped first ball by Jos Buttler off Stuart Broad.

For now, he has stripped his approach back to its basics as he looks to help ease Australia’s path to the whitewash that many here consider inevitable.

‘We know your first 20 balls are your most vulnerable,’ he said. ‘Any net I have, I’m focused on those first 20 balls and ensuring I do everything I can to get through them and get into my innings.’

England have done well so far to reduce Smith to a subplot. The trouble is, centre stage at the SCG is one of his career motifs – and the story of this Ashes is yet to be written in full.