The baby name trend taking the world by storm

Unisex names were a dominant trend in the 70s and 80s, when monikers like Peta and Riley ruled the roost.

But nowadays, parents are overlooking unisex options in favour of titles which were traditionally reserved exclusively for a specific gender.

In homage to the recent trend of giving baby girls names historically given to boys, FEMAIL looked at the long line of celebrities who have tipped their hat to unusual choices and contributed to the growing preference for gender fluid honorifics.

Blake previously spoke to Glamour Magazine about the reasoning behind their unusual choice.

‘It’s a family name, and I liked having a boy’s name [myself] so I thought I’d pass it along to her,’ she said.

The Huffington Post recently noted a spike in popularity for James as a middle name in particular for little girls, with pairings including Cleo James, Eva James and Olivia James experiencing a surge in usage. 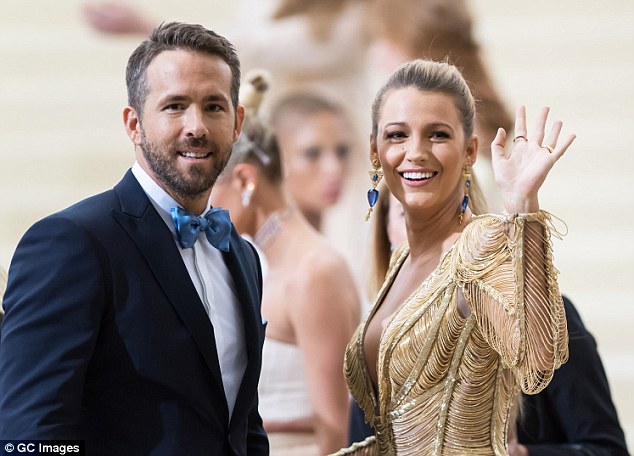 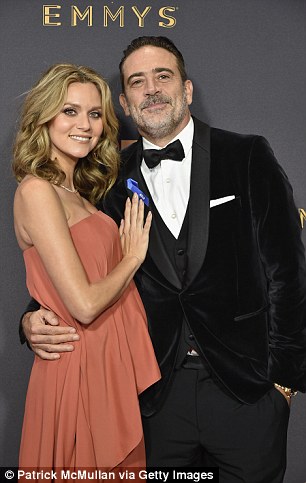 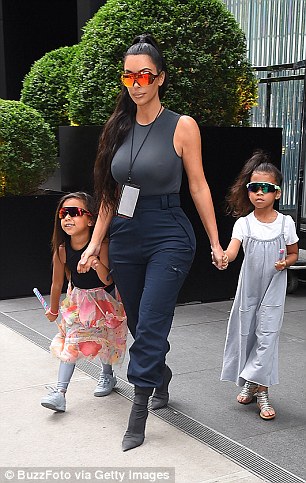 TOP 10 NAMES FOR BOYS IN AUSTRALIA

TOP 10 NAMES FOR GIRLS IN AUSTRALIA

Another of Hollywood’s favourite couples who opted for a masculine moniker are Mila Kunis and Ashton Kutcher, christening their little girl Wyatt Isabelle.

Drew Barrymore, who herself has a typical man’s name, and her ex-husband Will Kopelman named their second daughter Frankie, while Adam Sandler and his wife Jacqueline named their bundle of joy Sunny which is more commonly used for males and spelled with an ‘o’.

Vince Vaughn and wife Kyla Webber also went the route of unusual spelling, selecting the name Locklyn for their daughter which is a variation of the boy’s name Lachlan. 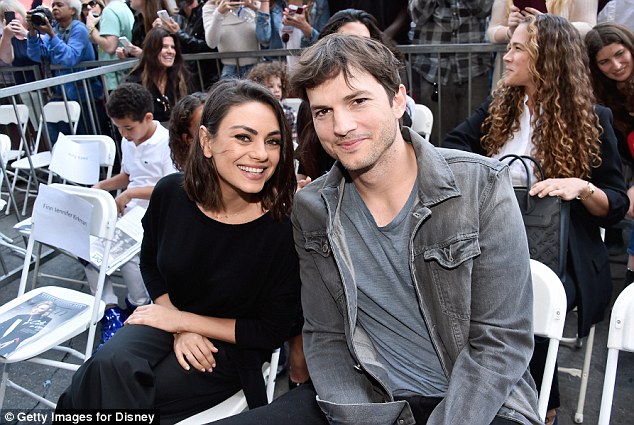 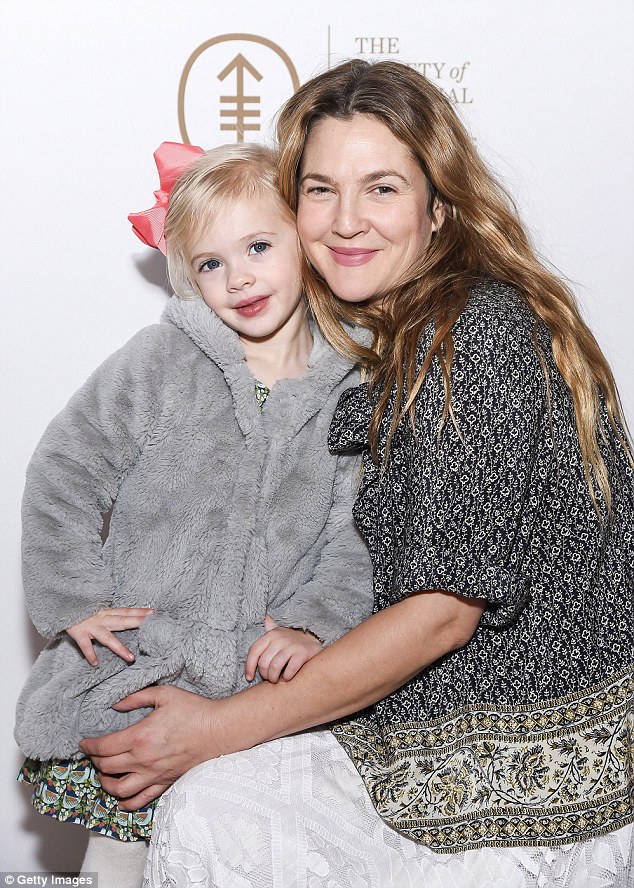 Drew Barrymore, who herself has a typical man’s name, named her second daughter Frankie (pictured together)

American actress and environmental activist Daryl Hannah popularised the stereotypical boy’s name for girls, and esteemed actor Glenn Close did the same for her unusual title.