He was rumoured to have found love with Tara Pavlovic on the upcoming new series Bachelor In Paradise.

But Bachelorette reject Davey Lloyd was pictured passionately kissing another brunette beauty at Cosmopolitan & Tinder’s Bachelor of the Year 2018 Awards in Sydney on Thursday evening.

That’s not Tara! The Bachelorette’s Davey Lloyd passionately kisses tattooed bikini model at Cosmo Bachelor Of the Year awards after being romantically linked with Pavlovic on Bachelor In Paradise

In the images Davey kisses busty bikini model Sarah Turner, who is also seen lifting up his shirt.

The tattooed and tanned babe appears to run in the circle of the Bachelor and Bachelorette contestants.

She follows Matty J, Sophie Monk, Apollo Jackson and many others on Instagram. 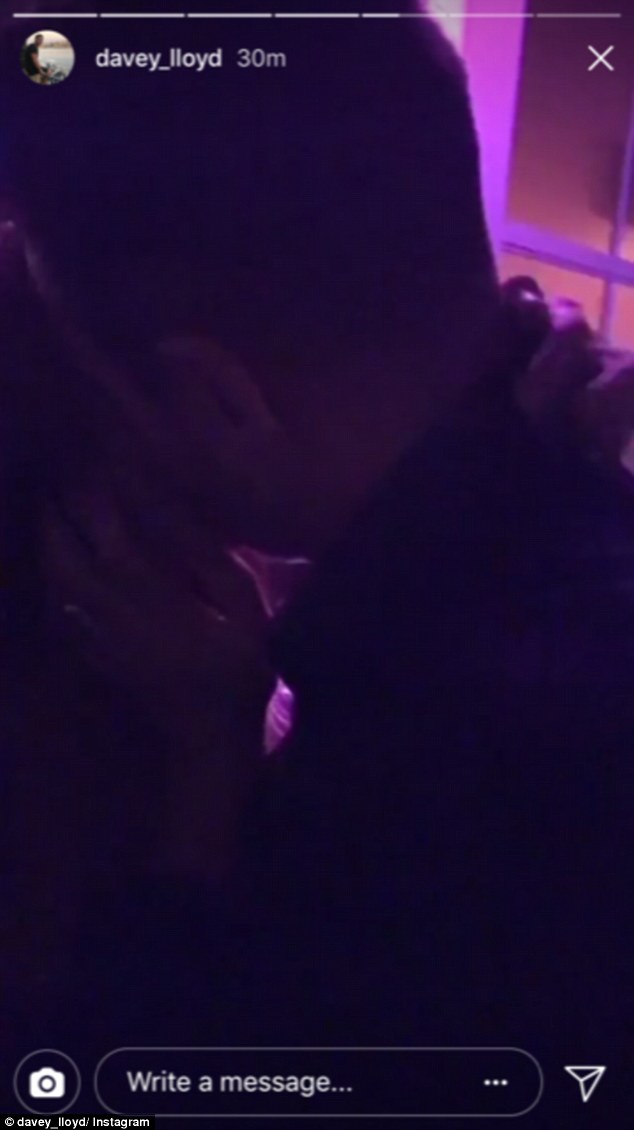 Showing off? He posted two steamy snaps of the intimate lip lock on his own Instagram account

Davey was rumoured to be in a relationship with The Bachelor’s Tara after the pair met while filming the upcoming reality dating show.

But after hinting they were a ‘couple’, Davey Lloyd has written on Instagram that he’s ‘single’.

Davey also lists his relationship status online in his bio.

Last month, Davey and Tara hinted they were a couple when they FaceTimed each other. 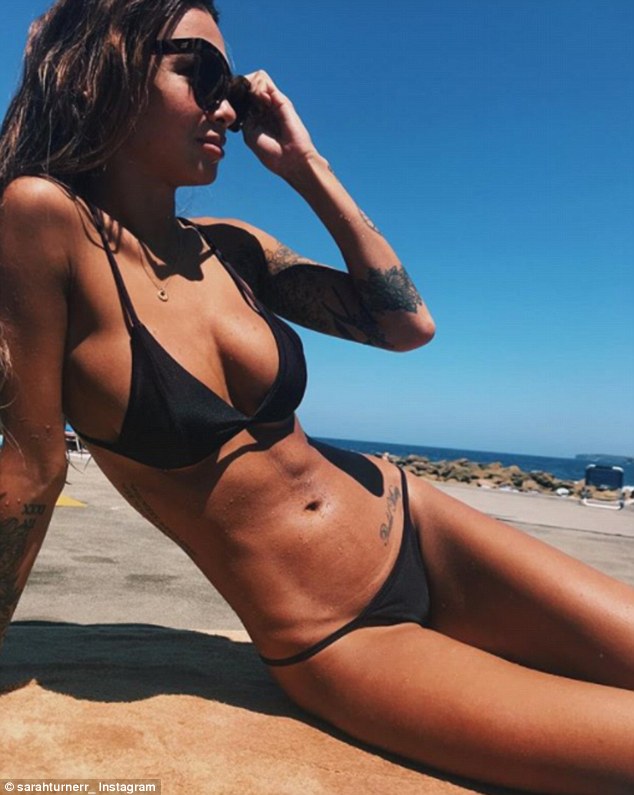 Just his type! Davey’s girl is Sarah Turner, a bikini model from Sydney 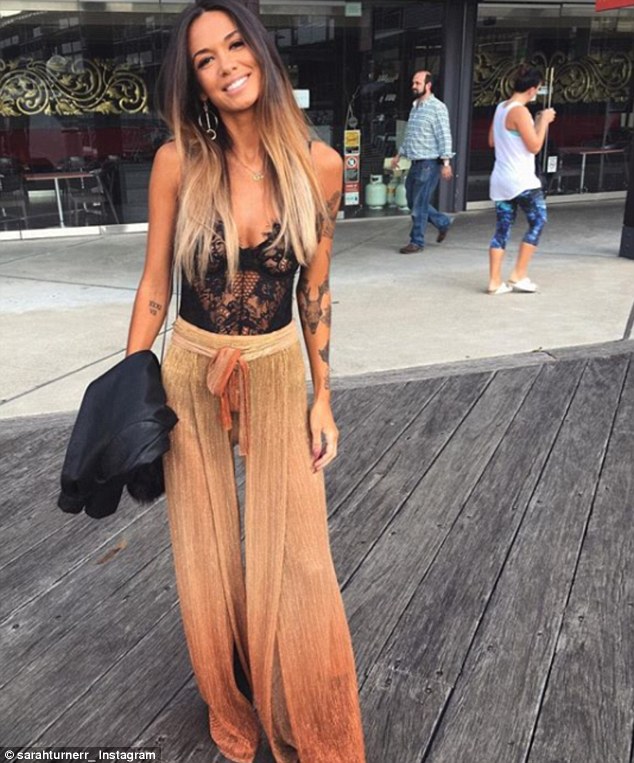 The tattooed and tanned busty babe appears to run in the circle of the Bachelor and Bachelorette contestants. She follows Matty J, Sophie Monk, Apollo Jackson and many others on Instagram

Network Ten’s debut season of Bachelor In Paradise is certainly living up to the hype, with the likes of Apollo, Keira Maguire, Laura Fleure, Michael Turnbull and Sophie Monk’s ‘stage-five clinger’ Jarrod Woodgate joining the cast.

Magician Apollo previously claimed he was keen to strike up something with nanny Tara, who also lives in Queensland. ‘From what I’ve seen of Tara, she seems like so much fun, and I can definitely see the two of us ­getting on,’ he told The Daily Telegraph.

Meanwhile, Tara claimed she was looking for fun on the reality show and not necessarily a man.

‘I think Paradise is going to be a bit like schoolies week: getting lit with my mates around a pool — why not?’ 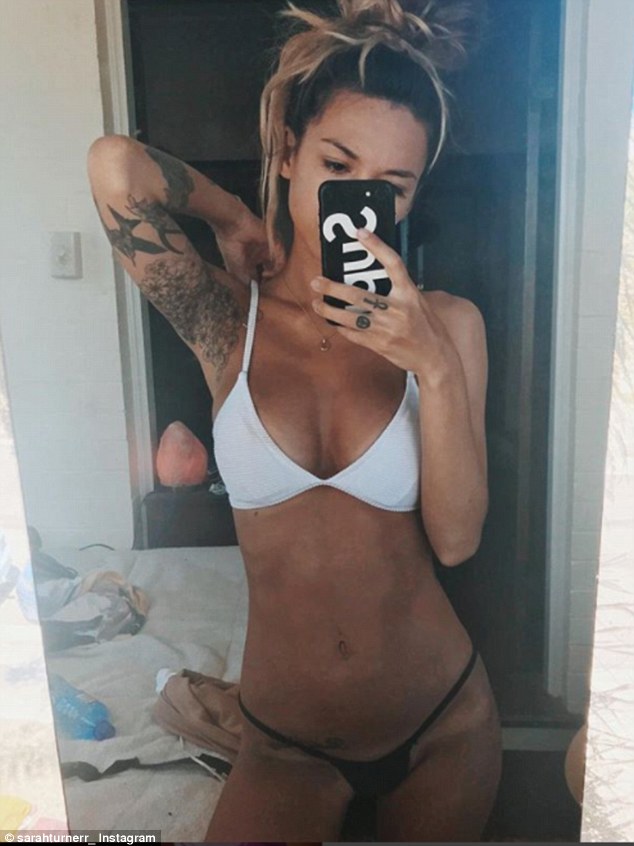